COSTA MESA, Calif. — Costa Mesa is readying to be a cannabis hub.

A couple of years after residents voted in favor of Measure Q, which allowed licensed cannabis retail storefronts and delivery to operate in the city, the Costa Mesa planning commission approved the first conditional use permits for two storefront retail cannabis businesses.

Culture Cannabis Club plans to open a cannabis retail dispensary with delivery at 2301 Newport Boulevard, and Vertical Four intends to set up a retail-only shop at 1990 Harbor Boulevard.

"You're the first ones. Go get 'em," said Costa Mesa planning chair Byron de Arakal to a Culture Club representative after the commission unanimously approved the club's application.

The planning commission's decisions are final unless appealed to the city council within seven days. 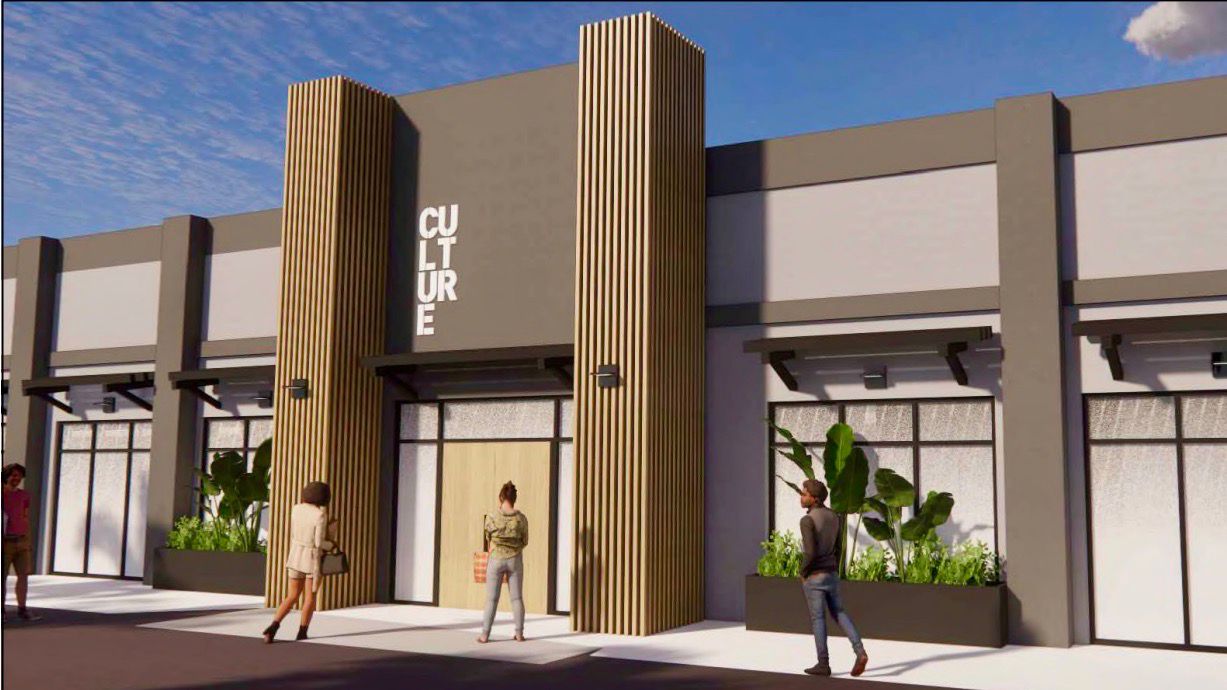 The decision comes two years after most residents voted in favor of Measure Q, which allowed the city council to regulate and tax cannabis retail storefronts. The city's cannabis tax is 7% of products sold at the store.

The city had already allowed non-retail storefront cannabis businesses to operate under the passage of Measure X in 2016. The city has permitted companies to open medical marijuana testing, manufacturing and distribution facilities.

With retail storefronts soon to open, Costa Mesa will join neighboring Santa Ana as the only Orange County city to allow cannabis retail shops. Voters in Huntington Beach are weighing the possibility.

While some cities have balked at allowing cannabis shops, Santa Ana and Costa Mesa are reaping some benefits from the taxes generated from cannabis businesses.

Santa Ana, which has 27 retail pot shops, has received more than $30 million from cannabis sales taxes since it allowed them to operate in the city in 2017.

According to reports, the money earned has upgraded the city's main library and funded other youth programs.

Costa Mesa is already planning a $2.5 million windfall from the cannabis shops. The money will go towards helping first-time homebuyers buy a home in the city and funding arts and culture projects, the Orange County Register reported.

Culture Club CEO Devon Julian told the planning commission that they estimate to generate more than $301,000 in sales tax revenue for the city in year one.

Aside from the sales tax, Julian said they plan to donate a percentage of gross receipt or roughly $85,000 into a community benefits plan.

"These tax numbers were originally projected when we looked at what could be the entire [retail dispensary] market," Julian said. "So in the first year, we think these numbers will go up by at least double, but long-term year two, year three as additional applicants come online, we see this more as a sustained tax contribution." 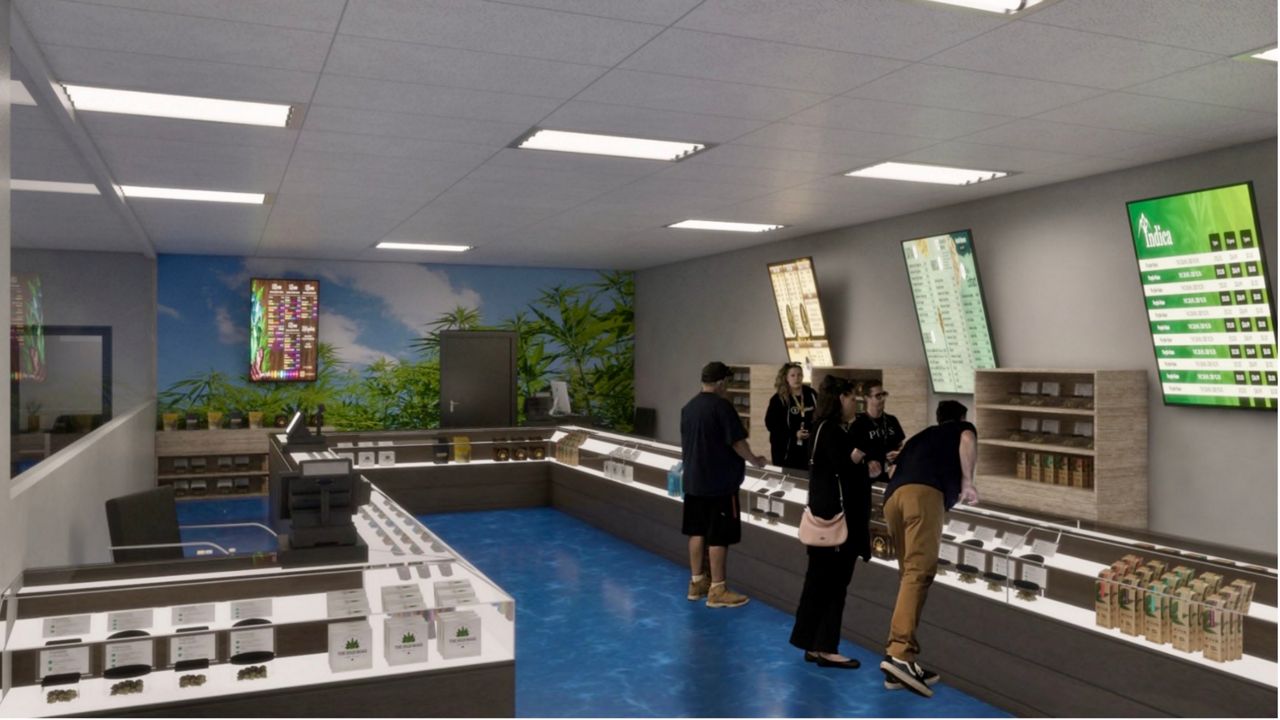 Several residents wrote letters to the planning commission that they were concerned about increased crime in their neighborhood, loitering and odor.

However, Costa Mesa Police Chief Ron Lawrence told the commission that, in many ways, the arrival of a brand new retail dispensary could uplift the surrounding neighborhood.

Lawrence said he and his staff have reached out to other police departments overseeing legal retail dispensaries "to see what worked and what didn't work and how we could make it best for Costa Mesa."

"What we've learned is actually these businesses improved the neighborhoods in a lot of circumstances," Lawrence said. "Often times, you have properties that are dilapidated, run down and attract nuisance, and businesses like these build them up, fix them and make them better, and they become much more secure and a better area of the neighborhood."

CORRECTION: An earlier version of this story incorrectly described Costa Mesa's Measure Q. The story has been updated. (June 17, 2022)