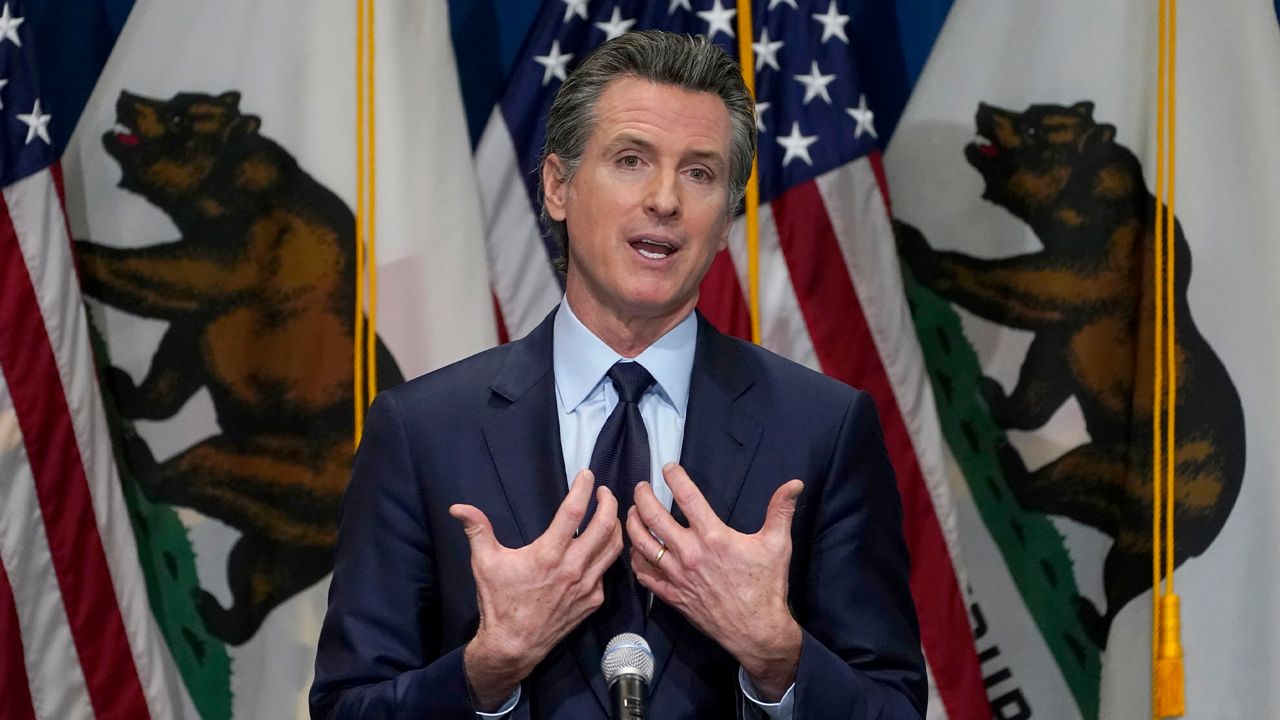 With Gov. Gavin Newsom facing a recall election, will history repeat itself?

With Gov. Gavin Newsom now facing a recall election, could history repeat itself?

Willon said this is the sixth recall attempt against Newsom since he took office.

"The five previous recalls ended quietly, and no one really noticed. This one did not, and even though it was launched in January or February, it really caught fire after the pandemic hit. People started getting upset about the restrictions. This recall effort was supported by Trump supporters, people opposed to vaccinations and far-right groups like the Proud Boys. Since that time, it has evolved more into a mainstream Republican thing and at the end of last month, there were enough signatures to be put it on the ballot."

Newsom's popularity went up when he imposed the stay-at-home order when the pandemic hit. But his popularity decreased because Californians grew frustrated with government-mandated restrictions to prevent the spread of the coronavirus.

"Then a couple of scandals started coming out. He had the billion-dollar scandal at the unemployment agency for the state, where they were handing out billions of dollars in benefits to fraudsters and people in prison. Then he had the famous birthday dinner at the French Laundry restaurant in Napa Valley. He was caught on camera having dinner with a lobbyist friend at the same time he was telling Californians not to gather with friends outside of their home," Willon said.

"Gov. Newsom's advisers are confident he will get through it, and he is confident as well. But, we have six months to go, and a lot of things can happen."

Republican John Cox, a businessman who Newsom defeated in the 2018 election, and reality television star and Olympic gold medalist Caitlyn Jenner are running against Newsom.

"There was recently a John Cox event in Sacramento that starred a 1,000-pound bear, which is part of his 'Beauty or the Beast' ad campaign. But that is kind of an indication of what we are in for in the months ahead. We have a reality television star, a 1,000-pound bear and it is just getting started."