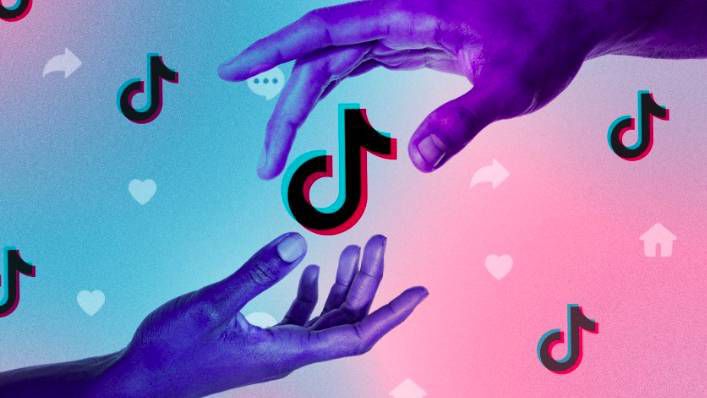 From viral dances to life hacks, TikTok has become one of the most popular social media apps this past year.

And now, some of the best Black history lessons are being taught on TikTok. Los Angeles Times staff writer Arit John joined Spectrum News 1 anchor Lisa McRee on LA Times Today to talk about several creators who are teaching the Black history you did not learn in school.


The creators demonstrate their knowledge of Black History based on their advanced degrees or their own research. Along with that, they explain their lessons in fun ways through TikTok.

"The thing that makes TikTok great, funny, and so engaging is that these creators use popular music and modernize it," said John. "They make a joke saying that this is not PBS. I mean, it really isn't. It is sort of like meeting young people like the TikTok audience, where they are with the music, silly props, and the green screen and making it more engaging and relevant."

One of the creators is a 26-year-old poet named Lynae Bogues, who from Atlanta. One of her viral videos explains the history of the Birmingham Children's Crusade, when thousands of young Black children protested and marched in Birmingham, Alabama — facing police dogs and firehoses — in May 1963.

"She shows these clips of black and white photos of children being sprayed with hoses and being attacked with dogs. Many of the video's comments show that many people did not know about this historic event. But a lot of people commented that their parents were there during the protest. And that is a common thing I noticed with a lot of these Black creators. They learned Black history from their parents," John added.

Another creator is a 23-year-old poet named Nick Courmon, who shares Black history through spoken word poetry on TikTok. He posted one video on Josephine Baker. And Courmon says in his video, "Before there was Beyonce, there was Josephine Baker, who got famous for shaking her moneymaker."

"She moved to France because she felt like her career would advance more, and she became a sex symbol," said John. "But then she went on to be a spy during World War II and helping the allies."

"Taylor started her TikTok in 2019 because she noticed that there weren't a lot of Black creators on her 'for you' page," John said. "Her favorite videos were ones she did on Mum Bett, who was a Black slave in Massachusetts, who argued for her own freedom by citing the constitution. Cassidy created this video and was unsure if people would like it, and it became one of her most popular videos. And through that 'Fast Black History' series, she created a following on 2.1 million followers, and now she was signed by WME."