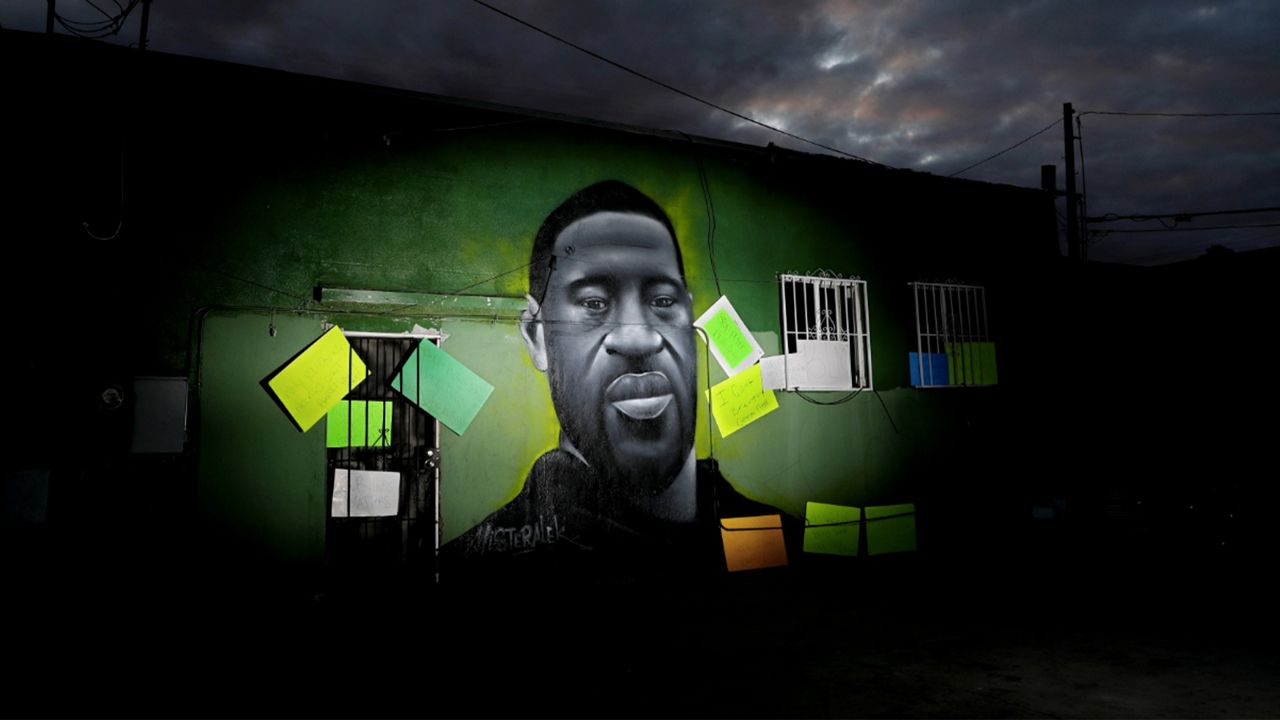 2020 Saw Wider Embrace of Black Lives Matter as a Movement

Black Lives Matter was founded in 2013 in response to the acquittal of Trayvon Martin’s killer. The organization — which is now a household name — has been fighting for its mission — as they say — to “eradicate white supremacy and build local power to intervene in violence inflicted on Black communities” for seven years.

The movement became a moment, and LA Times Columnist Erika Smith wrote about BLM and what comes next.

The coronavirus pandemic, smartphones, and having more people stay at home made this moment in history for BLM more visible.

“This summer was transformative in so many different ways. With so many people being at home when they would normally be at work or at a restaurant or taking their kids to soccer practice, we were all kind of glued to our screens. And, when the video of George Floyd dying in Minneapolis under the knee of the former police officer emerged, it was something that I think so many people could not look away from," said Smith.

"I think it was a time when people started to really see the things that they had to look at and they couldn’t be distracted by that. I think it prompted the massive protests and movement that we saw on the streets over the summer that continue in some small ways up into the fall and into the winter. So I think it did launch Black Lives Matter into a bigger spectrum than it had been before."

Many of the people that took to the streets did not look like the Black Lives Matter protesters seven years ago.

“There have been many protests over many police shootings in many cities — Los Angeles is obviously among them — but many of this year’s protesters were not people of color necessarily. It was young white folks; it was older folks; I mean, there were protests up in Redding and in the far north state of California, which is Republican and white most of the time. And, to see that this movement has stretched into small towns and big cities alike and that everybody was equally outraged,” added Smith.

Some of the movement leaders were able to take that moment of outrage and transformed it into ongoing action.

“Three of the main founders are based in Los Angeles and there are many members of this movement in many cities and I don’t want to take the track of what they’ve been doing. But, Los Angeles has been in a lot of ways at the forefront of that, and California in particular," said Smith.

"A lot of people will see the things that came after George Floyd, whether it was the push to redistribute some funding from the police department to push to change education to include a more anti-racist curriculum. These are things we all are now aware of because activists are pushing for them. But these are things that the founders in a lot of the earlier proponents of it were organizing about."

Smith recommends that people do research, get involved, and read more about racism and anti-racism.

“I think one of the things that have come out of this movement as well is that it is everybody’s responsibility to be anti-racist and to dismantle the systems that led us to this place in the first place. Part of that is educating yourself. There are plenty of books out there, you can Google anti-racist books, and you’ll come up with a list of them," said Smith.

"But beyond personal growth, it is important to continue to push politicians to do the right thing. There are plenty of policies that are out there — whether it’s from housing, affirmative action, whatever it may be — it’s our responsibility as voters to vote for candidates that are going to further equality."

2020 was the year America embraced Black Lives Matter as a movement, not just a moment

George Floyd’s death — and this year — were different.
https://t.co/60sSuaFPxl