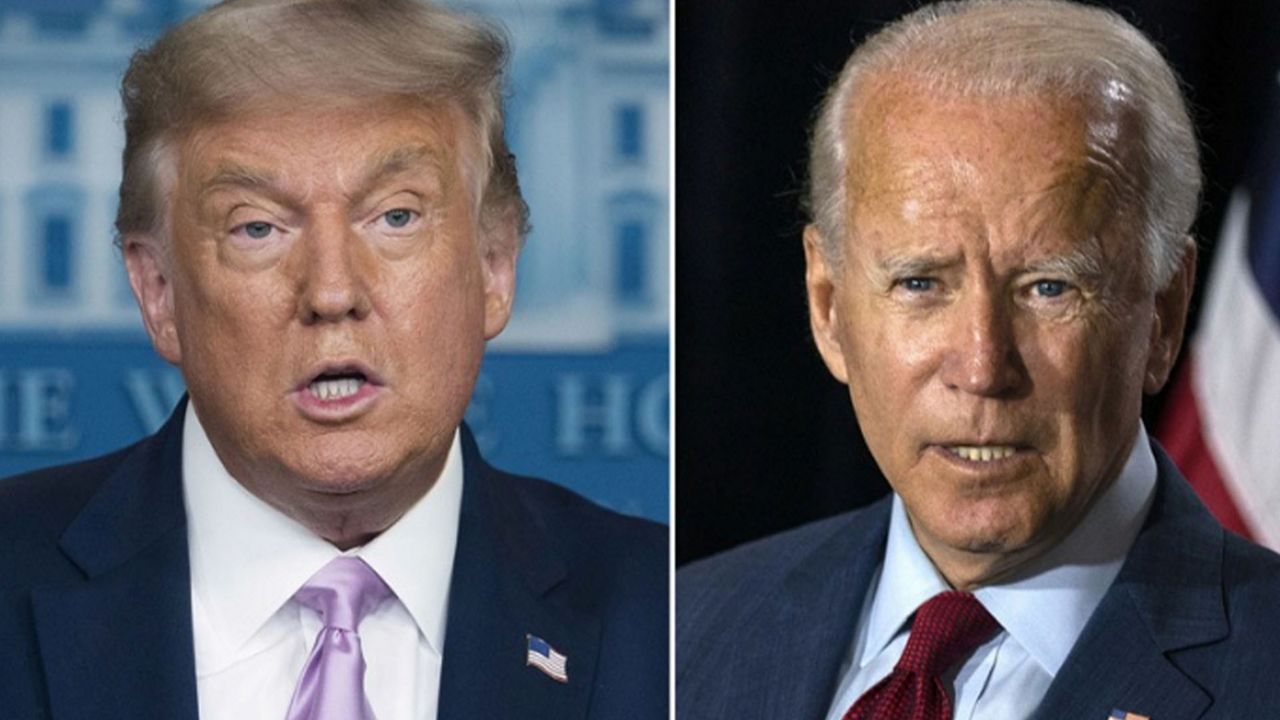 With the election just weeks away, turnout among Latino voters could determine the outcome in some battleground states. Spanish is the second-most spoken language in the U.S. – but there are social-cultural and linguistic differences among Latinos.

Both President Trump and Democratic nominee Joe Biden know that they will need to turn out and win part of the Latino electorate to win this election. For President Trump, that means turning out that 30 percent of the Latino electorate that identifies with the Republican Party. The Biden campaign has spent about $6.7 million on TV ads, with an additional $885,000 on radio and another $160,000 online.

“For the Biden campaign, they’re trying to recognize the different communities in the Latino electorate. For instance, we see them using music icons that are well known in certain communities. For example, in the Puerto Rican community, they use music from artist Bad Bunny in some Biden campaign ads. And that ad will appear in Florida, which has a large community. The Biden campaign is also using Mexican artist Alejandro Fernandez to target Latino voters in Arizona, which is largely Mexican-American,” said Gomez.

According to experts, a lot of these ads come from a video that President Trump generated. Some examples were when he called Mexicans rapists when he began his campaign and threw paper towels into a Puerto Rico crowd after Hurricane Maria devastated the island. The question is whether people accept those actions as real or as a political stunt.

“The experts I spoke with told me it depends on who you’re talking to. Some folks will take what the Trump campaign is saying about how Democrats are extremists as a fact. But, others will look at what Trump is saying and consider his words more similar to dictators or socialists in other Latin American countries,” said Gomez.

“Both of the campaigns are targeting voters in Arizona and Florida, and President Trump needs to win Florida to have a chance at reelection. So, in Florida, both campaigns are competing pretty heavily for the vote right now. The average polls show that in Florida, Biden is leading Trump, but it’s really keeping Americans who are pushing Trump forward in the state when it comes to the Latino electorate. And, part of what Democrats want to do is get a portion of the Cuban-American electorate,” added Gomez.

In 2015, Trump said the U.S. is "a country where we speak English, not Spanish."
But this year, the president and Joe Biden have spent millions of dollars on Spanish-language ads on TV, radio and digital.
A look at each campaign's messaging & spending -->https://t.co/6ECRokyGrZ