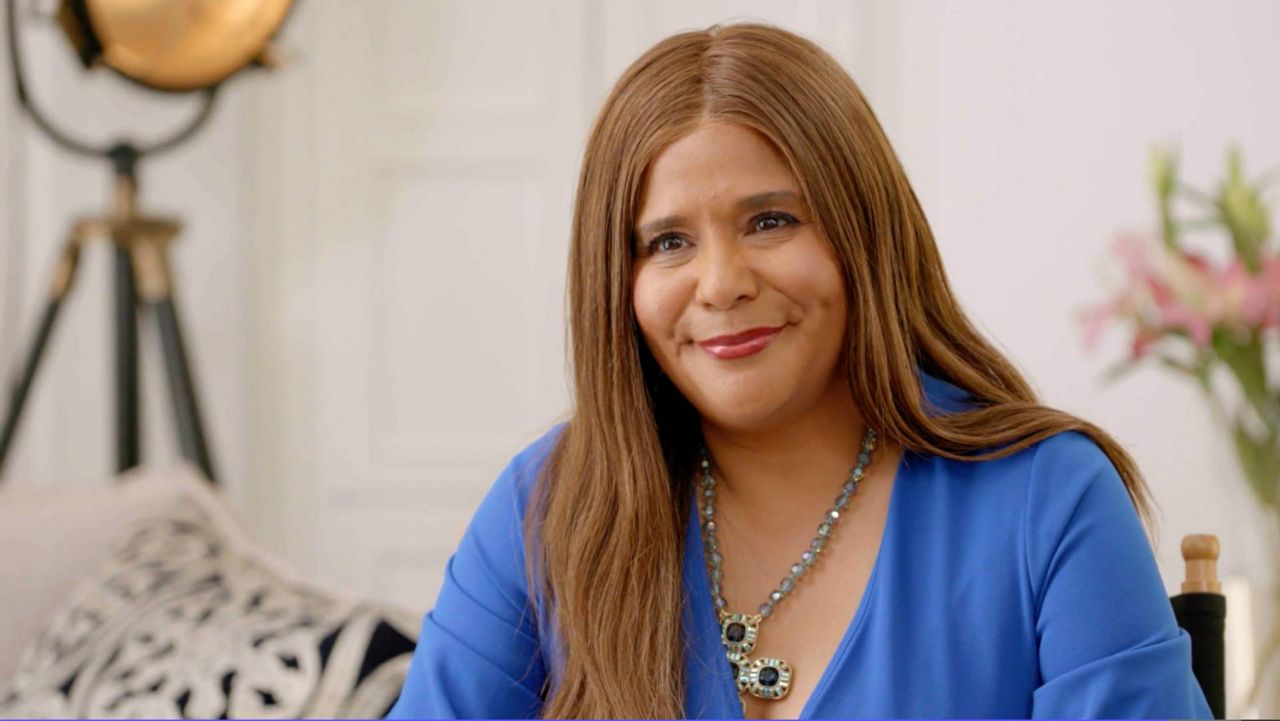 Billionaire entrepreneur Jessica Sarowitz made her fortune through the payroll company she founded with her husband, Steve — but she was not raised with that sort of wealth.

Her father came from Honduras with $45 in his pocket, settling in Chicago before sending for his daughter and wife. While growing up, she remembers that even though she spoke a different language and looked different from her classmates, her parents instilled a confidence in her that she still carries with her today.

In this episode of "LA Stories," Sarowitz explains to host Giselle Fernandez how she and her husband plan to give away the majority of their fortune in their lifetime. She says they're not interested in material things, so instead, they invest their money into projects that bring positive change to communities — especially communities of color.

Most recently, Sarowitz served as an executive producer on the documentary "With This Light," which follows a nun in Honduras named Sister Maria Rosa Leggol, known as the Mother Teresa of Central America. The film even caught the attention of Pope Francis, who was so moved by her story that he's supporting the start of the beatification process so that Leggol will be named a saint one day.

“We did justice to her legacy,” Sarowitz said.


Sarowitz believes wholeheartedly that the biggest way to make real change in the world is to continue to tell the stories of marginalized communities — so much so that she is building a five-acre film studio in the heart of Baldwin Hills and the Crenshaw corridor.

The studio is called Stocker Street Creative, and Sarowitz hopes to use the space to empower the diverse filmmakers and artists while encouraging the storytelling of underrepresented groups.

“I'm driven by just the knowledge that all people have value, and it's so vitally important that Latinas, BIPOC people, have the ability to own their own facilities,” she said. “We need more of our stories out there. We need to create these stories that reflect powerful role models for our own people.”