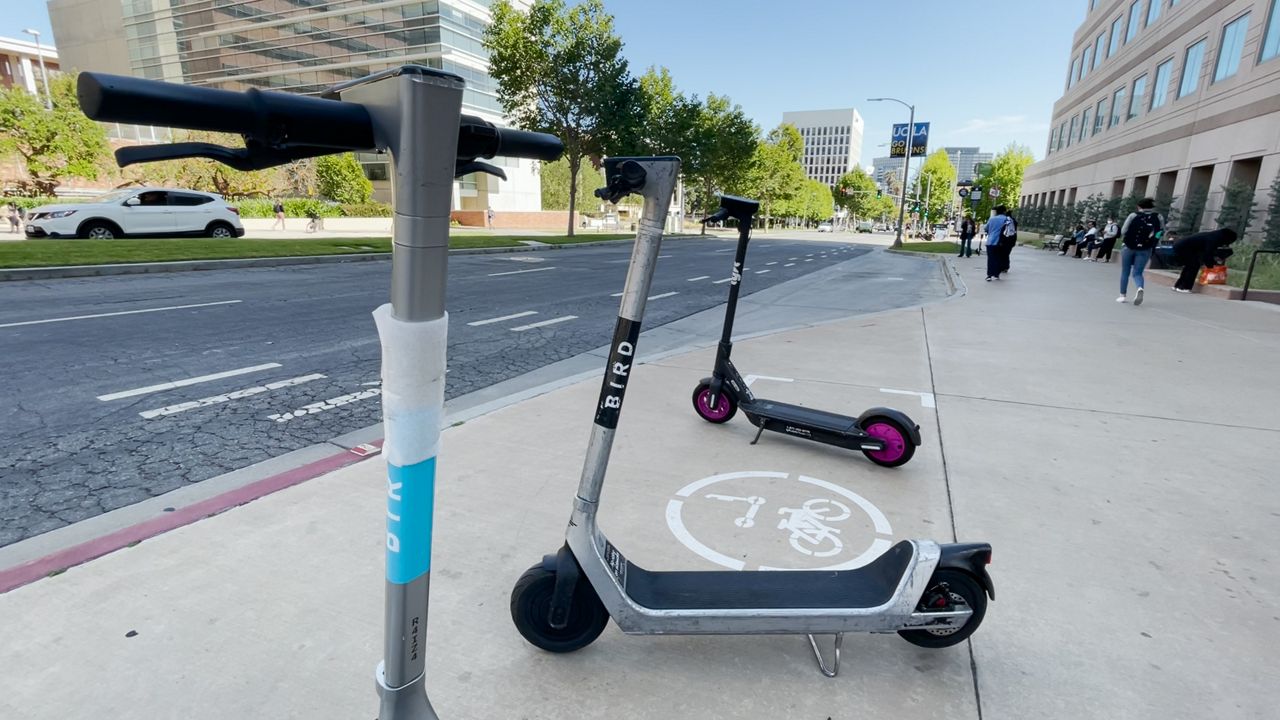 When Dr. Joann Elmore began working at the University of California Los Angeles almost five years ago, she said her first patient had been injured riding an electric scooter and then she began to notice a trend.


"I realized I was starting to see more and more patients who had been injured," Elmore said.

Searching through millions of records and UCLA Health data from 2014-2020, Elmore and her team found that more than 1,000 patients had been seen for injuries sustained on electric scooters.

"Some of these were minor but many ended up in the hospital and quite a few in the intensive care unit. We even had two who died," she said.

As e-scooters become more popular both in LA and around the world, Elmore wants to make sure residents and lawmakers understand the potential impacts to public health.

"We found that the injury rate of people riding these electric scooters was actually higher than an injury rate for people that ride motorcycles," Elmore said.

A recent LA Times article profiled a man who sued the city of LA, claiming a broken sidewalk caused an e-scooter accident that left him paralyzed.

That case has now gone to trial.

In California, a concept known as sovereign immunity generally protects government entities such as cities from liability claims. However, there are some exceptions, if you can prove negligence.

"People riding these scooters, they’re in the middle of the road. They’re crossing intersections and if they get hit by a car, they can have pretty severe damage," Elmore said.

Researchers also found the before e-scooters became more widespread, there were at most 13 e-scooter injuries per year. Those numbers jumped to 595 in 2018 and 672 in 2019, but that also includes pedestrians hit by moving e-scooters or those who tripped over parked e-scooters.

For Elmore, the need to highlight the dangers is critical.

"The day that the paper was published I was walking into clinic, and this was right at the intersection," she said, pointing to a photo she took of a car that hit an e-scooter rider. "And I thought, ‘Oh, that’s a bad omen!’”

Because she knows there could be many more lives riding on research like hers.