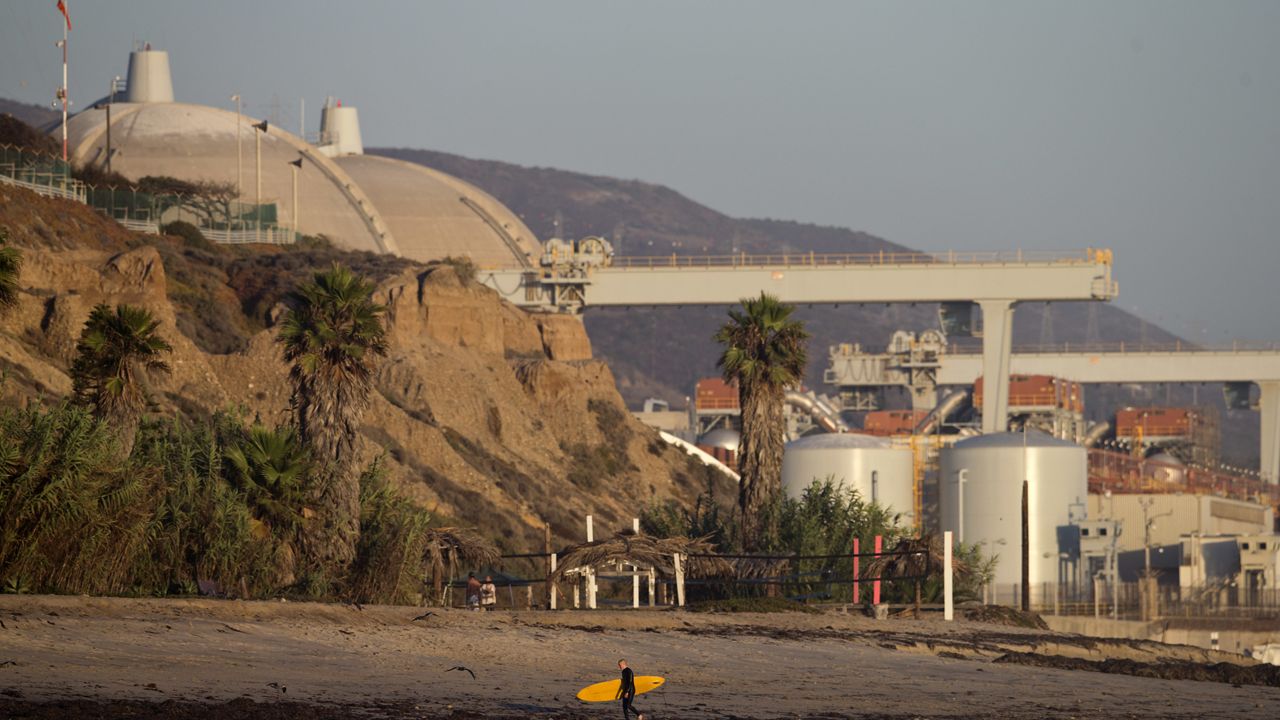 FILE - This Sept. 13,2012 file photo shows the San Onofre nuclear power plant along the Pacific Ocean coastline in San Onofre, Calif. The Southern California utility that oversaw a nuclear plant that was shut down has reached a settlement with attorneys representing consumers who felt they were footing too much of the bill for the closure. The settlement announced Tuesday night, Jan. 30, 2018, by Southern California Edison saves its customers $775 million through early 2022. (AP Photo/Gregory Bull, File)

Why this mother believes in nuclear power

Heather Hoff grew up in an environmentally conscious family so it came as a surprise when she got her first job at a local nuclear power plant, her parents were a bit hesitant.

“When I started, I was so skeptical, actually, of hearing local groups — protesters — that I wanted to go into the plant and see what was really going on and maybe catch them in something a little nefarious and expose them,” she said with a laugh. “So, kind of, go in as a spy and figure out what the true story was.”

She eventually opened up to the idea of nuclear energy as a source of clean energy.

“I went and asked lots and lots of questions for years and years, actually, before I started to realize that nuclear aligns really well with my environmental values,” she said. “It produces a huge amount of power, without emissions, on a pretty small piece of land. So it’s pretty cool.”

She receives less exposure to radiation in one year of working at the plant in comparison to getting an x-ray or an ultrasound, Hoff said.

Hoff, along with her co-worker Kristin Zaitz, started the group Mothers for Nuclear as a way to inform others that it’s OK to support nuclear power. She hopes the group can help California reduce its emissions.

“Right now, almost 40% of our electricity still comes from natural gas, 30% of it comes from imports, which are unspecified, so they could be dirty, and that’s not the California that I grew up envisioning — being the green paradise — and I think we can do a lot better,” she explained.

She hopes to see all nuclear plants continue to stay open, “Because when they close, they’re usually replaced with fossil fuels.”