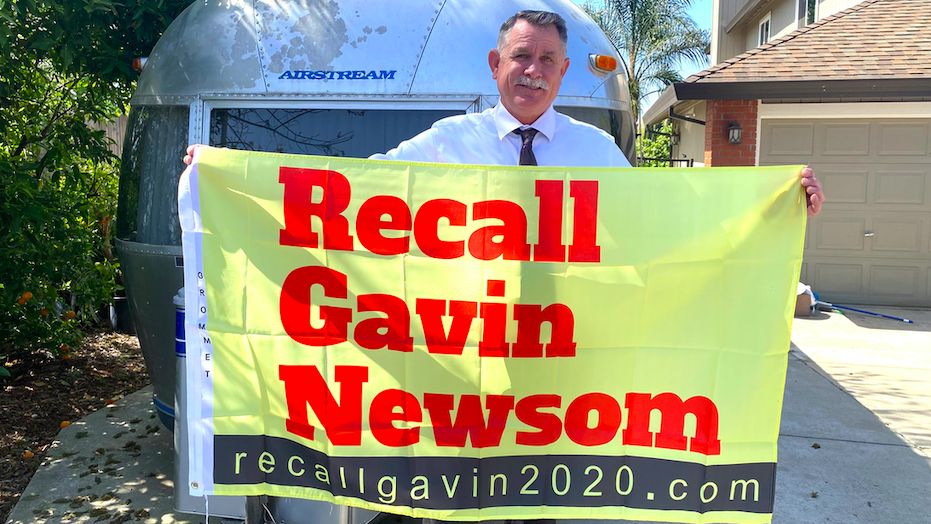 The lawmaker created Senate Bill 663 after going through his own recall experience four years ago.

Newman became the target of a petition to remove him from office after he voted to raise the gas tax. In 2018, the Orange County lawmaker was officially recalled but won back his old seat in 2020.

"I want to be clear, it’s not sour grapes," said Newman. "I got elected again and I don’t think I’m likely to be recalled again."

The legislator believes many people were misled by what they were signing, which is why he introduced Senate Bill 663.

“I think it’s important that people know what they signed, and if they don’t, I think it’s fair to ask them is this something you actually want your name to be on,” Newman added.

The measure would allow the target of a recall to access the names of the people who signed the petition.

“This bill will have zero impact on the current effort to recall Governor Newsom,” Newman said. “Under its terms, it will not go into effect until well after all of this is resolved.”

However, supporters of the current recall, like organizer Orrin Heatlie, say that the timing of the bill is meant to intimidate those who signed the petition to recall Gov. Gavin Newsom.

“It plants the seed of doubt in people’s minds where they might be encouraged to rescind their signatures if they feel that they’re in jeopardy of retaliation from this government,” Heatlie said.

Newman’s bill would make it a misdemeanor if targets of a recall campaign misused or shared the personal information of people who signed the petition. However, even with these safeguards against retaliation, Heatlie — who is the lead proponent of the Recall Gavin 2020 campaign — is adamant that signatures should remain anonymous.

“His legislation is dangerous and reckless, and it erodes the very fabric of the recall process because it gives access to the target of a recall of the personal information of everyone who signed the recall,” said Heatlie.

During a Senate Elections Committee hearing, Newman emphasized his goal is not to stop future recalls, but rather to give officials an opportunity to fight back.

“If there are amendments or provisions that you think address the bill, please bring them to me,” Newman commented during the hearing.

Heatlie noted that he will continue following the bill as it makes its way to the Senate Judiciary Committee for another hearing on April 20.

If SB 663 is eventually passed by the legislature and signed by the governor, the bill would only apply to elected officials representing places with more than 50,000 voters to ensure the privacy of citizens in smaller towns.