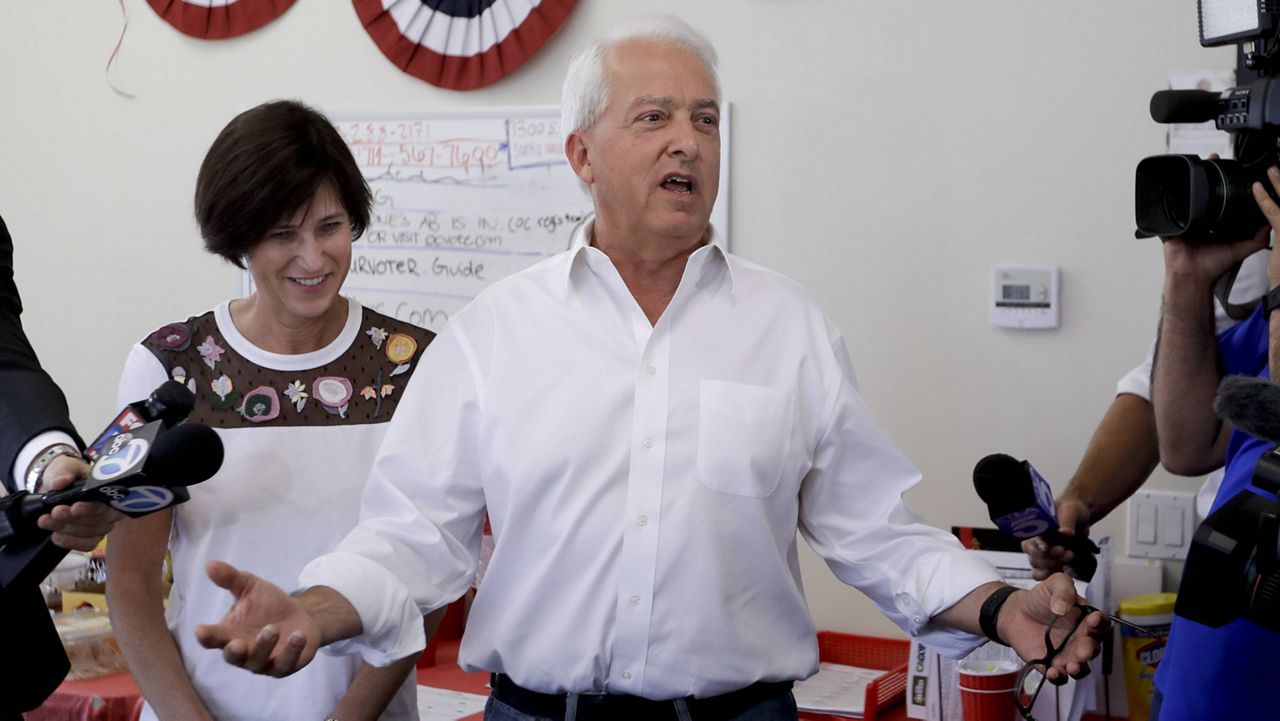 “Voters are interested in somebody who delivers results,” Cox said on Inside the Issues. “People are sick and tired of the partisan bickering.”

In a video posted to his Facebook page, Cox blasted Newsom’s controversial visit to an expensive restaurant in Northern California last year. He also railed against fellow Republican Kevin Faulconer – former San Diego mayor who is also trying to unseat Newsom – for a real estate deal while in office.

As for a potential recall vote in California, organizers said they have enough signatures to force a measure on a statewide ballot. The county signature verification deadline is April 29, 2021.

Meanwhile, Cox is taking issue with the governor’s actions during the COVID-19 pandemic. He said he would have handled it much differently than Newsom over the past year.

Cox said he is worried about the effects of pandemic-related restrictions on the hospitality industry and working people.

“Take care of the vulnerable, but don’t destroy businesses and our school children and the rest of the state,” he said. “And that’s what this has really done.”