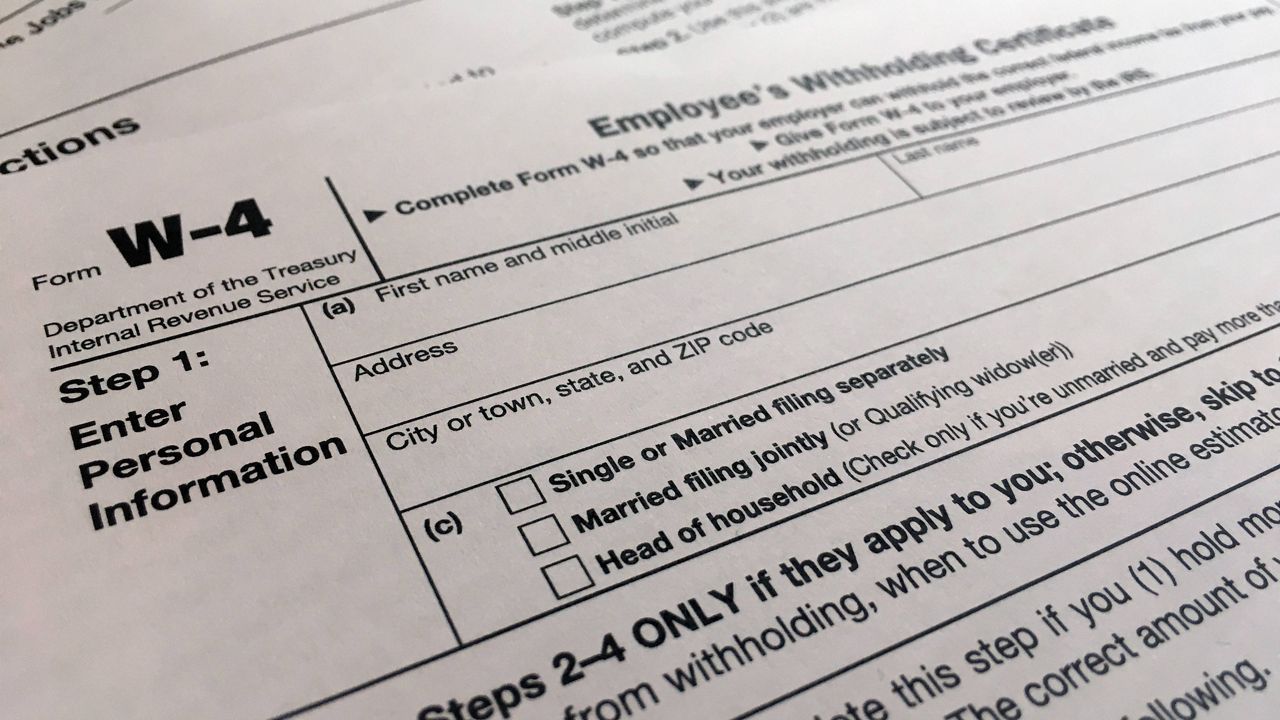 How the COVID-19 Relief Bill Can Benefit Your Tax Returns

The Internal Revenue Service announced on Wednesday that Tax Day would be pushed back to May 17, one month later than previously expected. The I.R.S. stated the extra time was intended to help Americans deal with the economic disruption caused by the pandemic.

“The good news is we’re seeing a lot of benefits come from the COVID relief package,” he told Inside the Issues. “If you did have unemployment income, you won’t have to owe taxes on the first $10,200 of income from unemployment.”

Rae said this will help around 40 million taxpayers across the country who lost jobs during this pandemic save up to $2,000. However, households that make more than $150,000 will not be eligible for the benefit.

Some people who have been working from home since the start of the pandemic may have an opportunity to save money as well. Rae said the catch is that if a taxpayer is an employee or receiving their income in the form of a W-2, they will not be qualified due to former President Donald Trump’s tax plan.

“If you are a gig worker, or you have your own business, or an independent contractor, you can take a home office deduction,” Rae explained. “It will be very valuable and it’s amazing how many expenses really occur from internet to rent to mortgage to maintenance.”

He said parents will be particularly happy about Biden’s expanded child tax credit. Previously, parents received $2,000 per child, per year, but now the credit is being raised to $3,000 per child. If a person’s child is under six-years-old, the amount increases even more to $3,600.

“It’s really going to lift kids out of poverty at the lowest income levels and it’s really going to be a big help for the parents who are maybe still working and making a good income, but are struggling to just keep food on the table,” Rae noted.

Typically, parents would have to wait to file their taxes in order to receive this benefit, but Rae said under the new child tax credit, the I.R.S. will soon start doling out monthly $300 checks for families receiving the $3,600 benefit, which he adds could be a gamechanger for those financially struggling during the COVID-19 crisis.

Americans who have undergone medical treatment in 2020 will likely be eligible for tax breaks on large medical bills as well. While there are always tax deductibles on health care costs above a certain level relative to income, Rae explained more people will benefit this year because the threshold has been lowered to 8.5% of an individual's income.

“It’s still a substantial amount of your medical bills you have to pay, but if you’re unemployed, it really might not be that much of a hurdle, or if your income was down because of COVID,” he added.

As a financial planner, Rae advised people to take a little extra time this year to sort through the new tax changes made under Biden’s American Rescue Plan. Even though the deadline to file has been extended a month, he insisted that taxpayers should run their numbers early and lean on financial planners like himself to receive the most savings possible.

“It is really a year to be proactive with your tax plan, to take your time and really look for every single deduction you can get, which you should do every year...but this year it can be thousands and thousands of dollars in savings more than normal,” Rae explained.