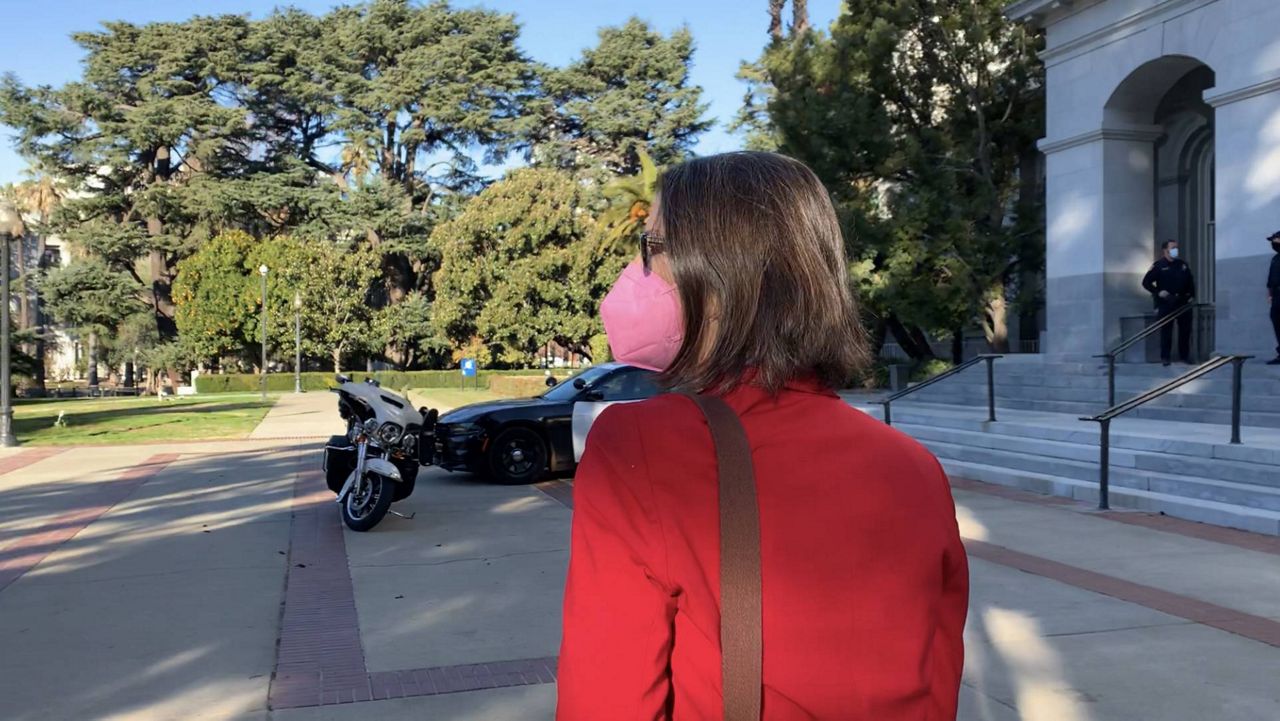 SACRAMENTO, Calif. — On Monday, Governor Gavin Newsom announced plans to reverse many of the COVID-related directives that have been in place since early December.

Stay-at-home orders have now been lifted throughout California, and each county can begin reopening based on their level within the state’s colored tier system.

However, several lawmakers at the state Capitol expressed shock that they only learned about Gov. Newsom’s announcement from social media.

People: Is it true? CA is lifting the shelter-in-place?

People: Aren’t you a state official? Shouldn’t you be in the know?

Assemblywoman Laura Friedman (D-Glendale) said she found out about the governor’s decision to lift California’s stay-at-home order on Twitter.

“I was surprised to learn about a major statewide order from a tweet from a trade association, so I was a little frustrated about that,” Friedman said.

If you think state legislators were blindsided by, and confused about, the shifting & confusing public health directives, you’d be correct.

If you think we have been quiet about it in Sacramento, you’d be wrong.

As an elected official, Friedman notes that her job is to help constituents understand the process behind the state’s new order, but adds that so far this has been nearly impossible to do due to the lack of communication between the legislature and executive branch.

“We’re here to help the governor. We’re here to help all of the state agencies as they try to keep our communities safe,” she said. “We’re better used by funneling communication and important information through us because the first people that are going to be called is me and my office, and we need to have the information to educate our community.”

When asked to respond to legislators’ frustrations, Governor Newsom said his goal was to not delay the news that could give businesses and families a sense of optimism.

“We did a lot of comprehensive outreach, we're just pleased to now move in this direction and I hope folks that are concerned that weren't given a heads up are also pleased with the direction the state's now moving,” Newsom said during a press conference on Monday.

Still, some lawmakers, like Senate Republican Leader-Elect Scott Wilk (R-Santa Clarita), were confused why the state determined the stay-at-home order should be lifted this week.

“The Administration’s data metrics are secret, they are ‘too complicated’ for anyone to understand. Are they really too complicated or are they just driven by politics? Who knows?” Senator Wilk said in a statement.

Extremely frustrating & disappointing that we keep learning about COVID policy changes by press release. We need collaboration and a full briefing before going public with the changes. We can’t answer our community’s questions when we are not part of the process.

Since Monday, California’s health department has released more data to the public than ever before to explain the state’s projected ICU capacity and primary metric for lifting the lockdown.

Asm. Friedman points out communication has gotten better since the pandemic started, however, this week has shown there’s still plenty of room for improvement.

“I do think the message was heard loud and clear. I think that the Governor’s Office will step up even more to try to keep the legislators in the loop. And I would ask the same thing of the state agencies, of our health departments – let’s all be on the same page,” Friedman added.

Friedman hopes that by continuing to bridge the communication gap between the governor and the legislature, she and her colleagues can better help their communities get through this crisis.