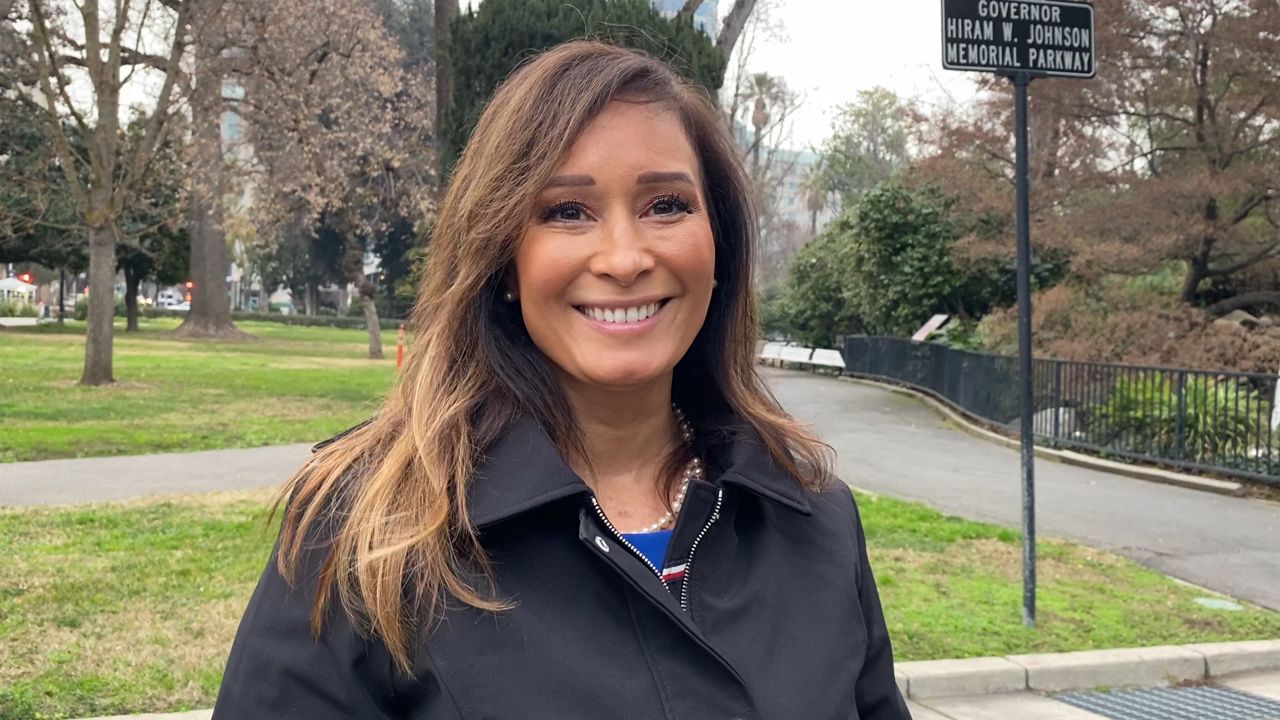 Ochoa Bogh hopes that as the first GOP Latina to hold a seat in the state Senate, she’ll be a different voice for the Republican party in the California Legislature. She says she decided to run for office so that she could help Californians improve their quality of life.

“It was a very humbling experience, it was a very scary experience – I won’t lie – but I thought, you know what – what an example we can be to achieve the American dream,” Sen. Ochoa Bogh said.

She points out her family found their American dream after years of working hard to provide a better life for her and her siblings. Ochoa Bogh credits her immigrant parents’ sacrifices for the opportunities she’s had, which have all led her to serve in the California Legislature.

“When I think of the context of why I’m here as the first Latina Republican, I think of my grandmothers – both my grandmothers. One which immigrated here to the U.S. and the other one who stayed in Mexico with her family,” Sen. Ochoa Bogh said.

Even though her grandmother was taken out of school in the 3rd grade, Ochoa Bogh shares she was passionate about education and always encouraged her grandkids to never stop learning.

After graduating from college, Ochoa Bogh worked as a teacher in San Bernardino and later went on to pursue a career in real estate.

“I’m not here to pass 40, 50 bills – as many people just want to put their name on bills. That’s not my goal. My goal is to truly look to see what the issues are at the root and help create legislation that will fix it,” Sen. Ochoa Bogh added.

I am thrilled and honored to be the next State Senator of District 23. I cannot adequately express my gratitude to the voters, volunteers, people who endorsed, and other supporters who made this possible. pic.twitter.com/Tx2Tbz4QSm

"For me, it's homeownership, be able to pursue your education, be able to have an opportunity for a job or own a business that allows you to have the means to purchase your first home," Ochoa Bogh explained.

The Yucaipa resident and mother of three is also keeping her kids and younger generations at the forefront of the legislation she introduces.

"I think as any mother; we want a society that has order, that has opportunity, that creates a positive environment and goodwill. And unfortunately, it's very sad to see the environment we're in," Ochoa Bogh said.

She adds she wants to help bring balance to the state Capitol, where Democrats currently hold a supermajority in both houses.

During her first session in office, the Inland Empire lawmaker said she's dedicated to working across the aisle to do what's best for her community.