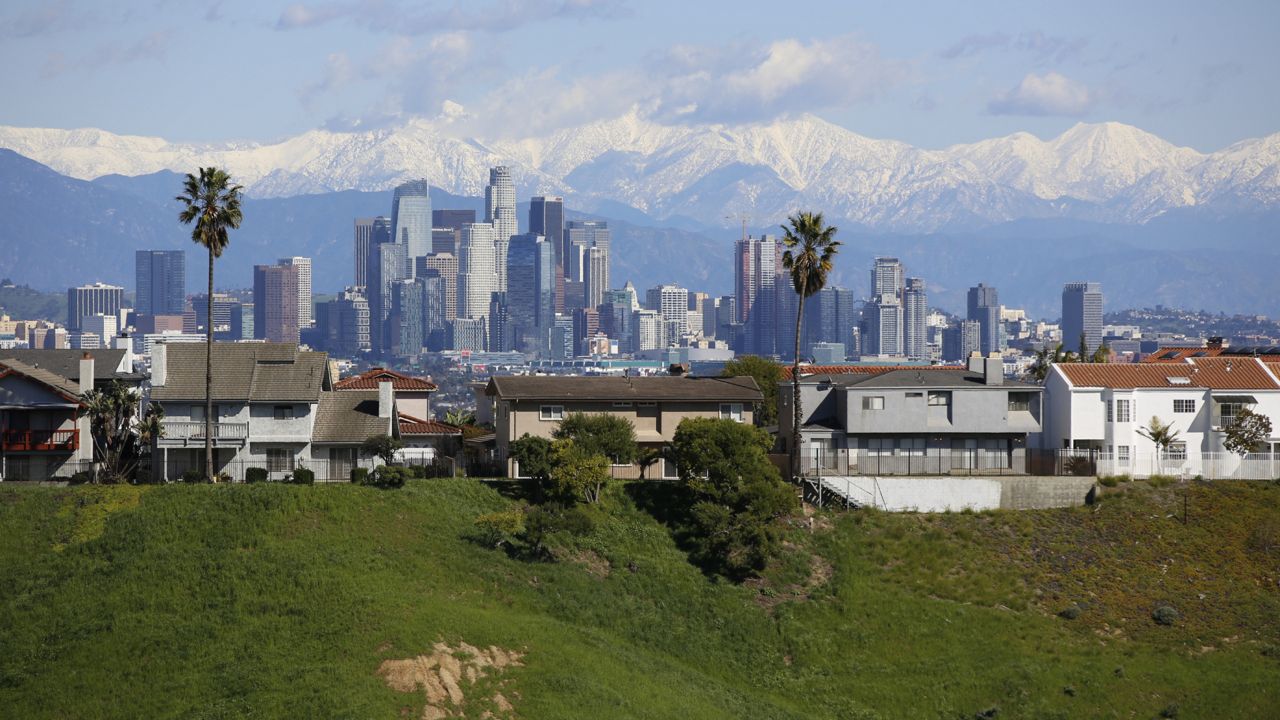 SoCal Becomes Increasingly Attractive for Tech Professionals Amid the Pandemic

The coronavirus pandemic has changed the way employees are getting their work done from home and many tech companies have announced they will no longer require workers to come into the office, causing some to pack up and move to Southern California.

Dot.LA reporter Ben Bergman talked to tech professionals, previously living in New York and San Francisco, about why they decided to make the move to the area.

“As high as housing prices are here, for them it represents a relative bargain and if people in those cities, especially if they work in tech, are willing to work from anywhere, they say, ‘Well, I might as well work somewhere where I can live by the beach,’” Bergman explained. “I talked to a younger tech worker who was splitting a three-bedroom apartment in San Francisco's Castro District, he was paying about $2,600 a month. Now he gets his own one-bedroom apartment in Marina del Rey with a pool and a gym and lots of amenities. He’s paying about $2,100 a month and of course he gets to live by himself, which he couldn't do in San Francisco and certainly not in New York.”

Many workers, said Bergman, who felt trapped in their tiny apartments in New York without any outdoor space, welcome the fact that Los Angeles is spread out, with room to roam.

“The things that New Yorkers have always derided about L.A. — that we’re very spread out, that you have to be in traffic — now that is actually a virtue and the density that New York has is a minus,” he continued.

While many are moving into the area, there are also people moving out, a trend that Bergman said has been happening in recent years. Trends show people moving to areas like Sacramento, Las Vegas, and Austin due to the decrease in housing costs.

“I talked to a tech worker in Venice who, by all standards, is doing relatively well: She's making a healthy six-figure income, she had a nice one-bedroom apartment in Venice near Abbot Kinney, she could walk to work, she could walk to the beach,” he said. Her apartment was $3,100 a month. “But during COVID, she moved to Las Vegas to be closer with her family and she recently bought a house where she is now paying a mortgage of $2,100 a month and she has a lot of land, four bedrooms, a pool, and a hot tub. So she's only going to be coming back to LA once a month, which is what she worked out with her boss at that tech company.”

Bergman said it’s been great business for real estate agents in the area.

“I talked to a Westside real estate agent and she said she's never been so busy in 16 years doing that,” he said. “She said she used to get about one call a month from New York now she's getting several a week and she has to turn away clients.”