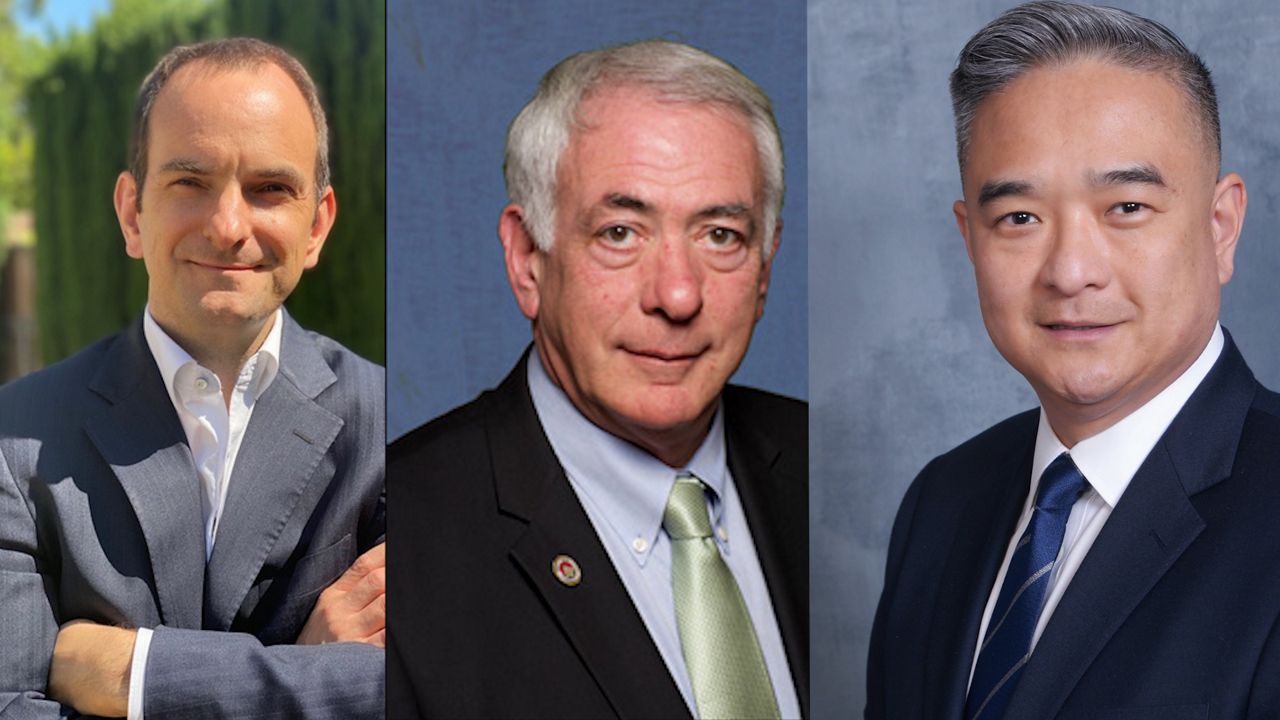 "I told somebody it's like the tooth finally came out," Morgan laughed.

He is a Deputy District Attorney for L.A. County, where he prosecutes white-collar crimes. He said he was teaching a law class when the results first came down.

"We were going through the First Amendment. It was probably a good way to burn off some anxious energy," Morgan said.

He feels picking up the L.A. Times endorsement, and his wide range of experience pushed him over the top.

"Folks went to my webpage and looked at my bio and then looked at some of the folks that endorsed me. I think they got a pretty good handle on not only who I am, but also what my experience was."

He credits his opponent for running a competitive campaign.

Meanwhile, in the race for Office 80, the third time's a charm for Deputy DA David Berger. After losing his previous two campaigns, he has the largest lead of the three judicial races up about 13 points over his opponent, Klint McKay, an administrative law judge.

"I've never actually witnessed what it's like when you see, my goodness me, there you are in the lead with, I opened out with 57.26 percent, and I knew in my mind, that's a figure that cannot be broken," Berger said.

He thinks the public rejected his opponent and others for overreaching by discussing criminal justice reform and pushing more progressive stances.

"It's still very very unreal at this point," said Deputy DA Scott Yang, who was running against Defense Attorney David Diamond for Office 162.

On his way to victory, Yang was the only candidate for judge who did not get an endorsement from the L.A. Times.

"That was huge, and that was a source of concern for me," Yang said.

But he believes a strong online presence helped him reach as many voters as possible while giving them a solid look at his background and vision for the bench. Now, he's looking forward to some quality time with his family.

"I want to take them on a road trip, just to spend a lot more time with my family. I think they've been an enormous source of support for me, and they've been so understanding," Yang said.

Ultimately, three prosecutors will prevail and soon earn the title of judge. Their swearing-in ceremony is scheduled for January 4.