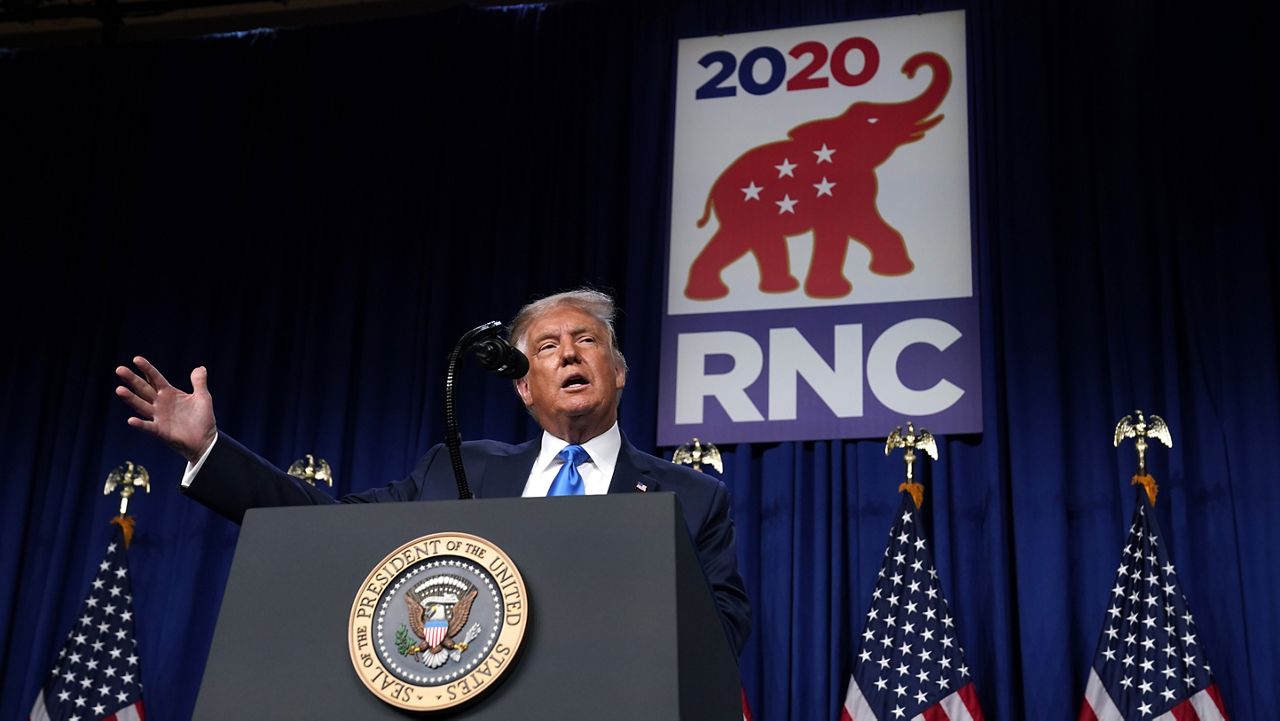 GOP Delegate: Trump is "Getting People Back to Work"

The Republican National Convention has concluded its first night of events and speeches from Donald Trump Jr., Kimberly Guilfoyle, and Sen. Tim Scott (R-S.C), during tonight’s theme of “Land of Promise." On this special episode of Inside the Issues, Alex Cohen is joined by Robert Bernoksy, Republican delegate and former vice chair of the California Republican Party.

Republican Delegate @votebernosky said Pres. @realDonaldTrump "has created jobs that reach down to the lowest rung of income in our country and in our state."

Calling the night “inspiring,” Bernosky said his loyalty to Trump has been proven because of what President Trump has done for Californians in the last four years.

“One thing Donald Trump has done is he has created jobs that reach down to the lowest rung of income in our country and in our state,” said Bernosky. “He is getting people back to work and bringing them the dignity of work. Instead of getting a hand out, they’re actually earning their money and they’re happy to do it and that’s why I am a Trump supporter, because we need more of that to occur.”