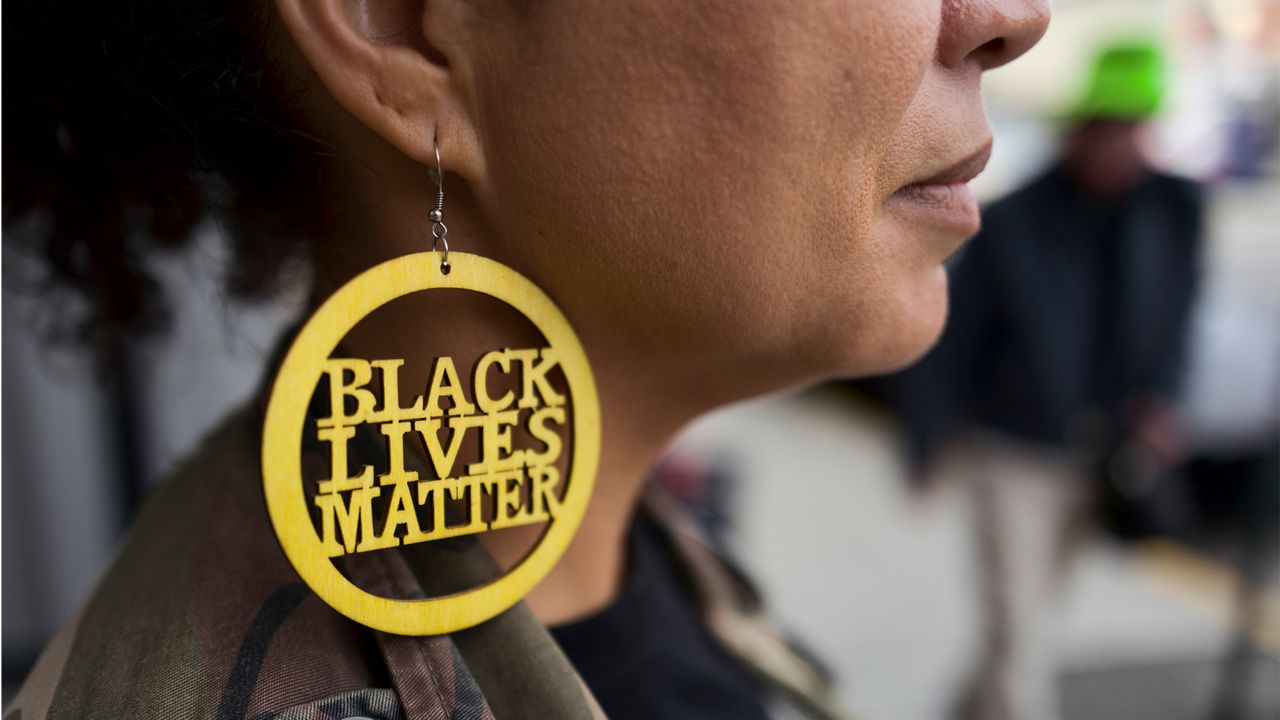 “The $150 million that the Mayor proposed and the council proposed is a good start, but it’s nowhere near where we need to be. It’s too small,” Retana said. “The budget is still over 50 percent of the general fund, and if we consider our budgets to be moral documents, and we're talking about the current consciousness of the country, then we really need to redirect our moral compass and reinvest a lot more of those resources to where we know it needs to go.”

People’s Budget LA surveyed more than 25,000 Angelenos to design its own budget, which gives 45.61 percent to universal aid and crisis management, 27.61 percent to built environment, 25.06 percent to reimagined community safety, and 1.64 percent to law enforcement and policing.

A @BLMLA survey of 25,000 Angelenos found that people want money going to "care not cops."@aretana of @CoCoSouthLA said police officers should not handle homeless/mental health crises. The People's Budget gives 45.61% of L.A's money to aid/crisis management & 1.64% to policing. pic.twitter.com/eDhl0HjPDQ

The People’s Budget was established by Black Lives Matter - L.A. during the pandemic. After the murders of Ahmaud Arbery, Breonna Taylor, and George Floyd, Retana said the group decided to move forward with the demand to defund the police.

Angelenos who were surveyed by People’s Budget LA said they want the city’s money allocated toward “care not cops,” which means mental health resources, social workers, community-based organizations, and homes for the unhoused.

“This is the kind of reinvestment we’re talking about, and the community is calling for it,” he said.

Citizens are protesting in the streets to challenge the political will of those in office.

“I think what we’re seeing now is a door that has been cracked wide open that has never been cracked before because of the hundreds of thousands of people on the streets. The PPL, which is the police union, is not in a position to bargain against the amount of people on the streets calling for change,” he said. “The polling around the need to move money out of law enforcement for nonviolent issues is so high. The national context has shifted.”

“After the 1992 unrest, Rebuild LA made a $600 million investment to rebuild Los Angeles. That $600 million is $1 billion in today's dollars, so anything short of a billion dollars at the end of the day to direct towards Black communities is probably short of justice because we didn't see that investment from Rebuild actually ever getting into the neighborhoods,” he said. “What's different today than 27 years ago is the movement that we’re seeing, the civic infrastructure that’s in place, the number of organizations ready to do the work to ensure that our communities get those resources they deserve to ultimately build the kind of city we all deserve.”

Retana wonders if L.A. is ready to put its energy and resources into the defense of Black lives.