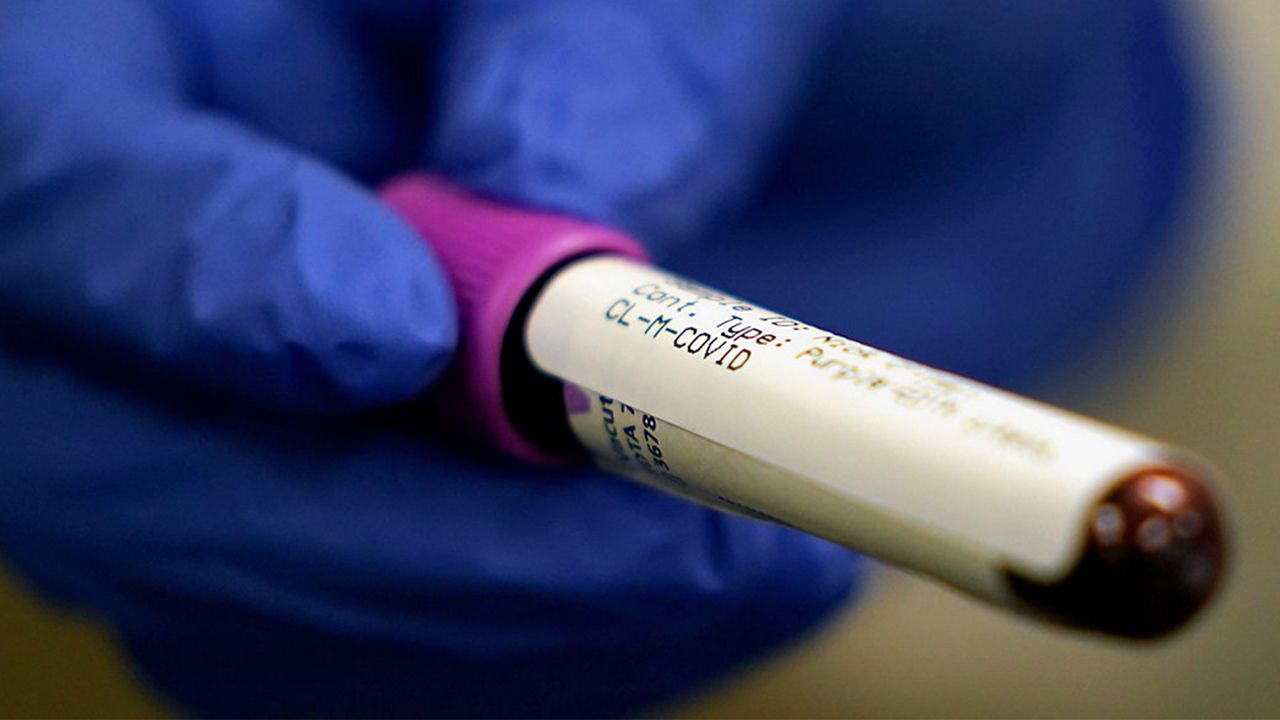 Serologic tests use blood to look for antibodies against certain microorganisms. If a person has antibodies for the novel coronavirus, he or she has been exposed to it and has developed some immunity.

Dr. Marc Eckstein, Professor of Emergency Medicine at Keck School of Medicine of USC and Medical Director of the Los Angeles Fire Department, was also selected by L.A. Mayor Eric Garcetti to be the medical director of the city’s serologic testing program.

“There are different types of antibodies, but the basic premise is that if you have the antibodies to COVID-19, it would provide you some form of immunity, which would allow you to safely go back to work,” he said. “That’s the premise, but as with everything, the devil is in the details.”

“The harsh reality is that most of these point of care serology tests are not ready for primetime,” he said. “Normally to get a diagnostic test approved for human testing, it’s millions of dollars and years of tests to make sure that it’s accurate and has adequate sensitivity.”

Unfortunately, we don’t have that kind of time during the COVID-19 pandemic. Cellex was the first company to get a serological test approved by the Food and Drug Administration (FDA). It was approved under an EUA, or Emergency Use Authorization. Still, the false positive rate for these tests is five percent. The FDA admits this in a disclaimer:

“False positive results for IgM and IgG antibodies may occur due to cross-reactivity from pre-existing antibodies or other possible causes.”

“That means that for every 100 people who have antibodies, five of those have antibodies to some other coronavirus, like one that causes a chronic cold,” Dr. Eckstein said. “So are you willing to risk five people’s lives to go into the hot zone with a false sense of security? I don’t think that’s high enough for most people.”

Dr. Eckstein said testing blood from a serologic test is different from testing mucus from a swab test. Mayor Garcetti announced Wednesday that any L.A. resident can get a swab test for coronavirus, but getting an antibody test won’t be so easy.

While Dr. Eckstein said serological tests are “flooding the market” (most are from China), only four of more than 100 companies who submitted proposals have received FDA approval under an EUA.

“Legally, EUA is nowhere near the vetting that typically is used for diagnostic tests,” he said.

During this global health crisis, developers are scrambling to create a test that delivers accurate results.

“The pendulum has swung so far now that a company basically just has to notify the FDA that they have a serology test for COVID-19 and say they’ve done their own testing. ‘Trust me, we’ve got this.’ That’s paraphrased, but in a nutshell, tests are not being vetted by the FDA,” he said.

In a press release from April 18, the FDA said it “encourages developers to submit EUA requests for their tests, as an EUA will provide laboratories and providers with assurance that the FDA has reviewed that test.” The FDA is collaborating with several organizations including the Centers for Disease Control and Prevention (CDC) to establish a capability at the National Institutes of Health (NIH) to evaluate serological tests for developers.

Although the effort is there, Dr. Eckstein says serologic tests still aren’t ready for mass production.

“Right now, I think very few if any of these tests are ready for primetime because they haven’t been vetted, they’re from China, the company just tells the FDA, ‘Hey, we’re doing it, trust us, we’ve got this.’ Only four have gotten FDA approval, and of those, again the percent of false positives is five percent, is really high. False negatives we know is a problem. But false positives for antibodies could be life threatening.”