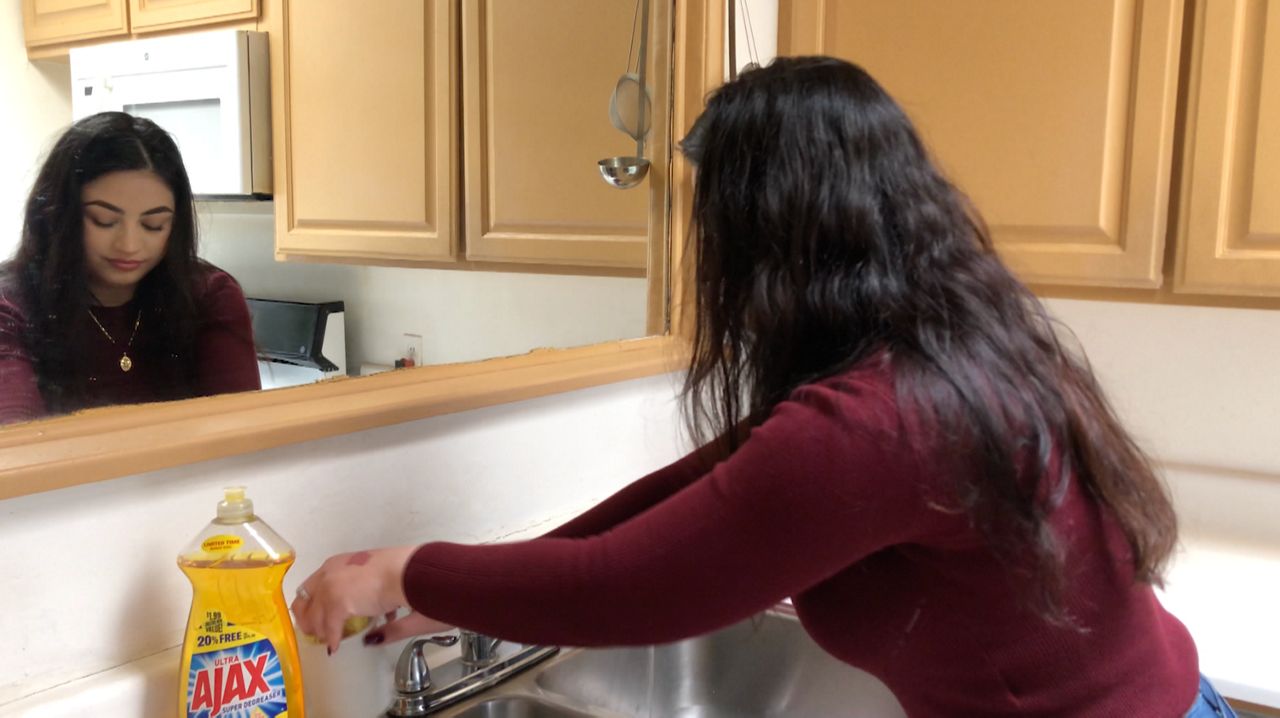 SAN FERNANDO VALLEY, Calif.  – Glenda (we're not using her last name to protect her privacy) was laid off from her job a few weeks ago, and her undocumented status makes the prospect of getting another job is slim.

“I feel frustrated. I feel like an alley without an exit,” said Glenda.

By far her biggest concern is for her and her mother’s health. Her mother, also undocumented, works at a clinic where they do coronavirus tests multiple times a week, and neither of them have health insurance -- like 45% of the undocumented immigrant population, according to the Kaiser Family Foundation.

“I’m really scared for my mother, that she might catch coronavirus,” said Glenda

Initial data has shown that black and brown people have been dying at higher rates from COVID-19 than other populations. One reason, a disproportionate number are essential workers, the other, access to health care. 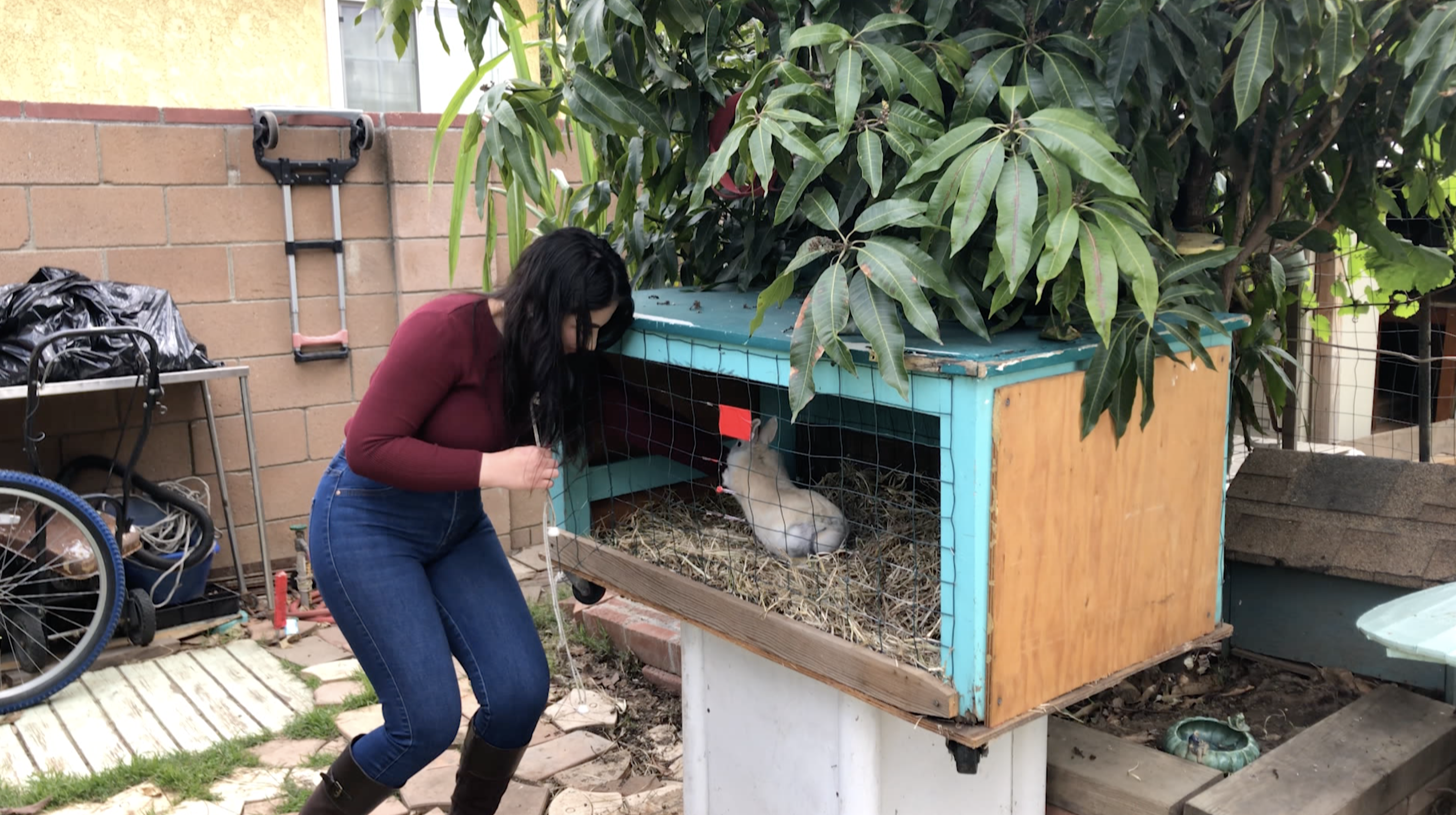 Although Glenda does qualify for California’s Medi-Cal expanded coverage to undocumented immigrants under the age of 26; her immigration lawyer, Edward Pilot, has told her that signing up could mean she violates the Trump Administration’s public charge rule.

The rule states that if an immigrant uses public services they could be deemed a burden on the government.

“The SNAP food program, Section 8 housing, Medicaid, or Medical are strictly prohibited,” said Pilot. “The ramification of that could be for somebody seeking legal permanent residence not to be able to receive that benefit, or a permanent resident not being able to acquire citizenship.”

But USCIS has announced that testing, prevention, or treatment for COVID-19 will not be used against immigrants in a public charge test.

With that Glenda feels a sigh of relief.

“There is faith, there is hope, everything has a solution, one way or another, we’ll make it,” she said.

And although it’s not health insurance it does give Glenda and her mom some comfort during this time.

The next challenge for Glenda and her mother is paying for coronavirus related testing and treatment.

That’s because although the latest relief package included $1 billion in testing and treatment for the uninsured, and $600 million already existed for community health centers (which are frequented by undocumented immigrants) nothing in the law explicitly gives undocumented immigrants access to free testing.