Immigrants Forced to Choose Either Healthcare or Green Cards

LOS ANGELES – “Thank you for coming in today to get some clarity on public charge,” says immigration lawyer Edward Pilot as his clients file in for a last-minute meeting in his Beverly Hills office.

His clients are a mother and son from El Salvador. While the son is here legally, his mother is not, therefore some of their identifying information has been concealed.

They are trying to find out more about a new rule from the Trump Administration, and they feel like they are receiving mixed signals.

“They say one thing, then they say another,” says the mother under the fake name Miriam.

While California recently extended Medicaid coverage to undocumented people under 25, the Trump administration is cracking down on immigrants that could be considered a “public charge.” The policies deny green cards to those who receive public assistance, including food stamps, Medicaid, and housing vouchers. The policy has some exceptions, including for pregnant mothers and refugees.

“I don’t know whether to take the benefits or to leave them,” says Miriam.

Miriam is on Medi-Cal, she has a chronic illness, sees her doctor every three months, and takes prescription medicine. She says it keeps her employed.

“For me Medi-Cal is really important, because I have hypothyroidism, if I couldn’t use this service I don’t know what would happen to me,” said Miriam.

Her son signed up for Medi-Cal at his high school.

“When I got sick it helped me a lot, when I had a dental emergency I used the services,” says Miguel, who is also not using his real name.

A few months ago, when their lawyer heard the rumblings of a new rule on immigrants using public services, he had Miguel cancel his Medi-Cal account. Miguel hasn’t visited a doctor or dentist since.

The rule, set to take effect in October has led to a string of lawsuits at the state level, including California. The lawyer, Edward Pilot, says for now it’s better to err on the side of caution because immigration is controlled by the federal government and federal law trumps state law.

Miriam just got off work while is Miguel leaving for his own job. He and his mother both pay taxes. Taxes that are used for many social programs, including Medi-Cal. Miriam feels like she has been forced to make an impossible choice.

“It’s either your health or the documents you need, it’s not an easy situation,” said Miriam. 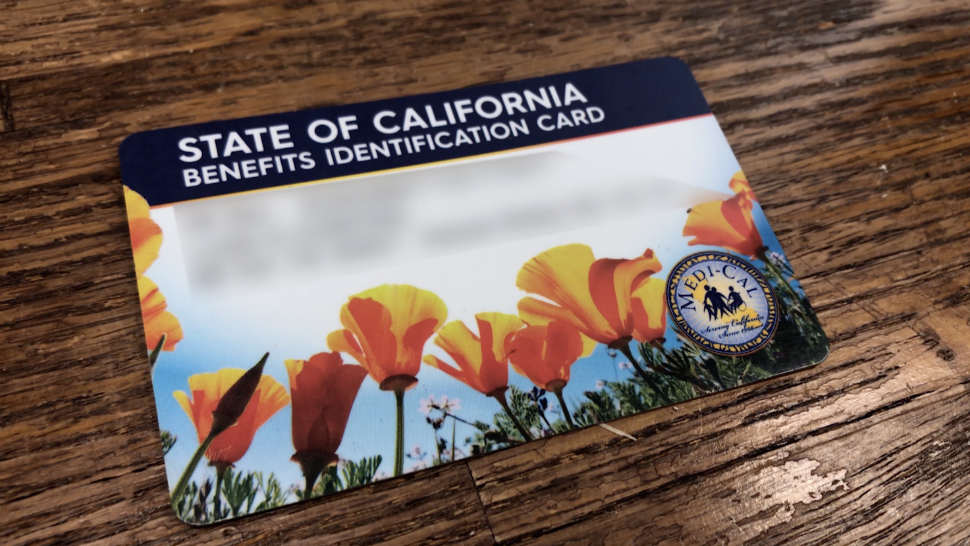