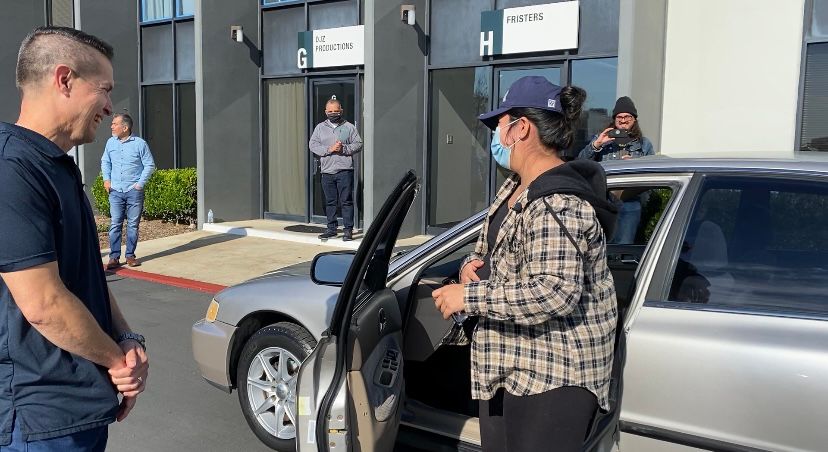 IRVINE, Calif. — It is rare to have a photo album you can actually touch in this digital age, but Jose Aguirre has one. He says the pictures bring back a lot of memories, some bittersweet.

“Myself and my wife, we really miss him a lot. God gave us 25 years of a perfect gift to us,” said Aguirre.

“He went to the Ukraine and trained the Ukrainian Army and a couple times went back to the states and after,” said Aguirre.

During that same time, Aguirre says his son had relationship problems back home that led to a drinking problem. 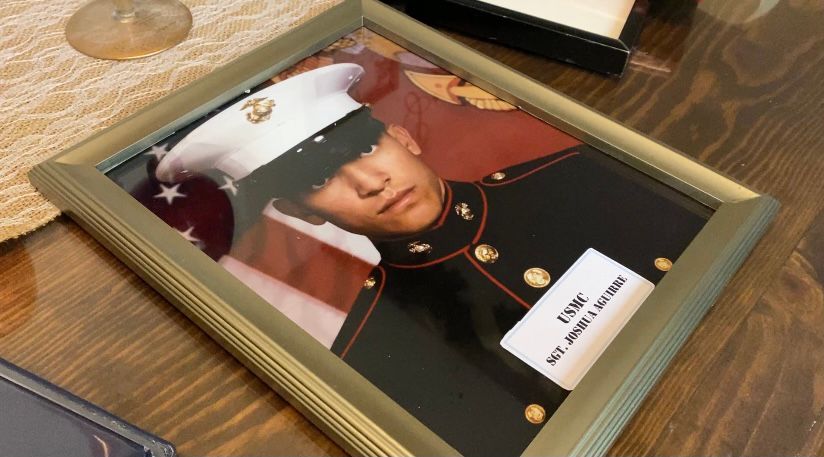 Dr. Ricardo Restrepo works in the mental health unit at the Veteran’s Hospital in Long Beach. He did not treat Aguirre's son, but he says trauma can play a role in substance abuse for veterans.

According to Restrepo, overcoming substance abuse is a process.

“It implies a lot of difficulties, but also I will say hope, you can’t lose hope,” he said.

Aguirre wanted to find a way to take his grief in a positive direction.

He says giving back was part of his son’s DNA. Aguirre bought a car for Joshua, and he got a lot of use out of it. With his son gone, he wanted to give someone else the same opportunity.

After connecting with Fristers, an Orange County nonprofit that supports teens and young mothers, 21-year-old Diana Alavaro’s story stood out to him.

Alavaro is a single mom, expecting her first baby, a little girl due next month. She says she takes the bus not just to her doctor’s appointments but to her mom’s too. Her mom is battling cancer.

Alavaro says this car is a huge help for her family and takes a lot of stress and pressure off of her.

“Financially everything was just really rough and something beyond words. I could not believe it on the way here, I was like, 'there’s no way,'” she said.

Aguirre says this donation is helping to keep his son’s memory alive and his hope is that the car will bring Alavaro as much joy as it brought his son.