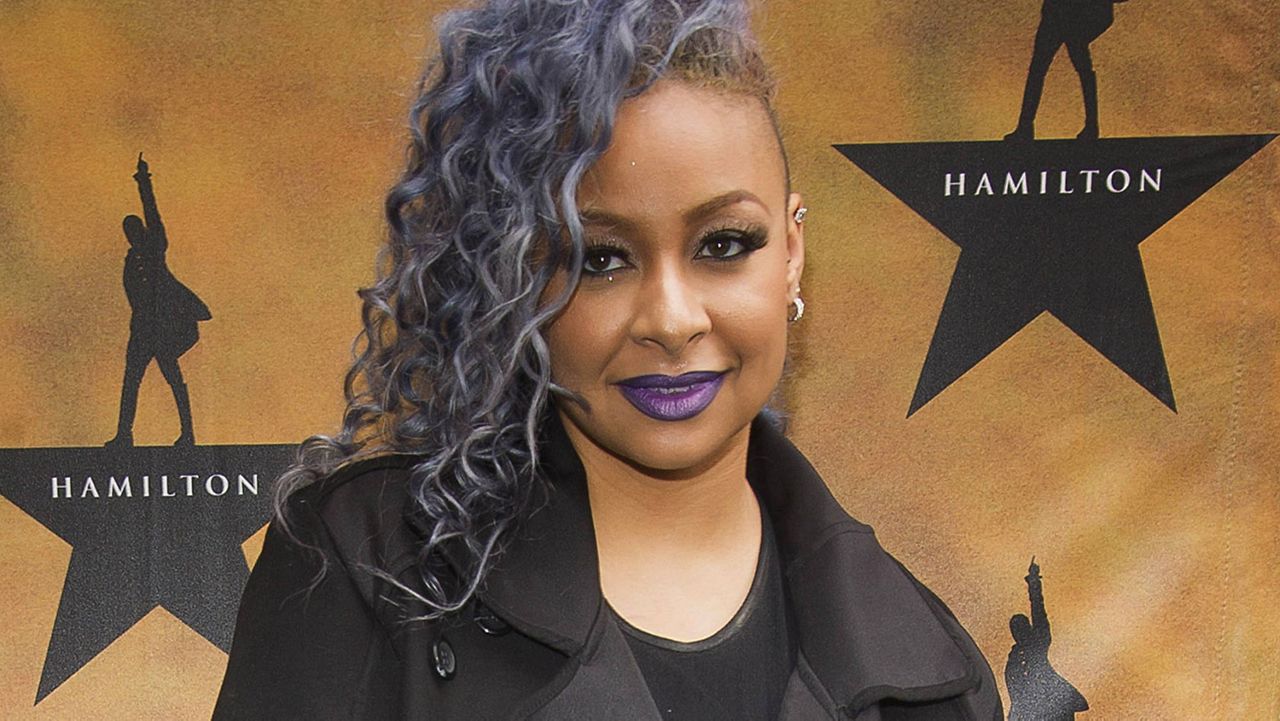 In this Aug. 6, 2015 file photo, Raven-Symoné attends the Broadway opening night of "Hamilton" at the Richard Rodgers Theatre in New York. (Photo by Charles Sykes/Invision/AP)

Raven-Symoné spreads 'Goodwill' with her platform and closet

LOS ANGELES — Scouring thrift stores for her next favorite fashion find is something Raven-Symoné has been doing for years. She not only finds clothes, but she also donates items for others to find.


Symoné has been acting since she was a kid, with her breakout role on "The Cosby Show" and Disney's "That's So Raven." She has since been on "The View," among other projects. She is always working and always wearing something fabulous.

"Being in the industry for as long as I have, we do red carpets, you have to have a different look on at all times, so I accumulate a lot of clothing. So at a young age, about 15 or 16, I started donating clothes to Goodwill," she said.

Thrifting is not just a fun hobby for Symoné; it is also personal.

Her longtime manager Alex Wright, a single mother who is like family to Symoné, relied heavily on Goodwill to get back on her feet.

"It makes me emotional because I want people to know the good that Goodwill does. It's not just for who you may think it's for; it's for all of us," she said.

Because of Symoné and Wright's longtime relationship with Goodwill, supporting the organization's newest initiative was a no-brainer.

Goodwill, which is more than just a bunch of stores with secondhand clothes, also has a mission and purpose of career development.

Because the country is facing historic unemployment due to the pandemic, Goodwill SoCal launched a new campaign, "Do Good. Do Goodwill." The campaign raises awareness about its employment programs that help people with resume building and career development — or simply put, it helps them find jobs.

Symoné cleaned out her own closet to bulk up their stock because sales from the stores support job programs.

California's unemployment rate of 8.3% in April was about half of the 16% peak one year ago, but it is still 4% above the pre-pandemic level.

Symoné wants people to know that they are close to turning their lives around even though they may be without a job right now.

"It is possible to make a change, and that's what Goodwill does. They give people of all backgrounds a chance," she said.

For someone with her platform and closet, helping people less fortunate comes naturally to Symoné.