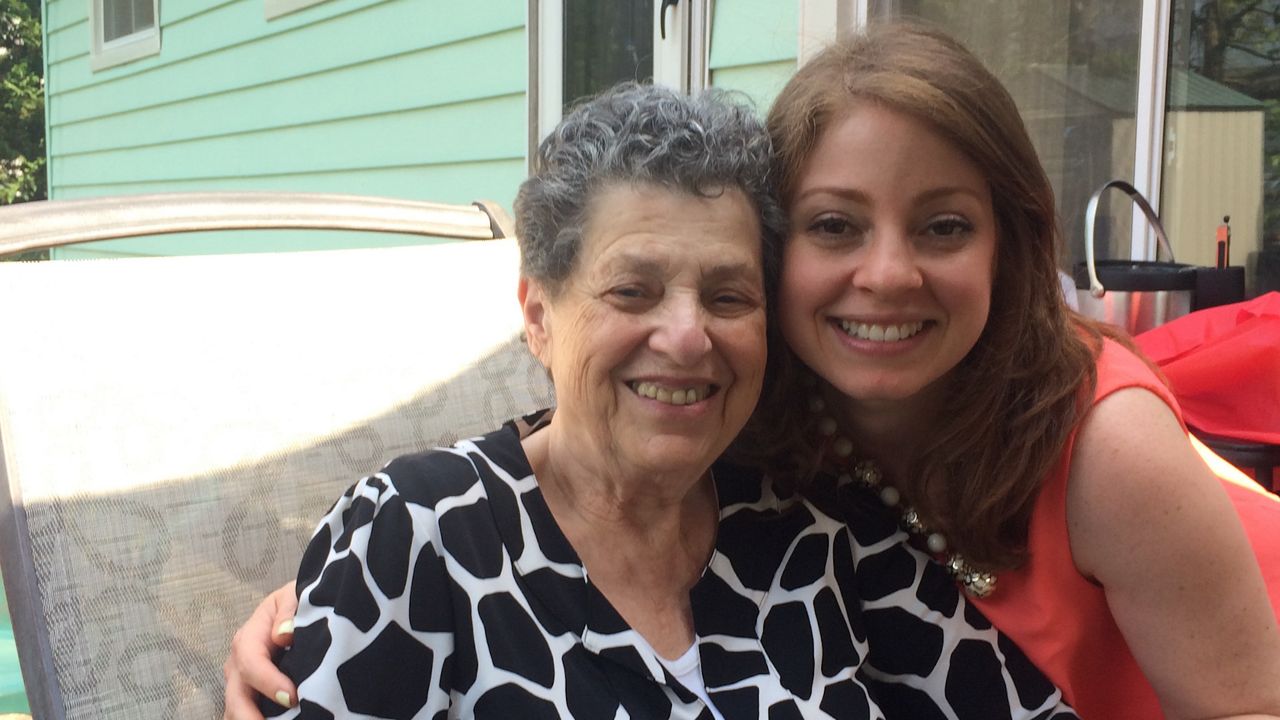 BURBANK, Calif. – “I wish I could hug you,” Jill Frechtman told a crowd of faces over Zoom. But while hugging may not be an option right now, there is no restriction on finding comfort in family.

Frechtman was very close with her grandmother Blanche who died in April after contracting coronavirus. She was 89-years-old.

“We would speak every night at 11:30 after the news was over,” Frechtman said. “You know, she was just… she was my rock.”

Losing her was hard enough. Not being able to say goodbye made it even harder.

It took some work but Frechtman says was able to convince her parents to hold a virtual service through an organization called GatheringUs. Burbank resident Lauren Zaslansky Conner co-founded the company with Noha Waibsnaider in Brooklyn. The website launched roughly a year ago as an online memorial where people could post messages and photos. But as COVID-19 prevented in person gatherings, the cross-country collaborators began to host virtual events.

“We’re all realizing how important being in person is right now,” Zaslansky Conner said. “But a service like GatheringUs allows for more people to participate and be connected.”

Zaslansky Conner says the gatherings are personalized and carefully organized so the participants can focus on each other and not the technology, sharing stories, slideshows, music, and memories.

“What we really want to do is have people participate and feel like they are connected in a very real event that happens to be happening over the internet,” she said.

For Frechtman, the experience wasn’t exactly the same as being there in person, “but it was definitely comforting to be able to talk with my relatives and tell stories,” she said. “That was very comforting.”

“She said, ‘I thought we were going to have to do this alone,’” Frechtman said, referring to her mother. “And it really did feel like everybody was there. So under the circumstances, the best case scenario.”

Facing their grief together, even while miles apart.