Muoto, the CEO of SoLa Impact, is raising $1 billion in a pair of real estate funds to develop housing for Black and Brown communities in California and across the West Coast. Eventually, he wants to build housing in large metros across the nation.

"This has never been done before," Muoto said. "A person of color raising this amount of capital to invest in these inner cities and urban communities."

The $1 billion Black Impact Fund come in the wake of a Black Lives Matter Movement that highlighted a growing wealth gap, racial inequality, systemic racism, and the importance of housing and social services in certain communities.

Muoto and his investment fund are attempting to level the playing field and achieve racial equality by providing accessible housing to minority communities that need it most.

"The Black Lives Matter movement put a spotlight on a lot of issues," Muoto said. "This is a very important initiative. The country is being torn apart by polarization. Ironically, our approach has a very bipartisanship agreement. No one is going to argue against homeownership, relieving rent burden, or access to education. These are solutions to achieve racial equality."

The Black Impact Fund will be two side-by-side funds for real estate and a third fund, set aside as a social impact nonprofit. 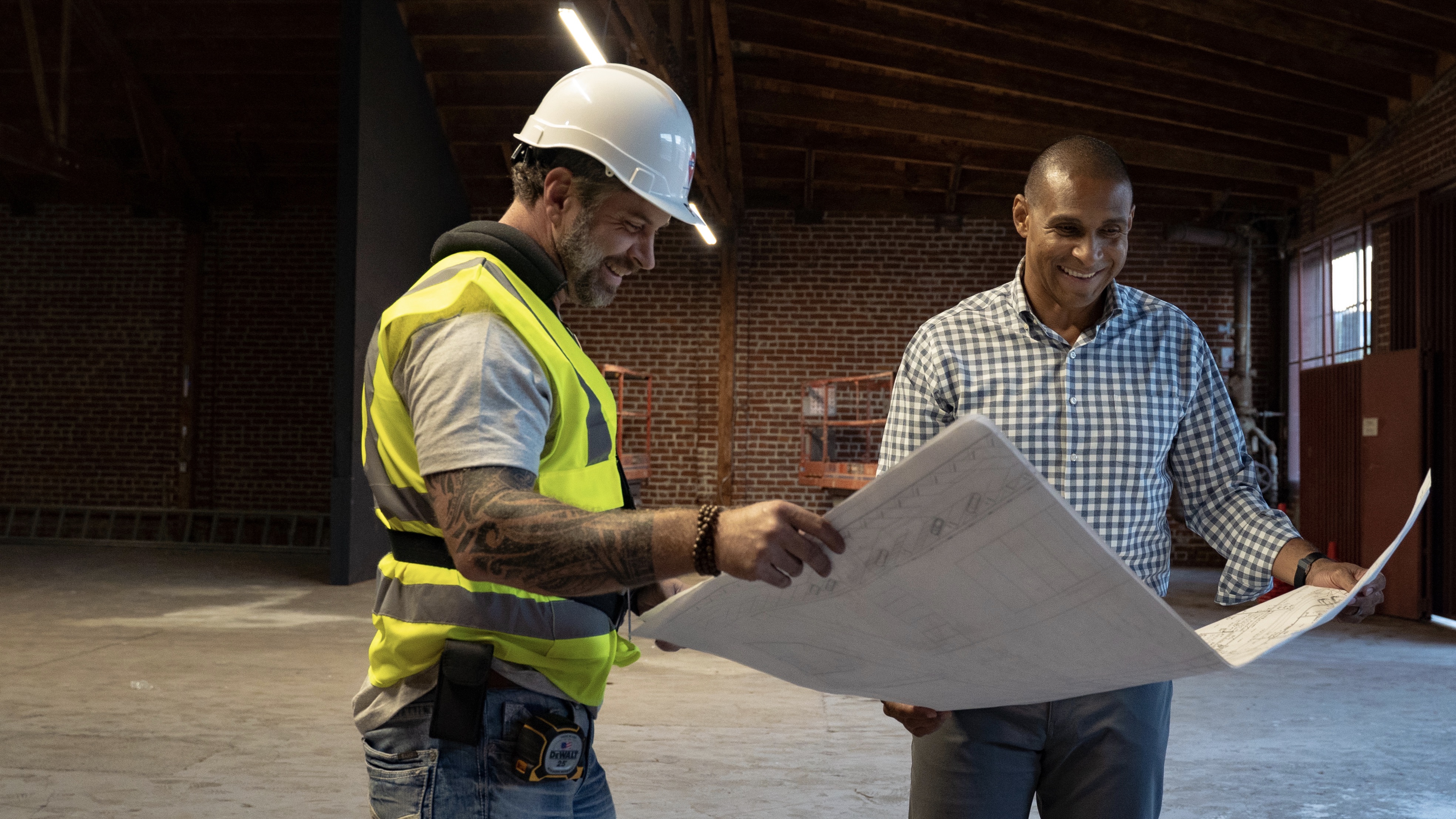 Muoto said he wants to use the opportunity zone program the way it was intended. The opportunity zone program is a three-year-old federal program passed as part of former President Donald Trump's Tax Cuts and Jobs Act. The program allows an investor to invest long-term in a business or real estate project in a state-selected economically distressed neighborhood or "opportunity zone." In exchange, the investor will receive a big tax break that could include a tax deferment or the elimination of capital gains taxes.

Some experts have touted the opportunity zone program as a way to invest in historically disadvantaged areas. However, many have claimed it could accelerate gentrification and push out longtime minority residents.

The non-OZ fund would allow the company to attract institutional investors, endowments, and foundations looking to diversify their portfolio, he said.

Muoto, who currently has three other funds worth more than $180 million, said having a fund for opportunity zone and a non-opportunity zone fund would allow them to attract different types of investors.

A small portion of the money raised will go toward a Black Impact Community Fund, a nonprofit that provide student scholarships, rent assistance, and other social services programs.

The majority of the funds will be used to build what Muoto called "accessible housing." Rather than build affordable housing apartments, his fund will build condominiums and townhomes.

"This is a way for us to promote homeownership," Muoto said. "It makes those communities more stable, make people care about real estate prices, and it keeps them from being displaced."

Muoto said this is the time to build more housing, especially in Southern California, where there is such a severe housing shortage. According to reports, Los Angeles needs to build 500,000 housing units to have a balanced housing supply.

"It's only a drop in the bucket," he said. "Look, these homes need to be built. We know about the housing shortage. We know that these affordable homes aren't going to be built in Brentwood or Santa Monica. The bulk of these homes are going to get built in Black and Brown communities."

Building homes is just the start of something bigger, he said.

"It's not all about building homes," he said. "We're building lives and building up families. It's one tool among many creating a more level playing field."