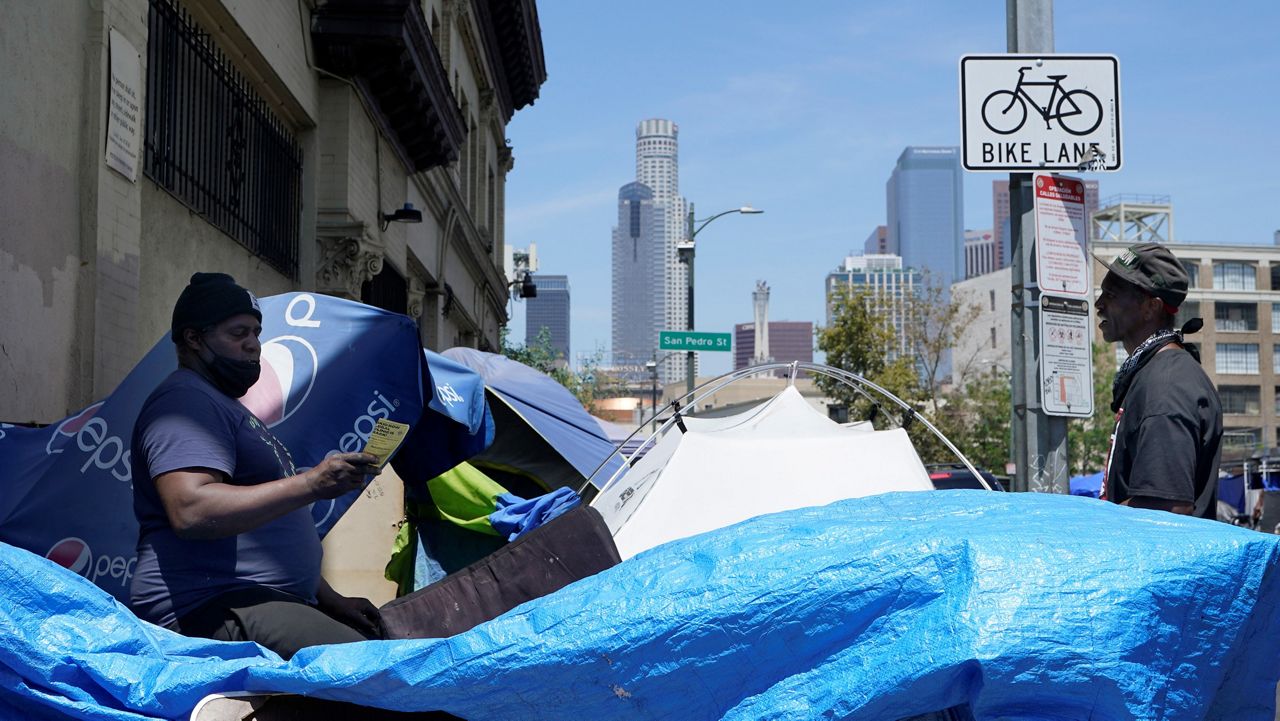 Over 69,000 people are homeless in LA County, according to new LAHSA count


The situation is only slightly less bad in the City of Los Angeles, where LAHSA reported 41,980 people are experiencing homelessness on any given night this year — a 1.7% increase from 2020.

The first count conducted since the pandemic, the 2022 point-in-time homeless tally took place Feb. 22-24 throughout Los Angeles County. When the last count was conducted in 2020, LAHSA reported a 12.7% increase from the year earlier.

“The numbers are suggesting there’s a flattening of the curve,” said Los Angeles Homeless Services Authority Co-Executive Director Kristina Dixon, though she acknowledged that COVID had made it more difficult to accurately count youth and families this year.

Of the people experiencing homelessness in LA County, Blacks are over represented. Blacks account for 30% of the unhoused in LA County but make up just 9% of the population in the 2022 count. The number of homeless identifying as Latino increased 25.8% since the 2020 count.

LAHSA noted that the number of tents, vehicles and makeshift shelters around the city has increased 17% since the last homeless count, even though unsheltered homelessness increased by just 1%, indicating such shelters were less densely populated.

The county’s sheltered population has also increased 12% compared with 2020 because more beds are available. In the last year, LAHSA said it had made 21,213 permanent housing placements with its community partners.

“However, the growth in the homeless count tells us people are still falling into homelessness faster than our system can move them out due in large part to the fact that housing remains unaffordable for many Angelinos across LA County,” Dixon said.

The 2022-2023 fiscal year budget for the city of Los Angeles included an unprecedented $1.16 billion to combat homelessness — up from $966 million the previous year. It was the largest budget investment to help homeless people in city history.

“The city of LA approved more affordable housing in the past five years than in the previous 30 years,” said LAHSA Co-Executive Director Molly Rysman. Still, she said, “the biggest factor driving homelessness is that housing is unaffordable for just about everyone.”

Rysman credited COVID investments in rental assistance and emergency financial assistance with preventing homelessness from becoming even worse than it is but added, “We’re at a precarious moment. Many of the policies and investments that prevented COVID from driving more households into homelessness have, or will, end soon.”