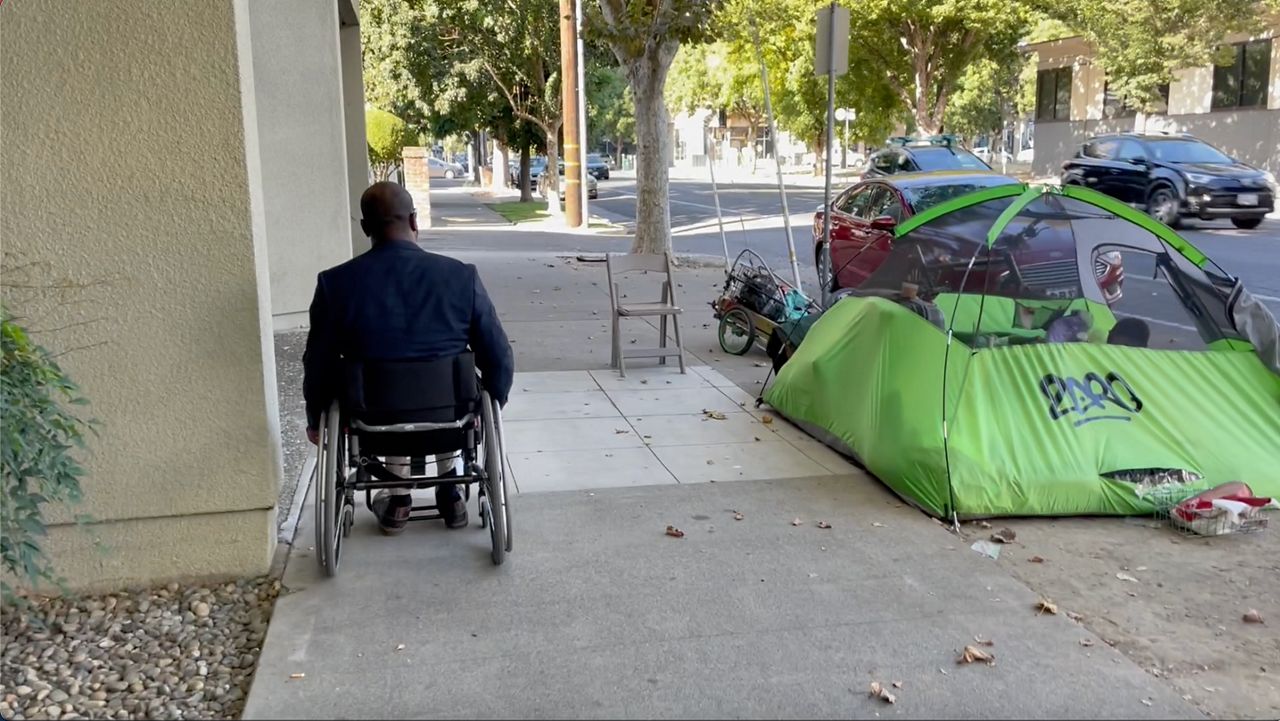 CARE Court on way to Governor's desk, despite concern from disability advocates

“For a long time on the floor we’ve talked about what we can do different — this is a great step. The very definition of insanity is to do the same thing over and over again. This is different, and it deserves our support and I encourage that,” Flora said.

Other lawmakers, like Assembly member Al Muratsuchi (D-Torrance, 66th District), have reservations, but feel the system is worth trying out.

“I don’t think this is a great bill, but it seems to be the best idea that we have at this point to try to improve an awful situation,” Muratsuchi said.

While some see CARE Court as a step forward in solving the problem of homelessness in California, many disability and civil rights advocates feel CARE Court infringes on people’s rights and would end up doing more harm than good.

Eric Harris, the Director of Public Policy for Disability Rights California, notes the legislation was put together without the consultation of leaders in the mental health space. He emphasized how CARE Court would take away people's individual rights.

Harris highlighted the people most likely to be affected by CARE Court are people of color.

A recent report by the California Reparations task force found that people of color, specifically Black men, are more likely to be misdiagnosed with Schizophrenia and other mental health problems targeted by CARE Court.

“What we’re trying to warn everyone here is we don’t want anybody — but especially the most marginalized communities, Black and Latinx communities, LGBTQAI+ communities — to be mistreated, harmed, taken into a conservatorship, when we can offer them housing and services instead,” Harris said.

Diana Burdick has a son who is homeless and struggles with mental illness. She says CARE Court would allow people like her son to receive the help they need.

“I think that we have the ability to make a change and I think we need to do that,” Burdick said.

Harris understands the real fear of parents for their children, however, he thinks state Legislature should explore other options.

The seven counties would have to roll out CARE Court by Oct. 2023, while the rest of the state would need to do so by Dec. 2024.

A $57 million onetime investment is included in the plan to help counties plan and prepare for CARE Court.