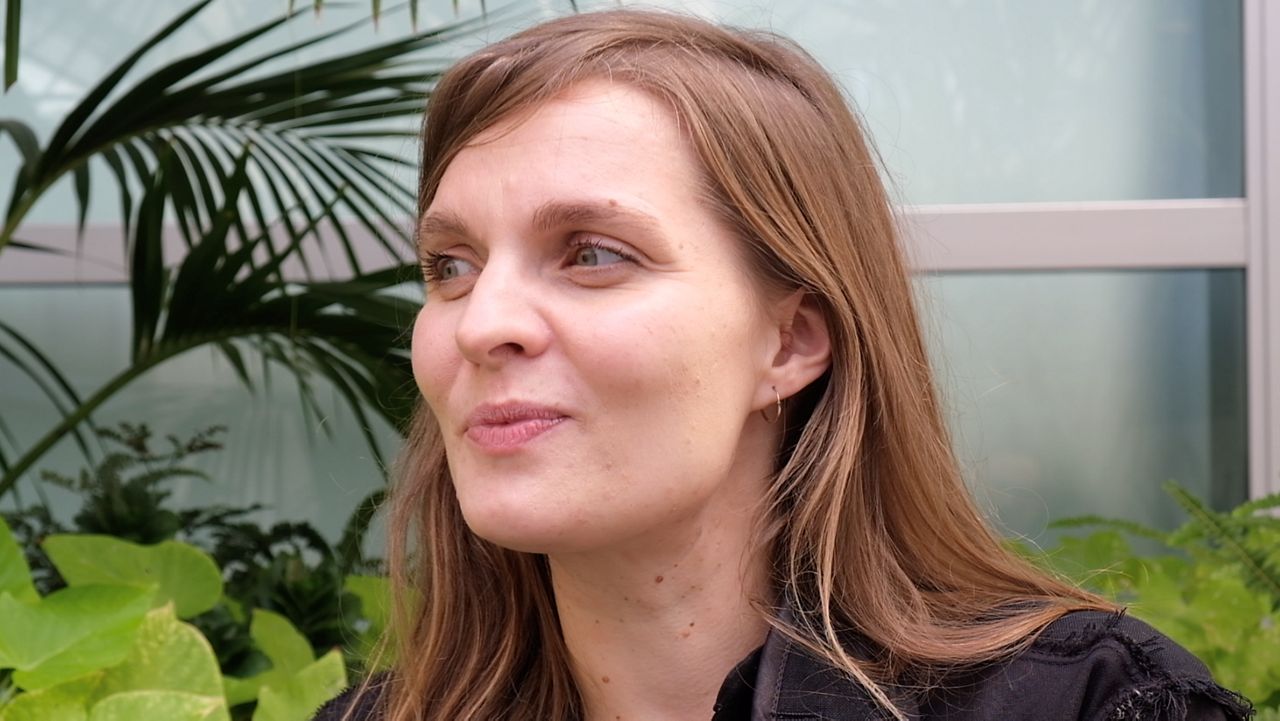 LOS ANGELES — Music has always been an important part of movies, and in recent years, a new generation of film composers has come to the fore, adding their unique voices and backgrounds to the art form.

During a recent rehearsal for the concert series Reel Change: the New Era of Film Music, the dark, foreboding sounds of composer Hildur Guðnadóttir filled the Disney Hall.

The piece was from Guðnadóttir's Oscar-winning score from the film "Joker." It is part of the composer's personally-curated program of her music and the music of composers that have inspired her.

"Reel Change," which kicks off Friday, is a concert series celebrating the diversity of today's film music elites. Guðnadóttir said she is all about breaking boundaries in both musical style and representation.

"As soon as you start to box people in and say, you know, this doesn't belong here, this isn't high enough in esteem, then you start to limit yourself in the way that you think," Guðnadóttir said.

Guðnadóttir is only the second woman in history to have won an Academy Award for Best Original Score. She said coming from her native Iceland, the first country to elect a female president, she's always been aware of the importance of visibility.

"If you can see it, you can be it," she said. "You know, in the film music world, there's been an incredible lack of female composers almost to the point of it being absurd."

Kris Bowers is an LA native and comes from a more improvisational background, scoring projects such as "Green Book" and "Bridgerton." He said it is a great time to be a composer as filmmakers are increasingly looking outside traditional boxes when it comes to music, and he has a lot of admiration for colleagues like Guðnadóttir.

"It definitely feels exciting not only because of how much I'm a fan of their music, but also there's a camaraderie between all of us," Bowers said.

And despite his hard work and perseverance, Bowers is quick to give credit to those who supported and encouraged him over the years.

"The environments that I was in, and people I was exposed to, the people that told me that I could be something that made me feel like what I wanted to do was possible, and people that looked like me who reminded me of that," he said.

And although historically, the film music world has been dominated by white men, Guðnadóttir hopes she might inspire other female composers and artists.

"Women are totally kick ass and they have all the possibility to do pretty hardcore stuff," Guðnadóttir said.