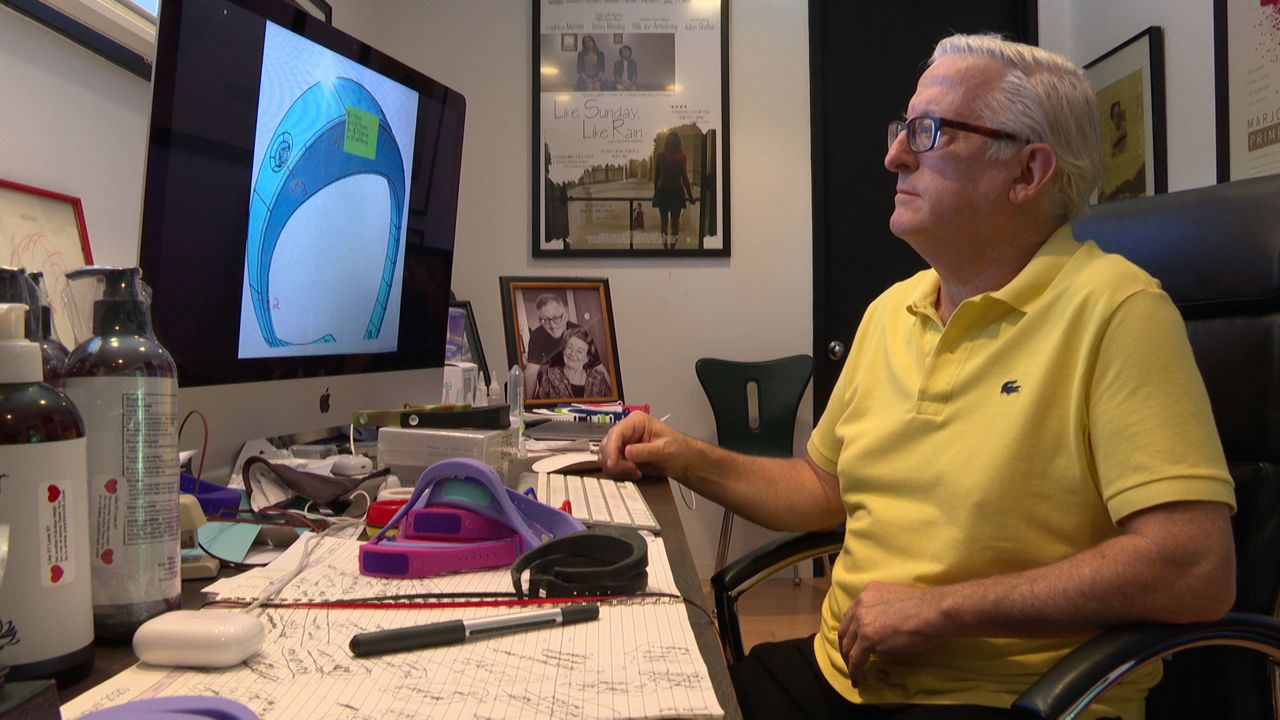 ENCINO, Calif. – Shortly after COVID-19 shut down L.A.’s greatest export, Hollywood movies and television, producer Uri Singer had to cancel the premiere of his new movie, Tesla and stop production on his latest film. Despite the loss, Singer was more concerned about the safety of his cast and crew.

Safety remains Singer’s biggest concern, so while production was shut down, he thought about how to bring it back safely on his sets. After all, it's not always possible to wash your hands after every interaction, especially if you’re shooting outside far from restrooms.

“Every time you leave home now, you have to remember to take your wallet, the keys, the cellphone and now you have to bring your hand sanitizer and sometimes I forget,” said Singer.

Before becoming a producer, Singer worked as an inventor so he decided to get back to his roots and invent a device that would help people stay clean and safe, particularly crew that work their hands on Hollywood sets. That’s when he came up with Freeband, a hand sanitizer dispenser worn like a bracelet.

“And I came up with this idea and this design so this is the first mock-up which is done by 3D and we printed it from this design and it became a very nice bulky thing, but that gave it the possibility to continue and make it,” said Singer.

He called it the Freeband and connected with his friend Steve Gordon, a biotech entrepreneur, and worked together to take the product to market. For them, it’s not just about staying safe, but a psychological reminder to be socially responsible.

“Having that ability to immediately be able to cleanse myself, psychologically it’s good,” said biotech entrepreneur Steve Gordon. “Visually, it’s a reminder. Maybe I won’t put my hand out because I respect your desire to social-distance and you see this and you respect my space.”

The FDA recalled over 160 brands of hand sanitizer that used methanol instead of ethanol, which can be toxic when absorbed through the skin or ingested, so make sure to check the label. To accommodate consumer preference, Freeband lets the user refill the bracelet with the sanitizer of their choice. To operate it, simply squeeze the button and it squirts into the palm of your hand. 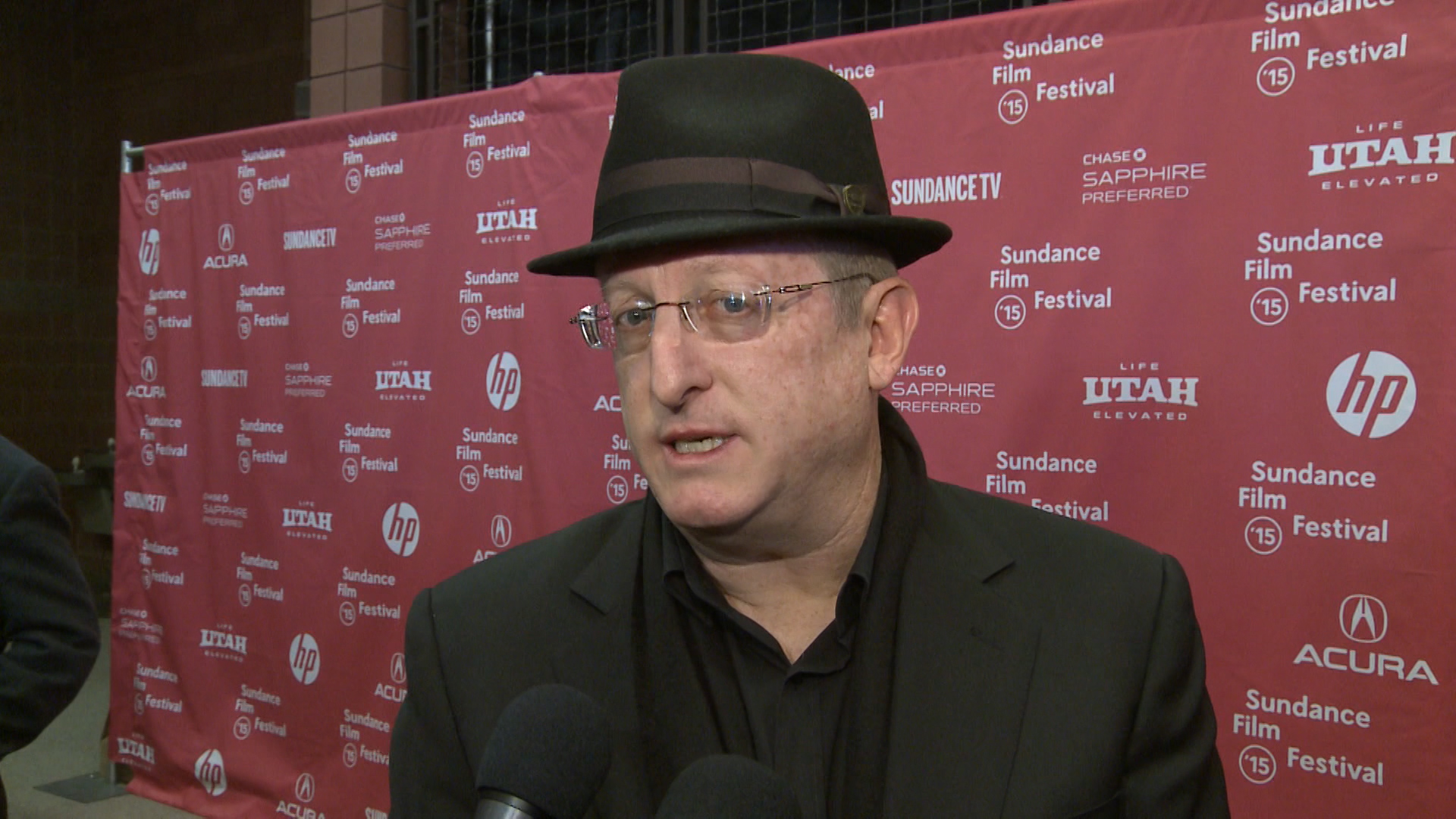 “Everything came to a halt. For me as a producer, for the actors, for everyone that works actually,” said Singer. “I really hope that finally COVID will be over and we can go back to normal.”

Wash your hands, stay safe and don’t forget your sanitizer.