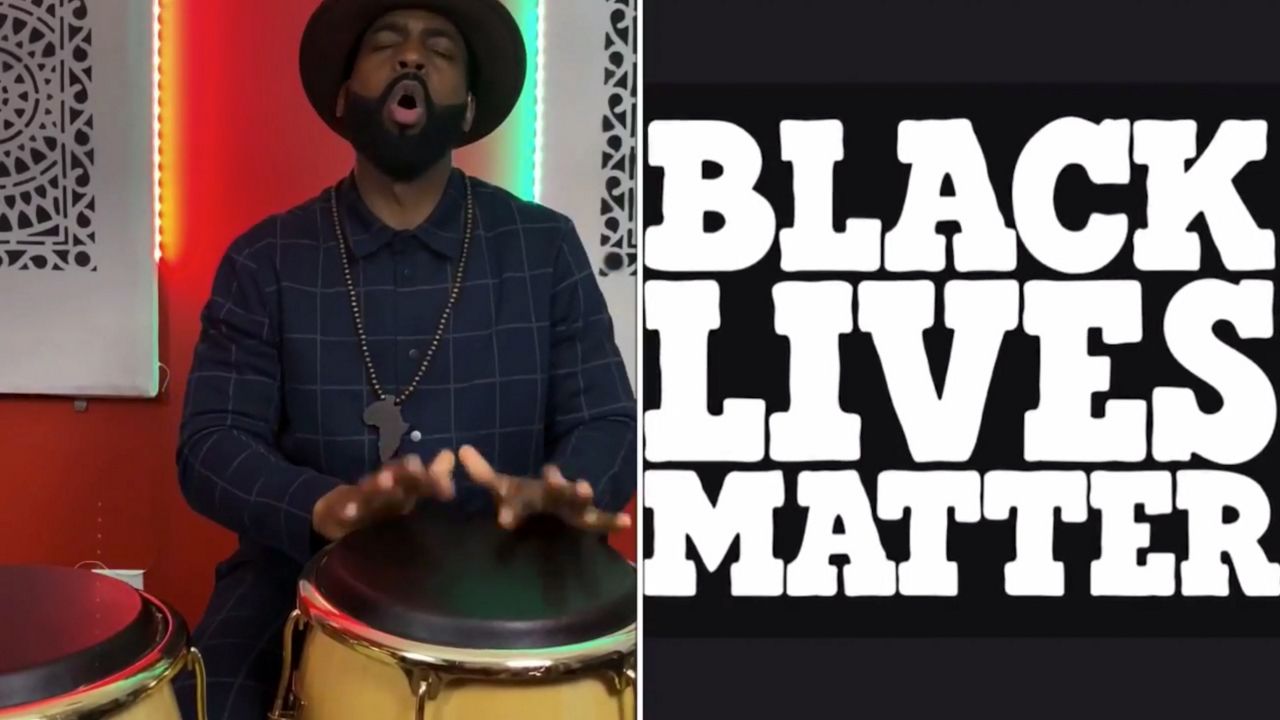 How Opera Is Going Through a Racial Awakening

LONG BEACH, Calif. — Opera has a long tradition dating back to the 16th century, but due to COVID-19, performances have since gone virtual. The break is giving Dr. Derrell Acon, the director of Engagement and Equity at Long Beach Opera, the time to examine the future of the artform in the wake of Black Lives Matter.


“The opera world is going through what I call right now a racial awakening in that we’re understanding that the inequity that a lot of us perceive as black folks and other people of color has not been as understood by the larger industry,” Acon said.

With roots from Italy, opera has traditionally been an all white affair. From composers, directors, performers and the leadership, artists of color have struggled with getting their stories heard, despite numerous new operas being written by contemporaries such as Daniel Bernard Roumain and Anthony Davis.

“There are many operas being written on different experiences, other than the white experience,” said Acon.

Originally from St. Louis, Dr. Acon moved to LA three years after finishing his doctorate. After spending years on the road performing and lecturing, Derrell saw first hand the inequities performers of color faced when working around the country and he feels the issues begin at the opera houses themselves.

“There are several problems, unfortunately,” Acon said. “I would say some of the most pressing problems begin in the boardroom. Most boards are all white.”

So Acon has organized panel discussions to hold conversations on the uncomfortable topic of race and its place in the opera and promoted efforts to produce operas written by composers of color. Last season, he performed in Long Beach Opera’s production of ‘The Central Park Five.”

“Opera, from the beginning of time, has always been about engaging the most potent societal issues,” said Acon. 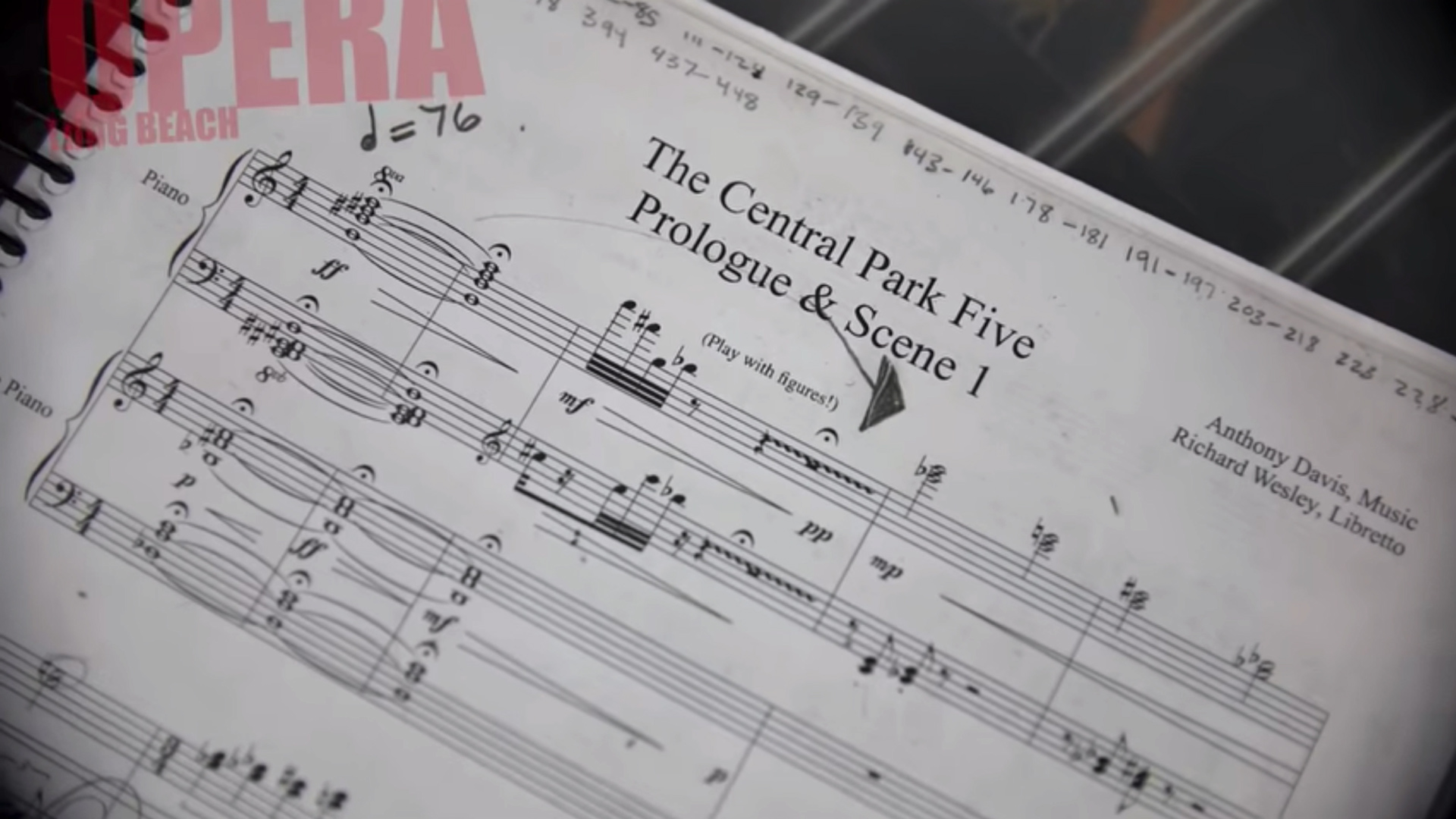 Not only did “The Central Park Five” win composer Anthony Davis the Pulitzer for Music in 2020, the production reached the widest audience in the history of Long Beach Opera.

“They always do well financially,” said Acon. “They also do well in terms of bringing in new audiences. So that seems like something that is an obvious step towards really lending oneself to equity because we know that that model is successful.”

For the arts to succeed, diversity is the key.

"The coronavirus has shuttered live performance venues and created enormous headaches for California's theaters, symphonies, and opera companies. That includes Long Beach Opera." - KQED’s article, “Away from the Opera House, Long Beach Performers Get Creative. Listen to their audio interview online starting at 7 min, 15 seconds to hear our Executive Director, Jenny Rivera, talk about how LBO has been navigating these circumstances.