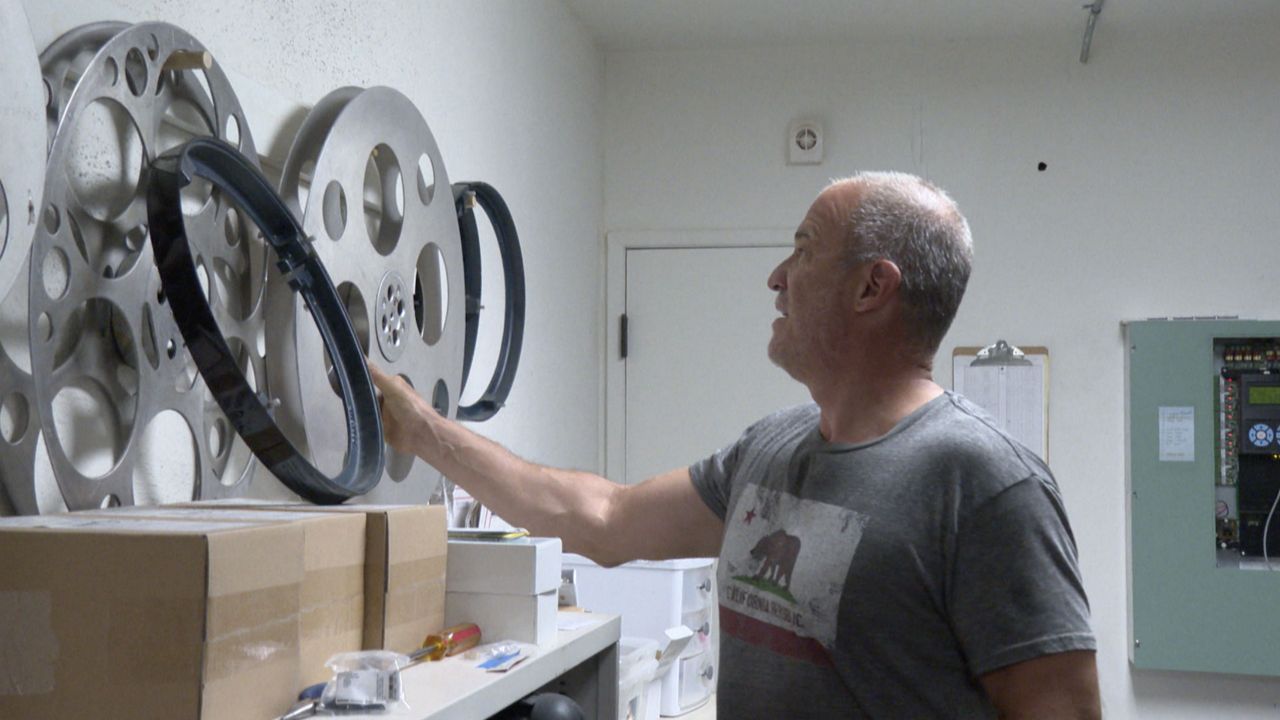 LONG BEACH, Calif. – A Long Beach movie theater that originally opened in the 1920s is adapting to survive the pandemic.

There is a lot going on inside the Art Theatre of Long Beach during the forced closure, including permanently removing about 50 seats.

Dijs first got involved with the theater more than a decade ago when it was being remodeled because he is a construction manager. Now he owns the property and is the president of the board that oversees the place.

The single-screen cinema originally opened in the 1920s.

There are about nine paid theater employees who aren’t working right now. Dijs is hopeful the changes they are making will be enough to put them all back to work.

Besides spacing out the seating, Dijs says they are also refinishing the floor, updating the air conditioning system, and adding barriers between employees and customers at the concession stand.

The big question: Will this be enough to bring customers back?

“A lot of people are going to be hesitant to come back to the theater and you know what? That’s their right because we can’t answer those questions of personal safety. All we can do is be ready when they get here to have a safe experience,” said Dijs.

Movie theaters are listed under stage three of California’s plan to reopen.

What they do with their time during this forced closure could make all the difference for their survival.