LOS FELIZ, Calif. – The cast of West Adams spends a lot of time staring out the window. It is through them that the audience gets a window into what director Michael A. Shepperd calls the everyday racism encountered by people of color.

The play was written by Penelope Lowder, an L.A.-based writer who is thrilled to be premiering her work at the Skylight Theatre.

Lowder developed the play through Skylight’s professional playwrights-in-residence program called Skylab. She wanted to illustrate the realities of gentrification, which is displacing longtime residents, not just in West Adams, she says, but in communities all over the country. 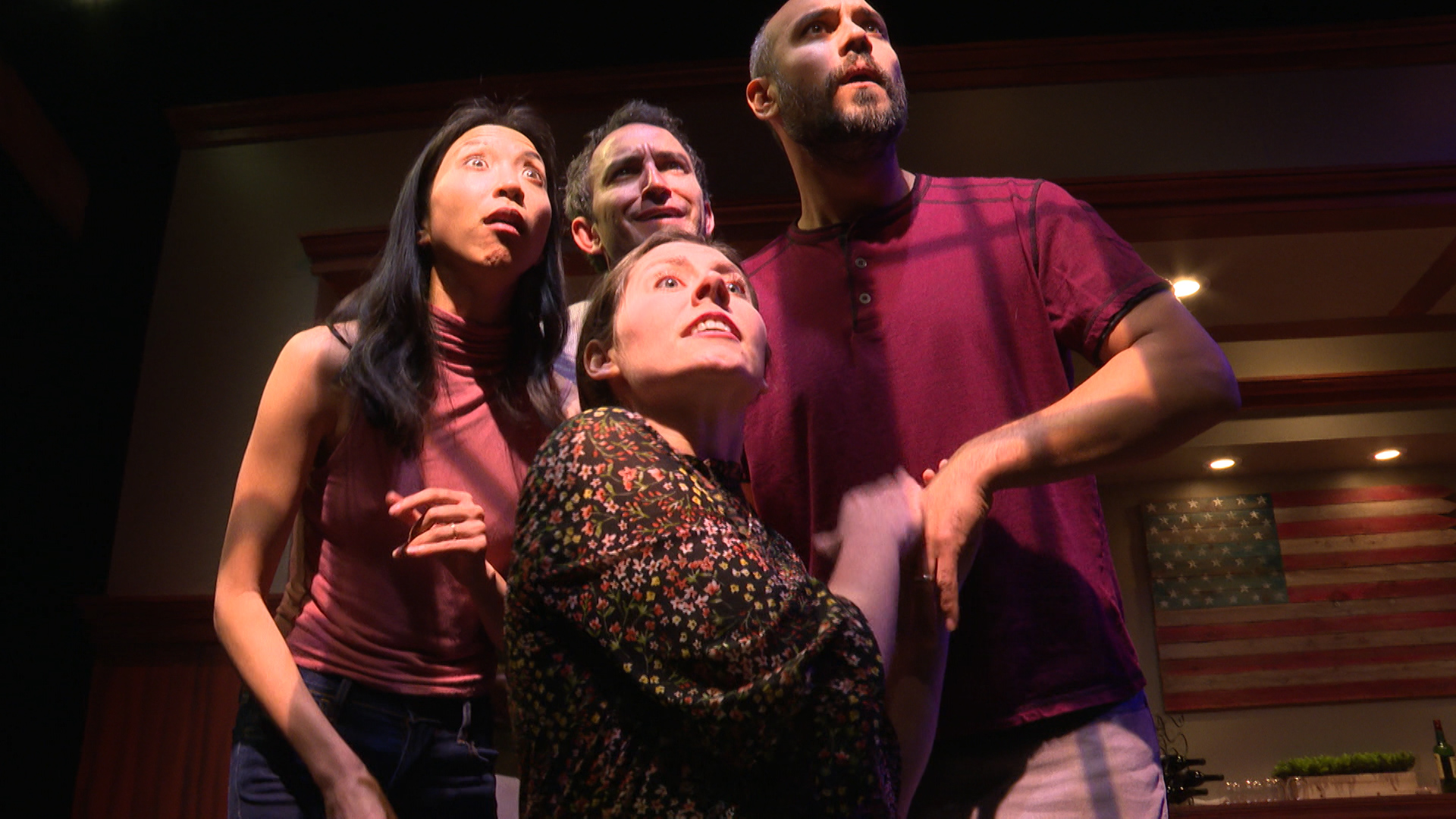 “They get booted out," Lowder said, "and I didn’t think that was right and I felt that someone had to be their voice.”

When Shepperd first read the script, he knew hers was a voice that needed to be heard.

“She’s a truth teller. She’s a griot," Shepperd said. "She is someone who is here to hold the mirror up to society and say ‘Look, this is the truth of what’s happening right now.  I hope you are paying attention.’”

The play is billed as a dark comedy. It is a serious subject with a serious message, but Lowder uses humor to make a point.

“I want people to see how racism is completely ridiculous and that it really doesn’t have a place in a community," Lowder said. "It destroys everybody. So the absurdity of racism is in the forefront of this play.”

For some, that mirror she is holding up can be uncomfortable.

The message continues working even when the lights come up. That is when Shepperd says audience members linger in the space, talking to the actors and each other, about what they just witnessed together.

He says art and artists have been creating change forever and he hopes this play will continue that tradition.

West Adams is running at the Skylight Theatre through March 8.