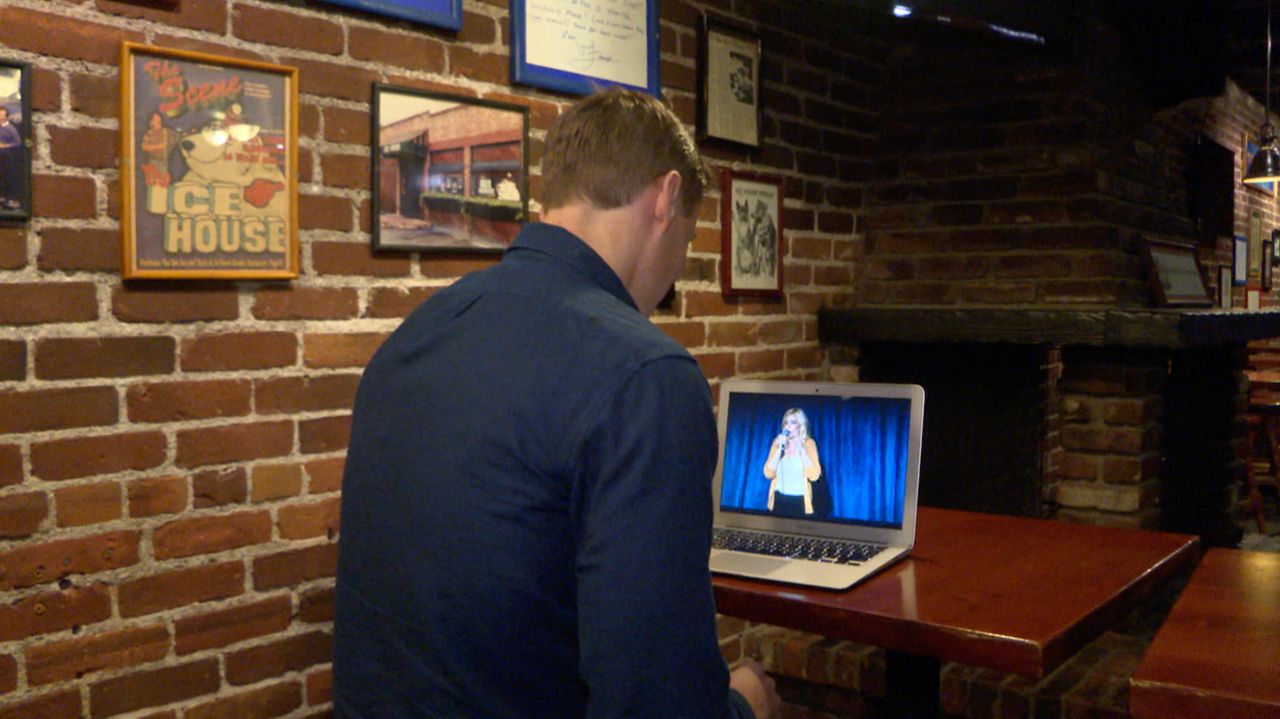 PASADENA, Calif. — The roar of the applause and the sound of laughter are what fuels comedians on the stage.

Corey Craig is leading a class for up and coming talent with Cool Beans Comedy, teaching that laughter is the best medicine.

“It’s such a beautiful way to now deal with pain from the past and use that for others to accept and grow from their pain and use that as confidence to go further on their journey,” said Craig.

Craig’s journey in Los Angeles has taken him from acting, to stand-up comedy, to teaching, producing and directing. He combined all his talents in his latest venture, directing Nicole Burch’s comedy special “Never Been Kissed,” filmed right here at the Ice House.

“You help develop the set. You figure out what the best camera positions are to make sure it capture either the intimacy or the magnitude for what you want the comic to experience,” said Craig.

His hard work paid off, because once it was finished, Craig submitted the special to the Omni Cultural TV Festival, an annual event where creatives can present their television projects. It actually won Best Comedy Special and was picked up by Comedy Dynamics to help distribute it.

“It was an awesome opportunity to say, ‘We did it,’” said Craig.

Craig says it can be difficult to get your foot in the door and know the right people to have your work seen. Omni Fest streamlines that process by bringing you right to industry professionals.

“Hopefully the connections you can make could lead to distribution or connection for a project down the line,” said Craig.

Omni Fest is coming back this year on June 14, 2020 and Craig has a new project to submit: a teen comedy competition series.

“I wanted to go through the process again to hopefully have more creatives look at my material and hopefully open more doors for myself and my team to hopefully expand and go up that ladder,” said Craig.

Climb the ladder of Hollywood with a little help from Omni Fest. If you have a pilot or teaser to submit, you have until February 29. Click here for the details.