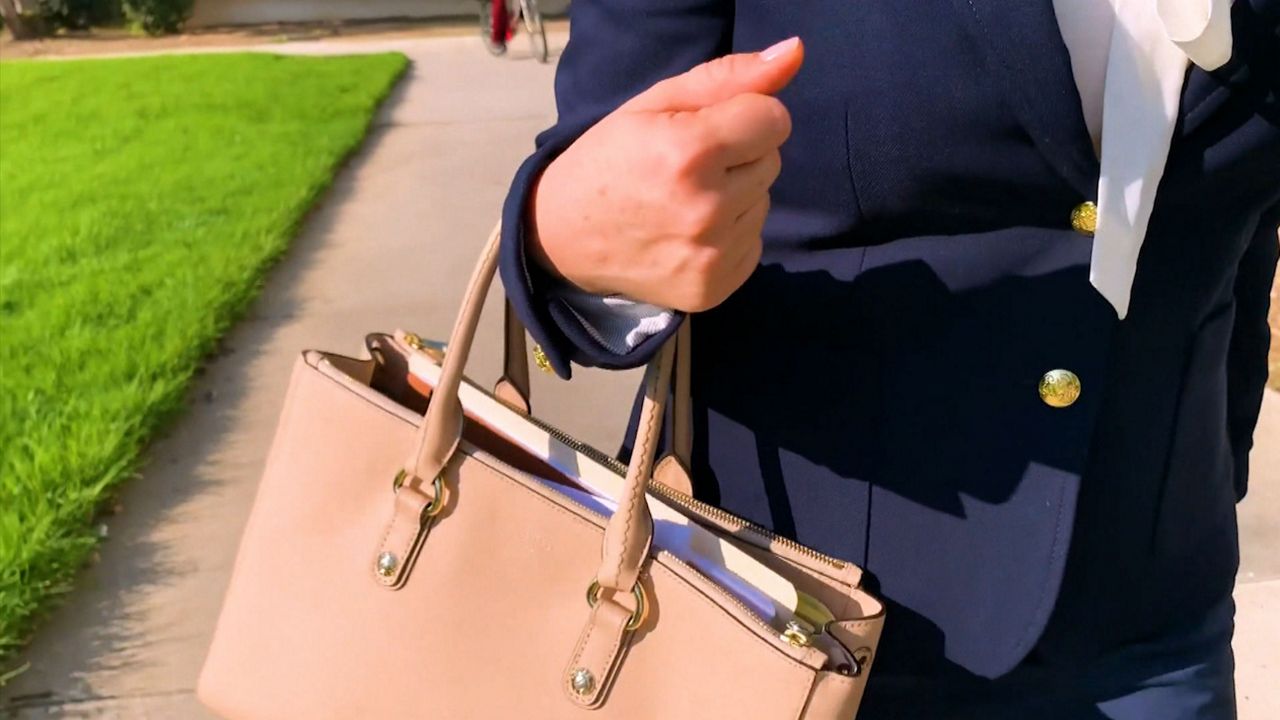 At first glance, she looks a lot like a certain bubbly sorority girl from Bel Air who one day decided to go to Harvard Law.

Meet Layla Summers, a Scorpio vegetarian and a family law attorney who says the fictional character of Elle Woods, played by Reese Witherspoon in the 2001 comedy Legally Blonde, was a driving force behind her decision to go to law school.

“When I saw the movie I just felt it gave me like a real surge of motivation because I really identified with her,” Summers said.

Summers' Instagram profile is LegallyBlonde1978, she has watched the film more times than she can count, and she feels comfortable using the movie’s jargon in everyday life.

“What like it’s hard,” Summers joked, quoting one of the movie’s iconic catch-phrases. 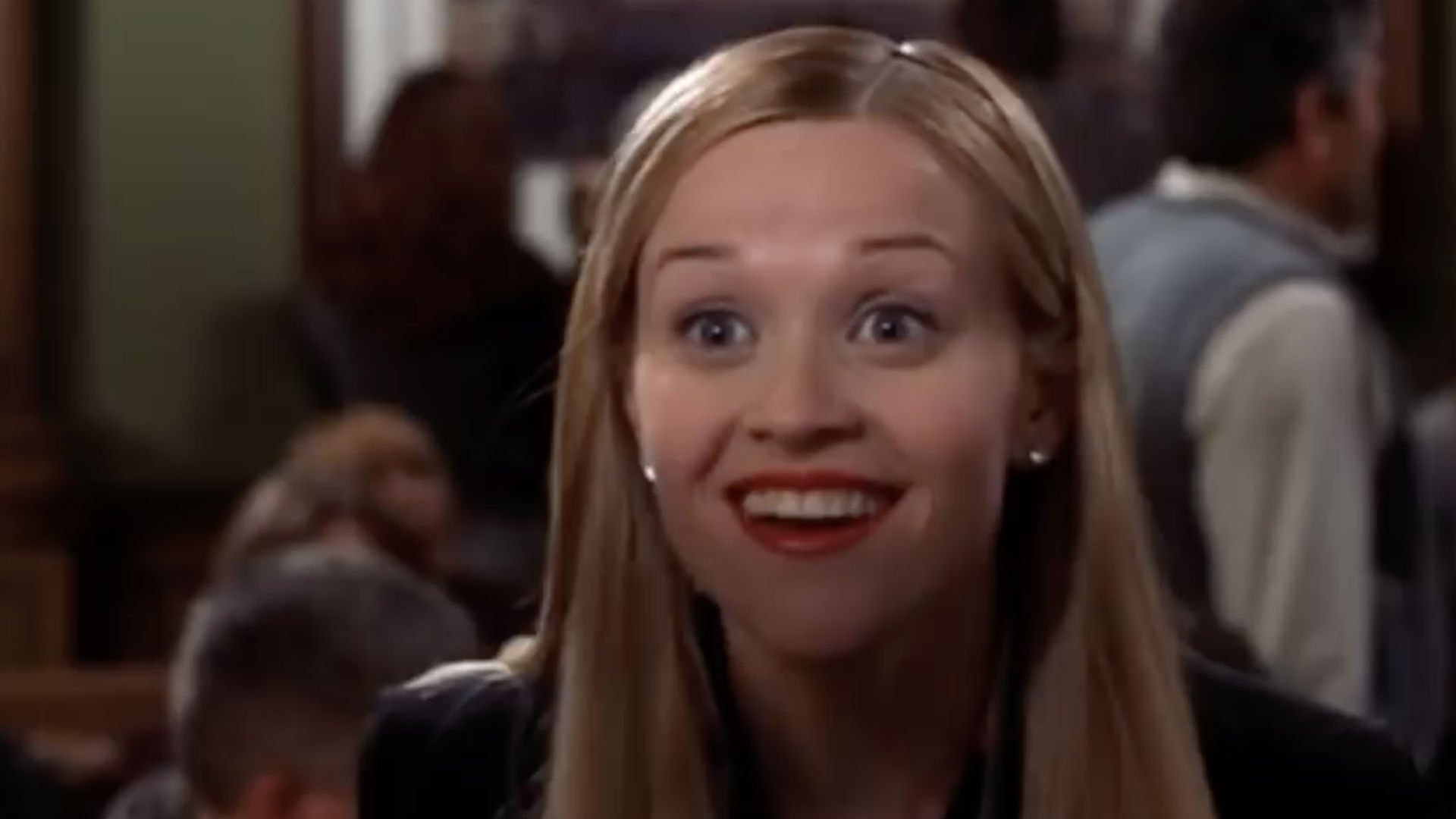 It might seem odd that a campy comedy could have that kind of effect on anyone, let alone a serious lawyer specializing in domestic violence cases.

“I just love the idea that you can just be yourself. You don’t have to fit into some sort of female stereotype,” Summers said.

A quick on search on social media shows Summers is not alone.

“Elle Woods literally inspired me to go to law school,” posted one lawyer.

Another wrote: “Ditto, except I’m not blonde!”

In the two decades since its release, Witherspoon’s iconic law school comedy has grown up from hilarious hit to serious inspiration.

“The movie is fun and cute and playful but there’s more to it than that and that’s I think what the movie is really about,” Summers said.

In 2016, for the first time, more women were admitted to law school than men. But female layers are still a minority in the courtroom. Only 35 percent of lawyers and 20 percent of partners at U.S. firms are women.

“I think the movie is still very relevant,” Summers said. "Just being a girl and being a woman, the odds are stacked against you still in 2019.”

The movie could inspire even more future female lawyers soon. A third installment of the Legally Blonde franchise comes out in 2020.

“When I watch the movie now I feel like I’m part of a great club of powerful professional women, like a sorority,” Summers said.