The Amazon holiday toy pop-up at the Glendale Galleria is one of two temporary toy stores Amazon is operating in the LA area through Nov. 22. (Spectrum News/Susan Carpenter)

LOS ANGELES — Like a lot of Americans this year, Amazon started its holiday shopping early. And for the next three weeks in Southern California, it’s hoping Angelenos will join them at two holiday toy pop-up shops on Melrose in West Hollywood and at the Glendale Galleria.

The stores, which opened Tuesday and run through Nov. 22, include more than 100 toys from Disney, Hasbro, LEGO and Osmo, including some of the most anticipated items this season: the FurReal Gogo My Dancin’ Pup and LEGO Monkie Kid: Monkey King Warrior Mech.

“People do so much gift giving with toys,” said Amazon Spokesperson Katie Larsen. “We recognized it’s such an important part of the holidays to go into a physical store and hear the holiday music and walk around and pick things up.” 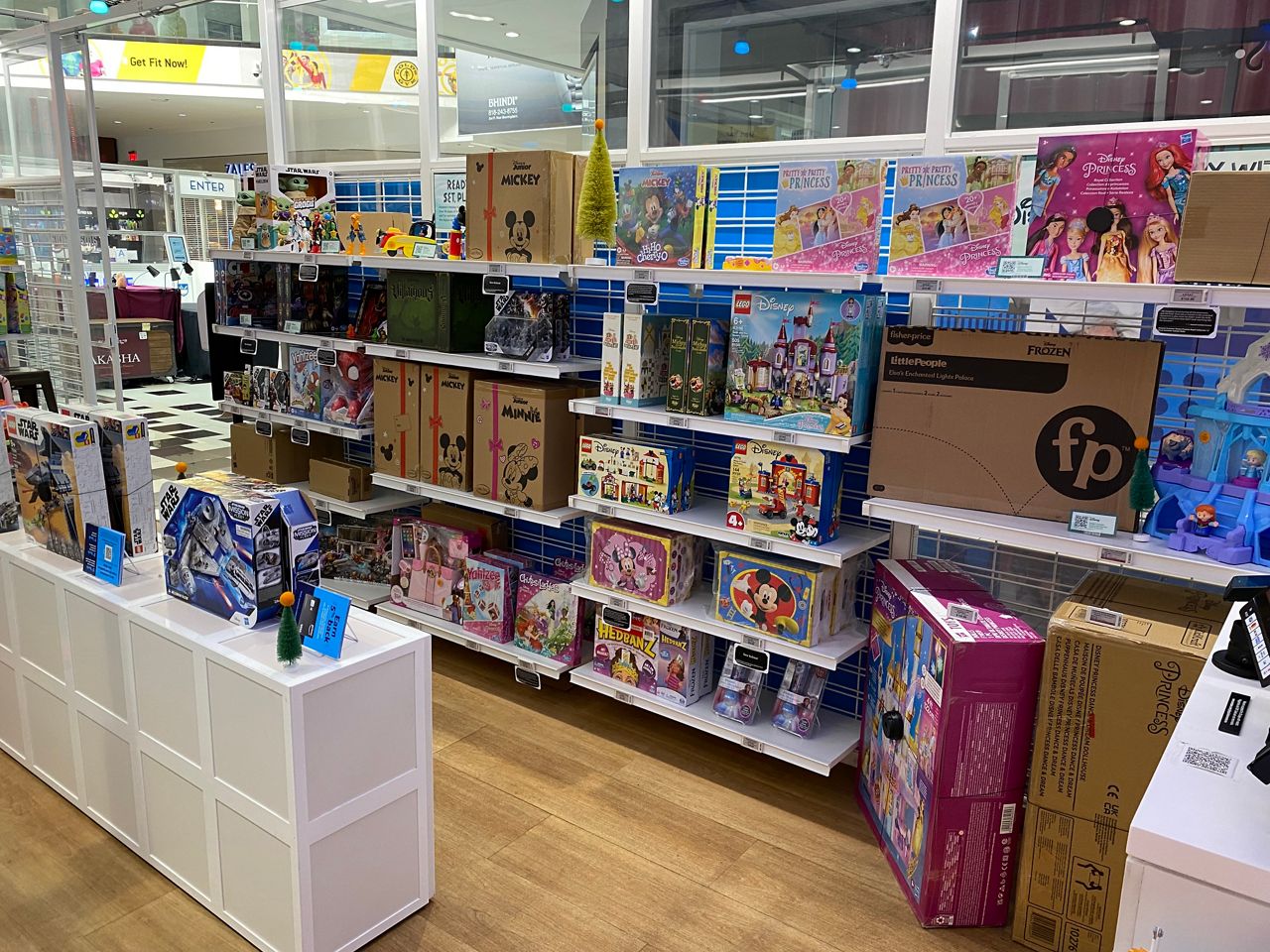 While Amazon is best known as an online retailer, it has been making inroads with brick and mortar locations in recent years. It operates Amazon Go convenience stores, Amazon Fresh groceries, Whole Foods markets, bookstores and themed pop-ups, but this is the first year the Seattle-based company has done temporary stores dedicated to holiday toys.

The West Hollywood and Glendale Galleria pop-ups both have unboxed toys for customers to interact with and unopened boxes that can be purchased on site or ordered for delivery. Each item is accompanied by a QR code that lets customers read reviews or order it online through the Amazon app. Most of the toys for sale are featured in Amazon’s “Ready, Set, Play” 2021 holiday catalog. 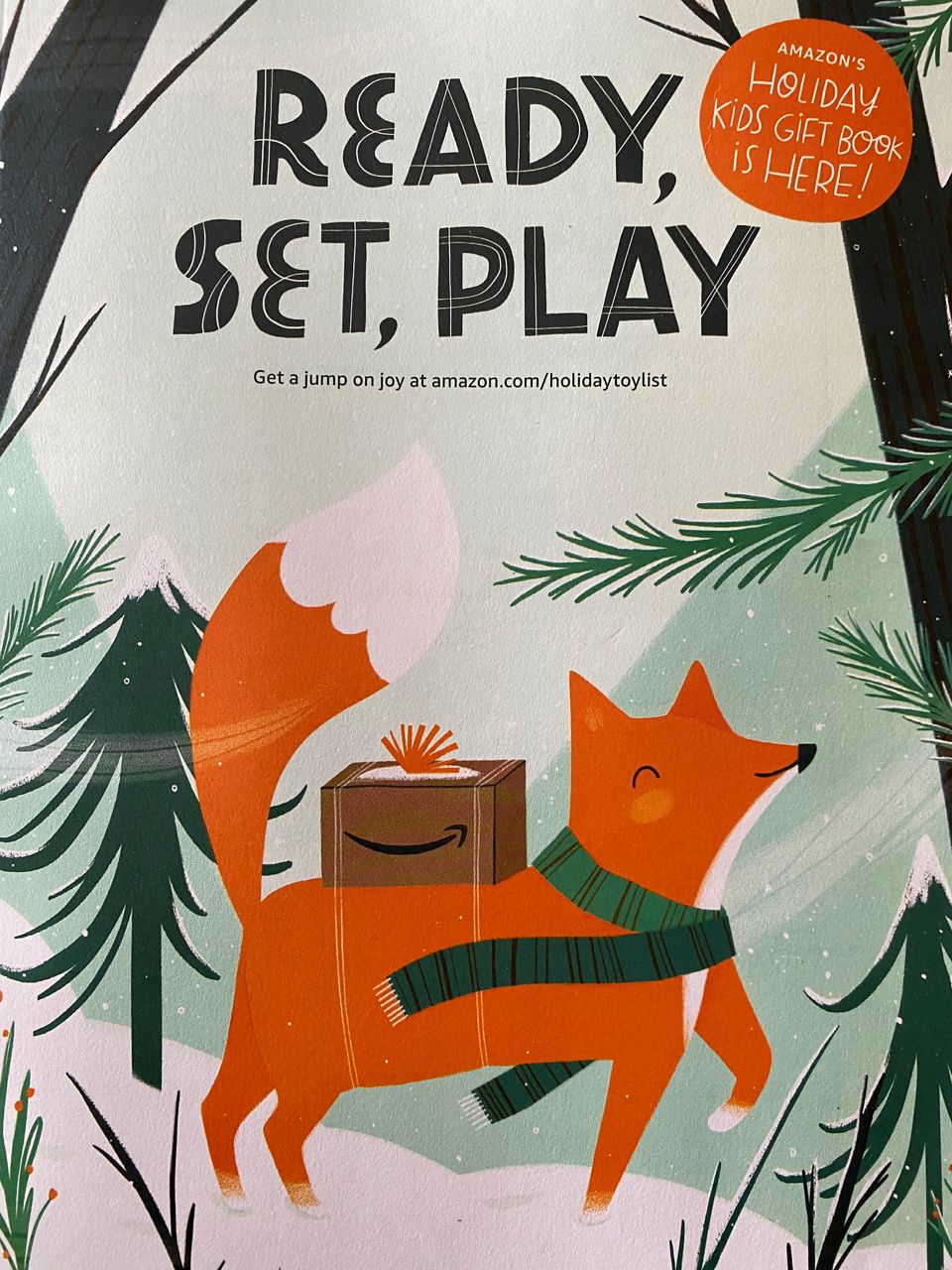 Christmas shopping is starting earlier than ever this year, largely due to congestion at the ports that is leading to limited product availability.

“We are encouraging people to shop early,” Larsen said, adding that the company has been working with toy companies to ensure adequate supply leading up to the holidays.