'Better than ever.' After closing in 2011, new $60M Wild Rivers to be built at Irvine's Great Park

IRVINE, Calif. — Finding a new home for Wild Rivers in Irvine has been a labor of love and a test of patience for owner and operator Mike Riedel.

For more than 10 years, Riedel has lobbied city officials for a new home in Irvine for the iconic water park after its lease with the Irvine Co. ended in 2011.

"There were always moments," said Riedel. "It certainly was not an easy road. But I had always felt it was going to happen."

Riedel's patience and perseverance paid off. After more than 10 years of trying to secure a new home, Riedel and the city of Irvine are bringing Wild Rivers back. Call it Wild Rivers 2.0. 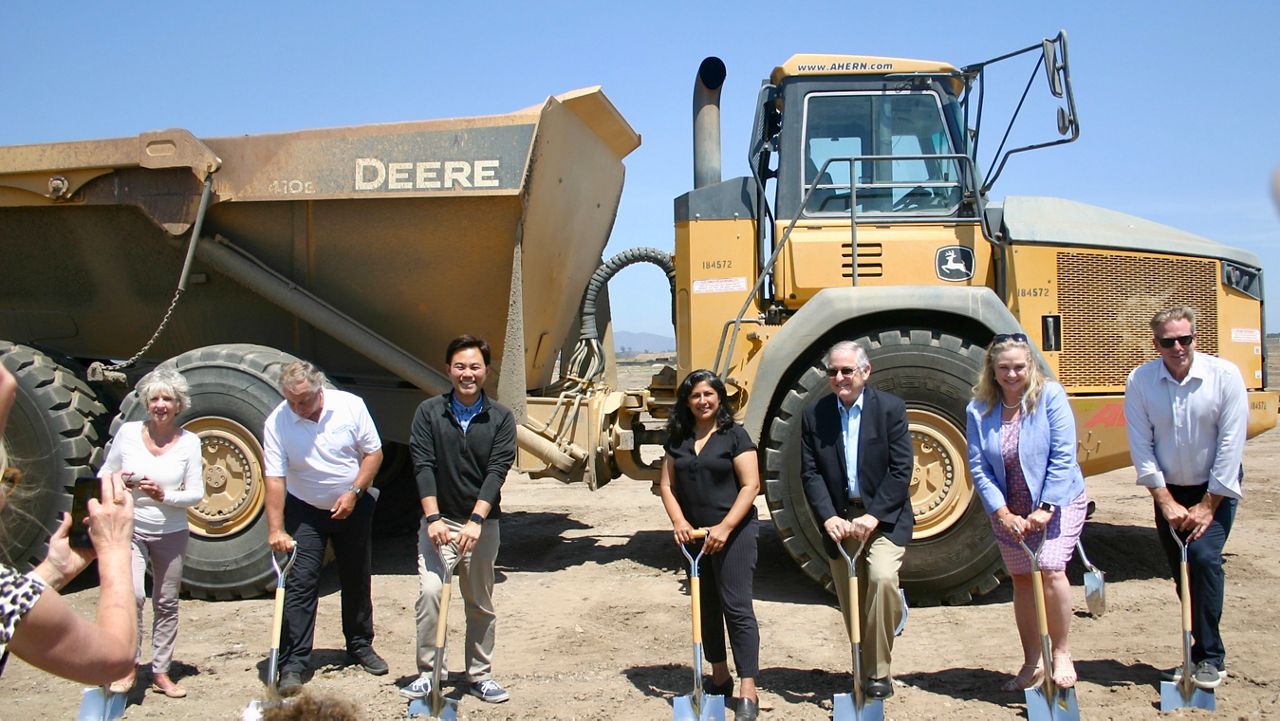 Riedel and city officials held a groundbreaking ceremony earlier this month to commemorate the rebuilding of the water park, located on a 20-acre parcel at the southeast corner of Great Park Boulevard and Skyhawk in the Orange County Great Park.

"I'm beyond thrilled to bring Wild Rivers back to Irvine," said Mayor Farrah N. Khan in a news release. "The water park has been a special place for many community members, and I'm glad our residents will once again have this amenity in their backyards."

The original Wild Rivers opened in 1986 in what once was the Lion Country Safari, a drive-thru safari and amusement park in Irvine. It was a popular place for Southern California families, attracting 300,000 to 400,000 visitors a year and employing 1,200 seasonal employees.

When Wild Rivers' lease initially ended in 2007, the community rallied to save the water park.

"We were a very successful water park," Riedel said. "But it's their land. [Irvine Co.] chose to build a bunch of apartments on that land, and they are free to do what they want."

Riedel received a few lease extensions and began lobbying Irvine and Orange County officials to find a new home for his water park. But the 2007 and 2008 financial crash and subsequent recession, along with the lack of available undeveloped land in Orange County, slowed down efforts to find a suitable place to rebuild.

Wild Rivers closed after 26 years of operation in September 2011. Since then, as Riedel explained, he and his team have been working behind the scenes to find a new place to rebuild the iconic waterpark.

"We've worked diligently, albeit largely unsuccessfully until a year ago," Riedel said.

Last year, the city unanimously approved a plan for Riedel to build a new Wild Rivers on a 20-acre undeveloped parcel at the Orange County Great Park. 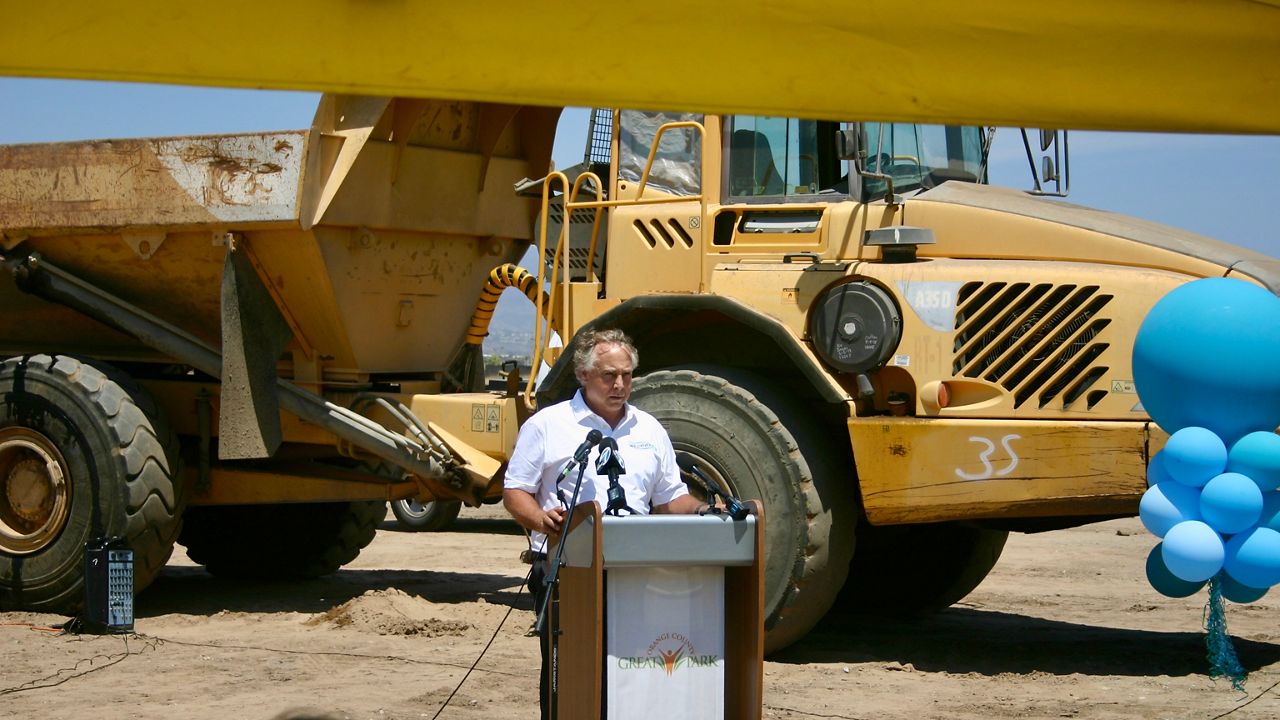 The new Wild Rivers will be a $60 million project and feature more than 20 attractions, including a kid's slide, family raft rides, drop slides, body slides, mat racers, and more.

As part of the agreement with the city, Wild Rivers will lease the land for 35 years, with a rent of 4.5% gross revenue or $550,000 annually. Additionally, there is potential for Wild Rivers to expand an additional three acres.

The city will also build a 1,230 spot parking structure nearby, which Wild Rivers leases during the summer months, city officials said.

"The park is going to be 50% bigger," Riedel said. "The water park industry and rides have matured a lot during this period. So the ride mix will have the same target audience but much newer, more state of the art, more exciting, bigger, wider and more capacity."


Riedel added that he plans to target families, pre-teens, and young teens. The goal is to provide families a safe place to have fun. He hopes to open the new Wild Rivers by May 2022.

"We want to deliver a great customer service experience," he said.

After all of these years of lobbying officials for a site, Riedel never wavered. He always kept going, wanting to build Wild Rivers again in Irvine.

"I had some friends tell me, 'I don't know how you could do this. I can't believe you kept going,'" he said. "But I always believed that this was such a good project. It's such a great place to be. Everyone loves it."

Riedel noted that Wild Rivers is an iconic part of Orange County history.

"It's a place where we had more than 11 million visitors over the course of it," he said. "These are people that built memories, and they are beyond excited about it. There are parents that either worked there or went there that now want to bring their kids. They want to create those same memories with their kids that their parents did for them."