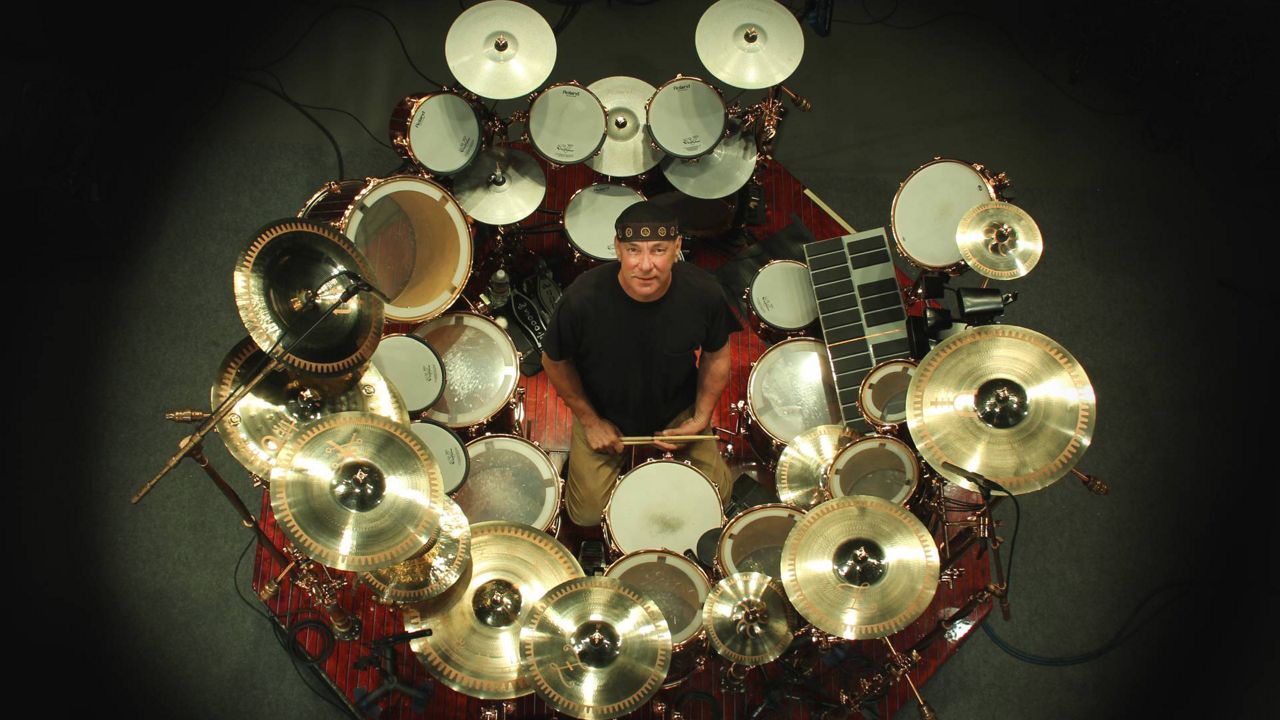 OXNARD, Calif. — Before any drum gets its signature circular shape, it starts as a flat piece of specially sourced wood.

It's a process that Chris Lombardi, DW Drums president and CEO, has grown up witnessing.


Lombardi's dad, Don, started the company in 1972 as a teaching studio, with "DW" standing for "drum workshop." They began manufacturing drum seats and grew from there.

They moved operations to Oxnard, and nearly 50 years later, DW Drums is one of the largest American family-owned percussion manufacturers.

"I started working here when I was 15 years old as the driver and then went into sales, and before I knew it, I looked up, and the business has kind of grown up around me," Lombardi said.

Making drums is a complicated process. It requires bending wood into a specific size shell for each individual drum kit. The shell's creation is critical. Each drum needs to be its own instrument and has to vibe with the rest of the set.

"The really important part of the drum sound that you're going to get is from the right vibration and the resonance of the shell, so how that drum head marries up with the drum shell is critically important," Lombardi said.


They travel all over the globe, sourcing the best timbre to get different sounds and tones. One special set that lives on-site is from 1,500-year-old Romanian river oak that was dredged up from the bottom of the Olt River. It's the last drum kit ever used by Neil Peart of the band Rush.

"If you think about where the world was 1,500 years ago, to be playing on an instrument with a tree that was logged back then is pretty incredible," Lombardi said. "And this is the last drum set that he played on his last tour at The Forum."

Each drum goes through various stages in its creation — all on-site — until it's finally ready to be shipped. It's a process that the public can see for themselves when the facility reopens its doors late summer for tours.

"Being the leader or saying 'we're the best' isn't something that we really focus on," Lombardi said. "We really want other people to think that of us. And so we just keep our heads down and do what we do and hope that resonates with people."