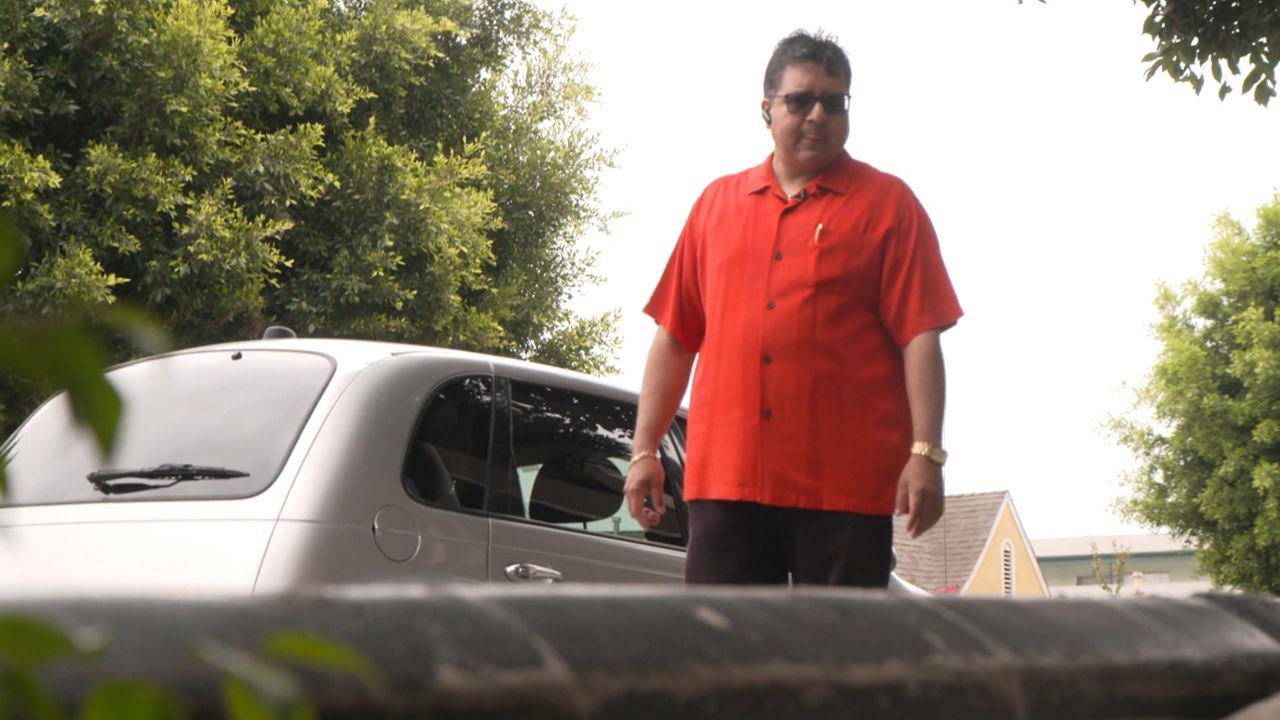 City leaders, as well as residents, are equally frustrated by its vacancy. Going to the mall was a favorite pastime of Raymond Vergara in his teens. It makes him sad to see what it's become since closing in the 1990s.

"We used to bring in wads of quarters and go to the arcades and just spent the entire day here," said Vergara. "It was really great."

Parts of the shuttered mall are currently used for office space, parking and some filming. It’s enormous though, about 24 acres, so it’s also become a dumping ground.

The impact seems to be spreading. Across Hawthorne Boulevard, Vergara counted multiple commercial closures and hopes his nearby insurance business won’t be next.

"It’s sad to hear my clients refer to Hawthorne as 'where the closed mall is at,'" he said.

Some city leaders hope the mall becomes a mixed-use living and retail space. There have been several plans for this kind of project over the years, but broken promises and other development problems have kept the mall as is.

Hawthorne Councilmember Alex Monteiro laughed at the mere mention of the mall.

“We’ve been trying to redevelop that mall for 25 years but have been unsuccessful,” he said.

The most recently proposed plan is also in danger of crumbling at least partly because the co-founder of the Charles Company, which owns the mall, is currently embroiled in a bribery lawsuit. Before the company’s plans get approved, they need some serious changes — so meetings with the company’s representatives are long, to say the least.

Monteiro added that he really wants to make it work this time.

“We’re going to do anything in our power to make sure that the city of Hawthorne will develop that mall with or without Charles Company,” he said.

As a businessman, Vergara explained how the city is missing out on money.

"This could be the place where we could spend our dollars, but instead we go out to El Segundo. We go to Manhattan Beach. We go to Hermosa," he said.

The longer it takes, the more it will cost to transform the mall as it further decays. Time is money.

Spectrum News 1 reached out to the Charles Company but has yet to receive a response.