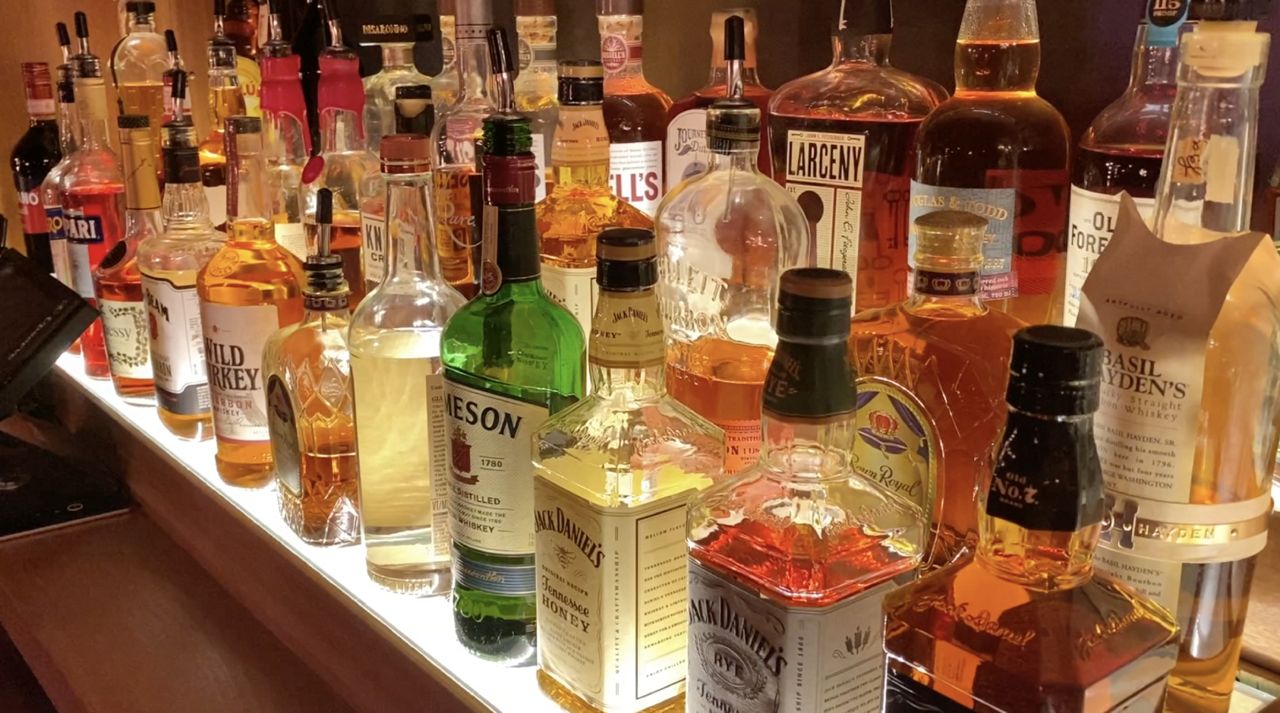 As LA moves to yellow tier, Hollywood's Bourbon Room is eager to reopen

HOLLYWOOD, Calif. — It’s been 14 months since the Bourbon Room in Hollywood last served up drinks, and even thinking about the last year takes a toll on owner Matthew Weaver.

The supper club meets immersive theatre venue, which was home to the popular Broadway musical "Rock of Ages," opened for the first time in December 2019, only to shut down three months later on March 13, 2020.

“Do you want me to break down and cry right now?  No, the past year has been brutal,” Weaver said.

There isn’t a day of the pandemic Weaver hasn’t been at the Bourbon Room keeping the seats in the 10,000 square foot facility warm.

He is thrilled Los Angeles County is finally getting the green light to move into the yellow tier and open nightlife venues, but the Bourbon Room won’t open for another month.

They have to hire back a full staff and it’s almost like reopening for the first time.

“We’re trying to be slow and steady. We don’t want to open and close again. This is a lot of businesses. This is a bar. This is a restaurant. This is a supper club. This is a theater,” Weaver said.

Weaver said without an understanding landlord, and a mixture of PPP loans and grants they wouldn’t have been able to stay afloat.

They pivoted to offering the Bourbon Room for live streaming concerts, including a "Rock of Ages" virtual reunion concert.

But reopening will be bittersweet because they lost a member of their family during the pandemic: one of the show’s lead performers, Broadway star Nick Cordero.

“It was just so unbelievable that it hit so close to home, and this was a 41-year old guy who was perfectly healthy with a beautiful wife and a beautiful baby and it was like it shouldn’t have happened to him,” Weaver said.

Weaver said "Rock of Ages" will be back, but not just yet because of its production scale, which makes social distancing a bit difficult.

But he’s getting the Bourbon Room ready for other shows and gatherings, and can’t believe the struggle of the pandemic closure is almost behind him.