LOS ANGELES — Be sure to bring your driving gloves to Universal Studios Hollywood next year.

Mario Kart: Bowser's Challenge will take visitors to the depths of Bowser's Castle, where they'll don augmented reality goggles before climbing aboard a four-seat Mario Kart vehicle. Once aboard, guests will take off on the 3-2-1 go — signal from flying Koopa Lakitu and off to the races.

Universal Hollywood officials said the ride would be the most immersive and interactive ride theme park visitors will ever experience.

"This innovative achievement will propel guests into a multi-dimensional experience that recreates iconic environments from the Mario Kart games and where no two races are alike," Universal Studios Hollywood officials said in a news release. "Mario Kart: Bowser's Challenge is also one of the most complex rides ever built within the entertainment industry." 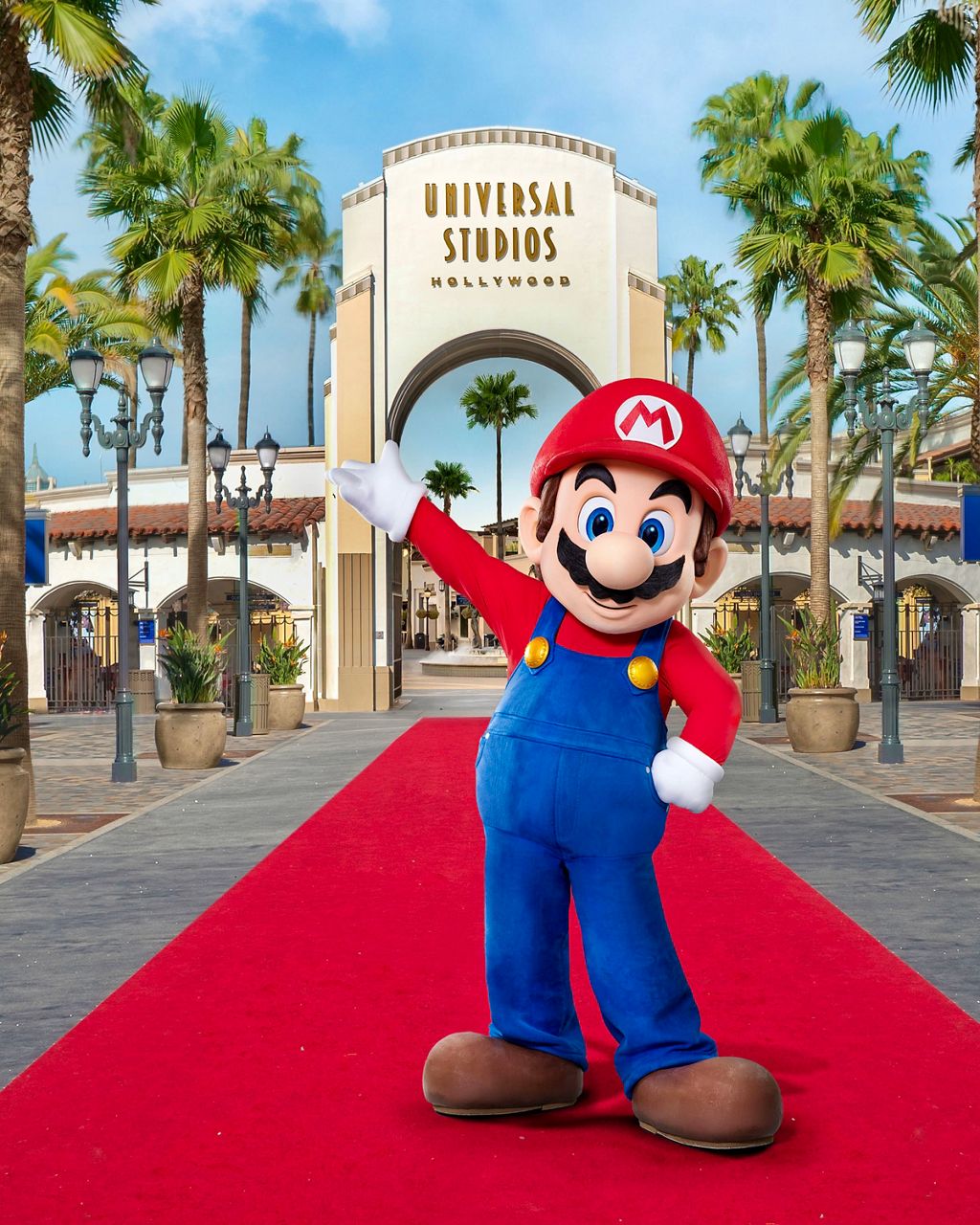 Next year, visitors to Universal Studios Hollywood will meet Mario and the rest of the Nintendo-verse (Courtesy USH)

The new themed land based on the famous Nintendo video game, "Super Mario Bros." will feature the likes of Mario, Luigi, Princess Peach and the rest of the Nintendo universe.