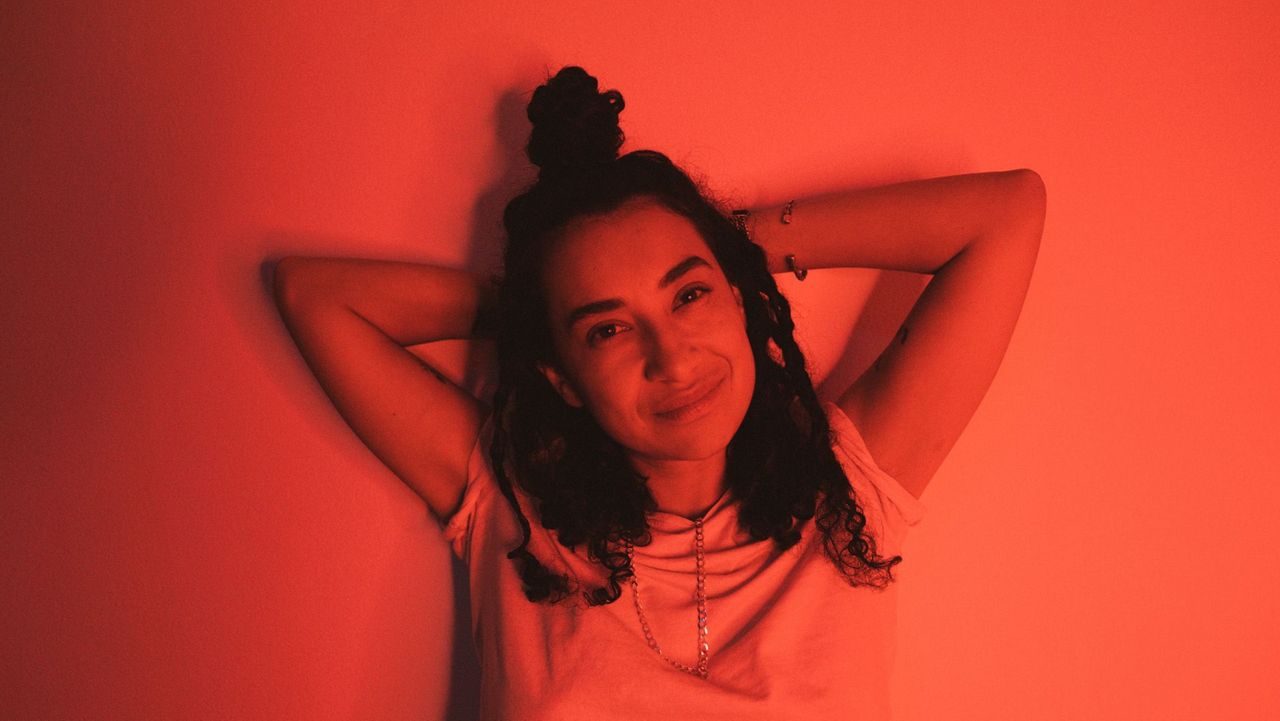 LOS ANGELES — Playing the drums in Mexico City or attracting a crowd of travelers in London, Mexican musician Flor Amargo has performed worldwide.

Spectrum News caught up with her as she rehearsed for her latest and largest performance in Los Angeles — a place she now calls her home base in the United States.

She’ll be kicking off the free concert series at Levitt Pavilion in MacArthur Park. For Flor Amargo, it’s the perfect venue because even though she’s sold out venues in Mexico and was a contestant on Mexico’s version of The Voice, she feels most free performing on the street, popping up just about anywhere she can.

Flor Amargo has fought her entire career to be her authentic self, fighting against machismo in her home country and being openly gay — something she says is important not only for her life but her fans.

She said she wants to give hope to others like her who feel they can’t be themselves and feel the need to hide who they love.

For Flor Amargo, the most important thing is being happy with who you are and sharing that energy with the world.