LOS ANGELES — After Simon Rodia spent 33 years constructing the Watts Towers, it became a famous gathering spot for artists and the local community.

In 1975, noted assemblage artist John Outterbridge took over the programming as director of the Watts Towers Arts Center and served there for 17 years. Artist Mark Steven Greenfield considered Outterbridge a mentor and close friend and fondly remembers what it was like to share his company.

"John Outterbridge was something of a community-poet-philosopher," Greenfield said. "The pearls of wisdom that would fall out of his mouth from time to time would really inform people's approach to arts in different communities."

Affectionately known as "Bridge" by the community, Outterbridge passed away on Nov. 12, 2020. Like Outterbridge, Greenfield also served as the director of the Watts Towers Arts Center, where he continued much of the programming kept by Outterbridge, such as providing arts education to children. 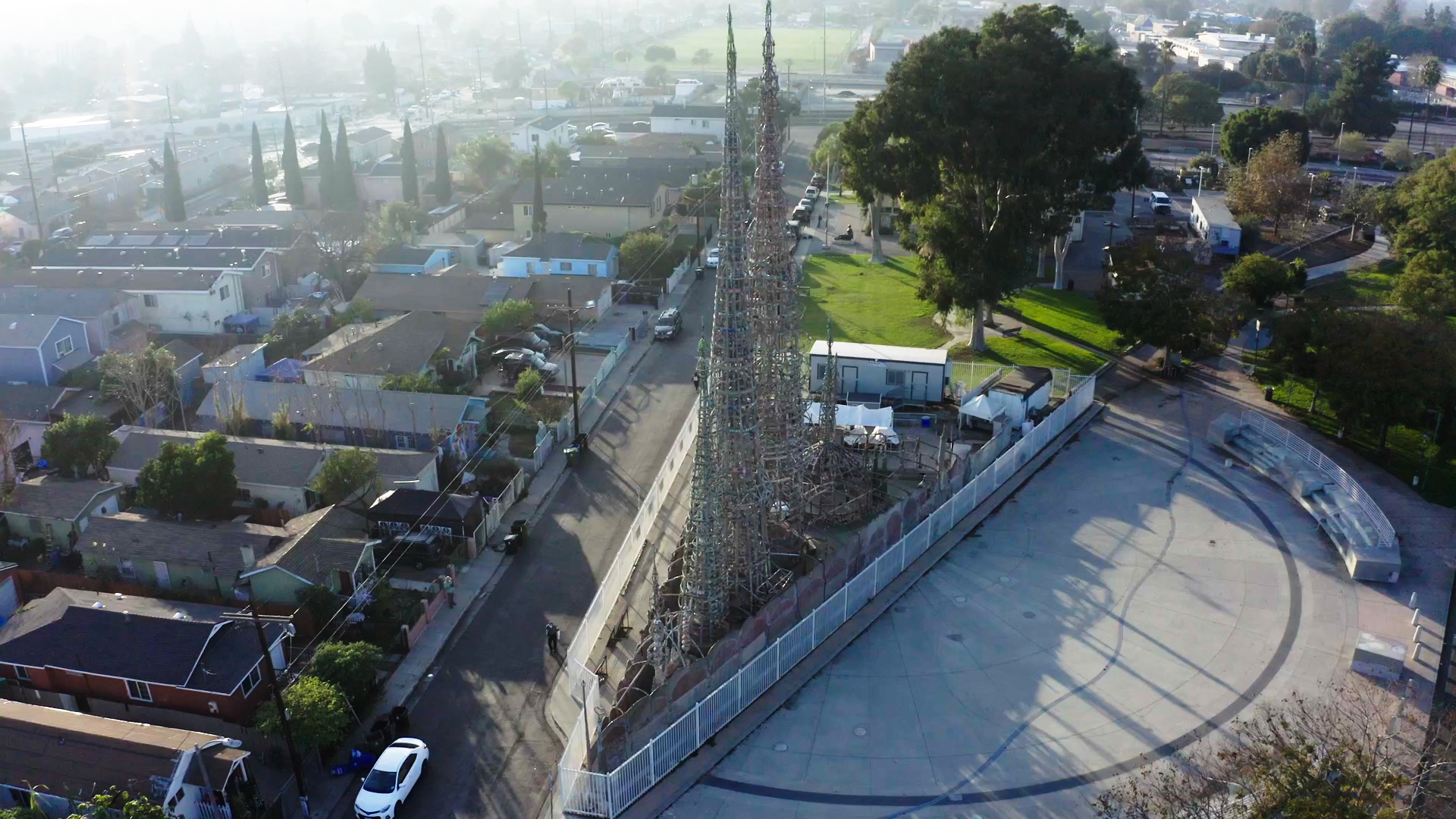 "The Arts Center has maintained a tradition of working very closely with the schools in the area. Most of these schools don't have any art programming at all," Greenfield said. "John kind of continued on in the tradition that was started by the people who used to actually have art classes on the foundation of Simon Rodia's house." 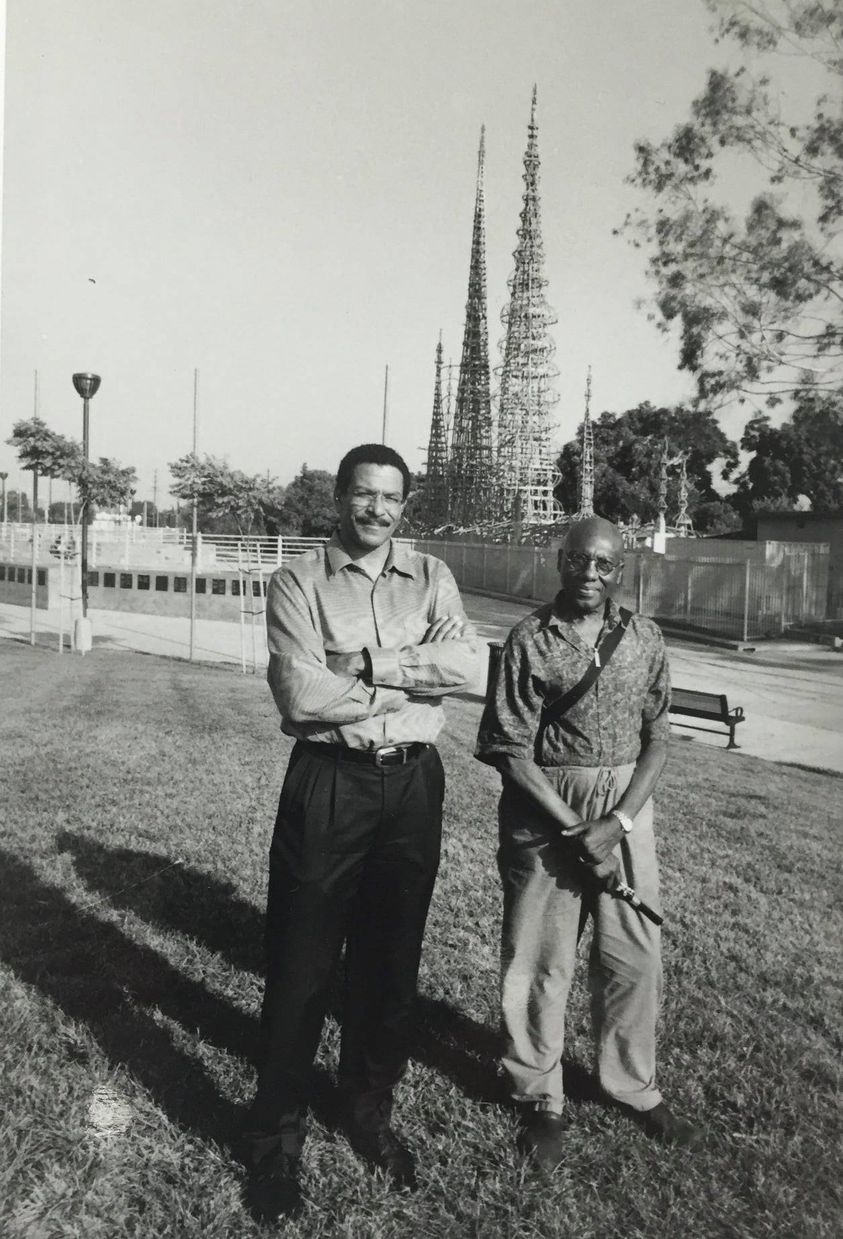 Arts education has been central to the Watts Towers Art Center ever since.

"The tradition of working with children is something that has endured, and I think everybody is very thankful for that," Greenfield said.

Also, a key figure in the Black and California assemblage art movement, Outterbridge is known for creating sculptures from found materials such as cloth rags, wood scraps, and discarded metals.

Museums collect his sculptures and can be found at the California African American Museum, LACMA, and the Hammer. 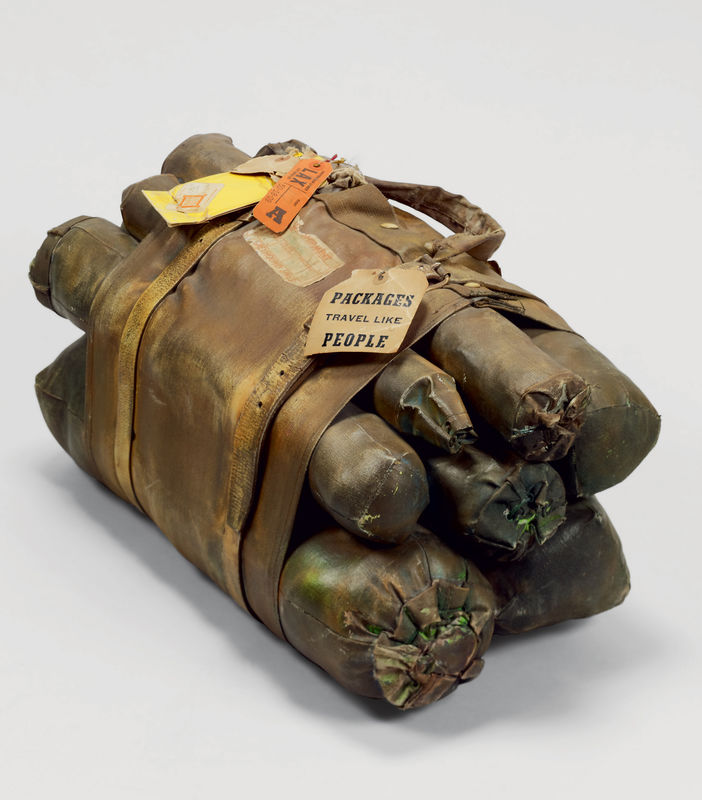 "Oftentimes, people that knew John might've had something they thought was interesting, and they would just give it to him," Greenfield said. "Then somehow magically, it would show up in one of his pieces."

A community activist and artist, Outterbridge will probably be most loved for all the festivals he programmed for the neighborhood. 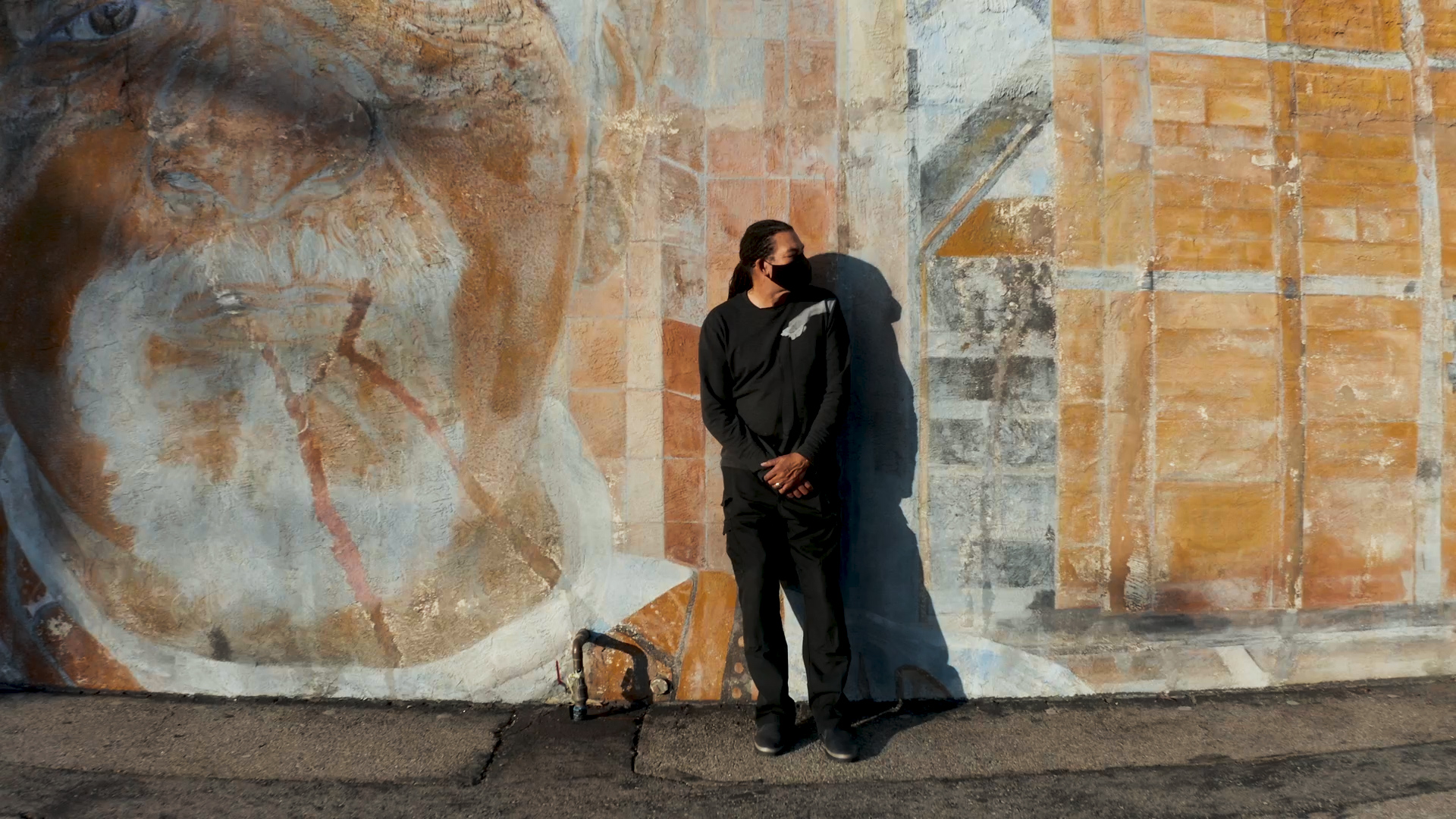 "The center was known for having jazz programs and poetry readings and all kinds of different musical performances, dance performances. You know it was very active," Greenfield said. "The thing I liked about it was that the possibilities of what could happen here were kind of endless."

If you’re interested in viewing the documentary I Build The Tower by Edward Ladler and Brad Byer, it’s available here: https://www.ibuildthetower.com/