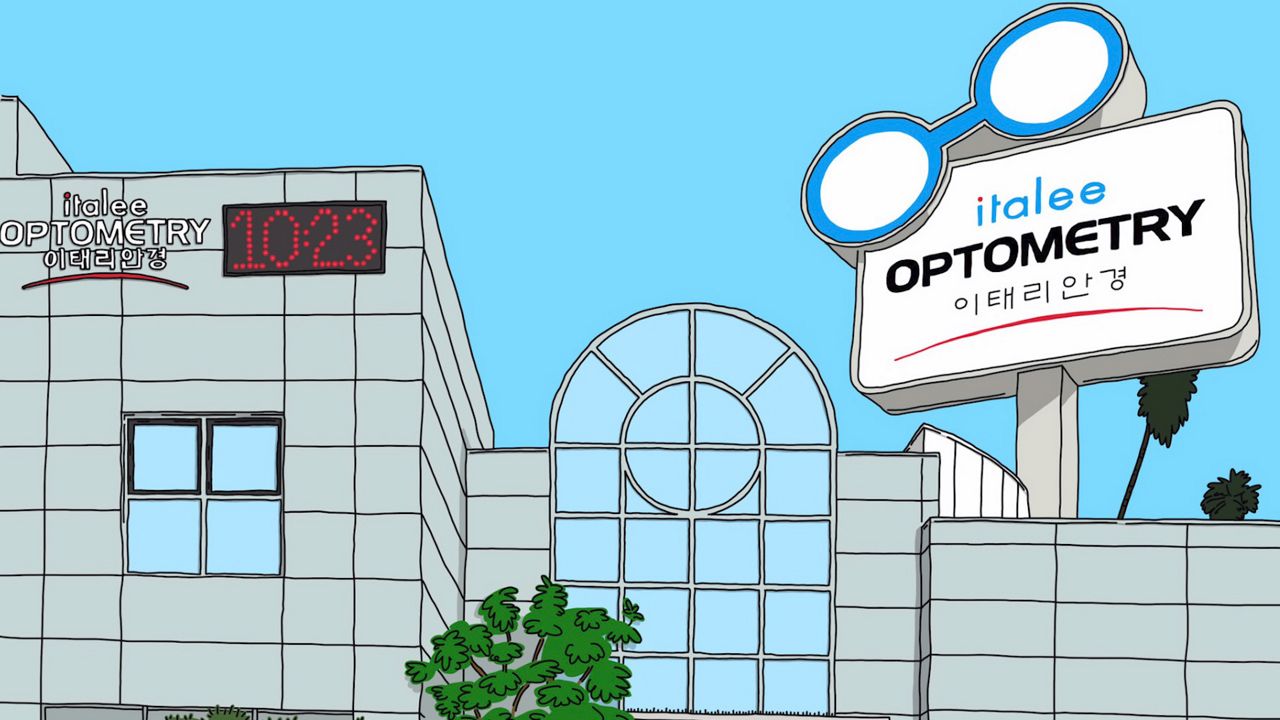 KOREATOWN, Calif. — Koreans have been immigrating to the U.S. since 1903 and have since become a huge part of the Los Angeles culture. Artist Mikki Paek first moved to Koreatown after getting a job in the Radio Korea building on Wilshire. What she noticed most were the numerous signs advertising small local businesses.

“The signs in Koreatown are really unique to this neighborhood,” said Paek. “They’re just in Korean. And a lot of times, they’re kind of DIY. The small business owners just made a sign together and put their personality and their heart into it.”

So Paek started illustrating many of the unique signs within Koreatown and posted them on her social media. A passion project showing her love for Koreatown, her artwork has memorialized local small businesses, many now at risk of closing due to COVID. Recently commissioned to illustrate Italee Optometry on Vermont and Olympic, she was saddened to hear when they decided to close the business.

“It breaks my heart to see a lot of these legacy businesses closing down and they’re really just families,” said Paek. “They’re families that have been serving the community for years and years. It’s a special place that we no longer have because they were shut down due to the pandemic.” 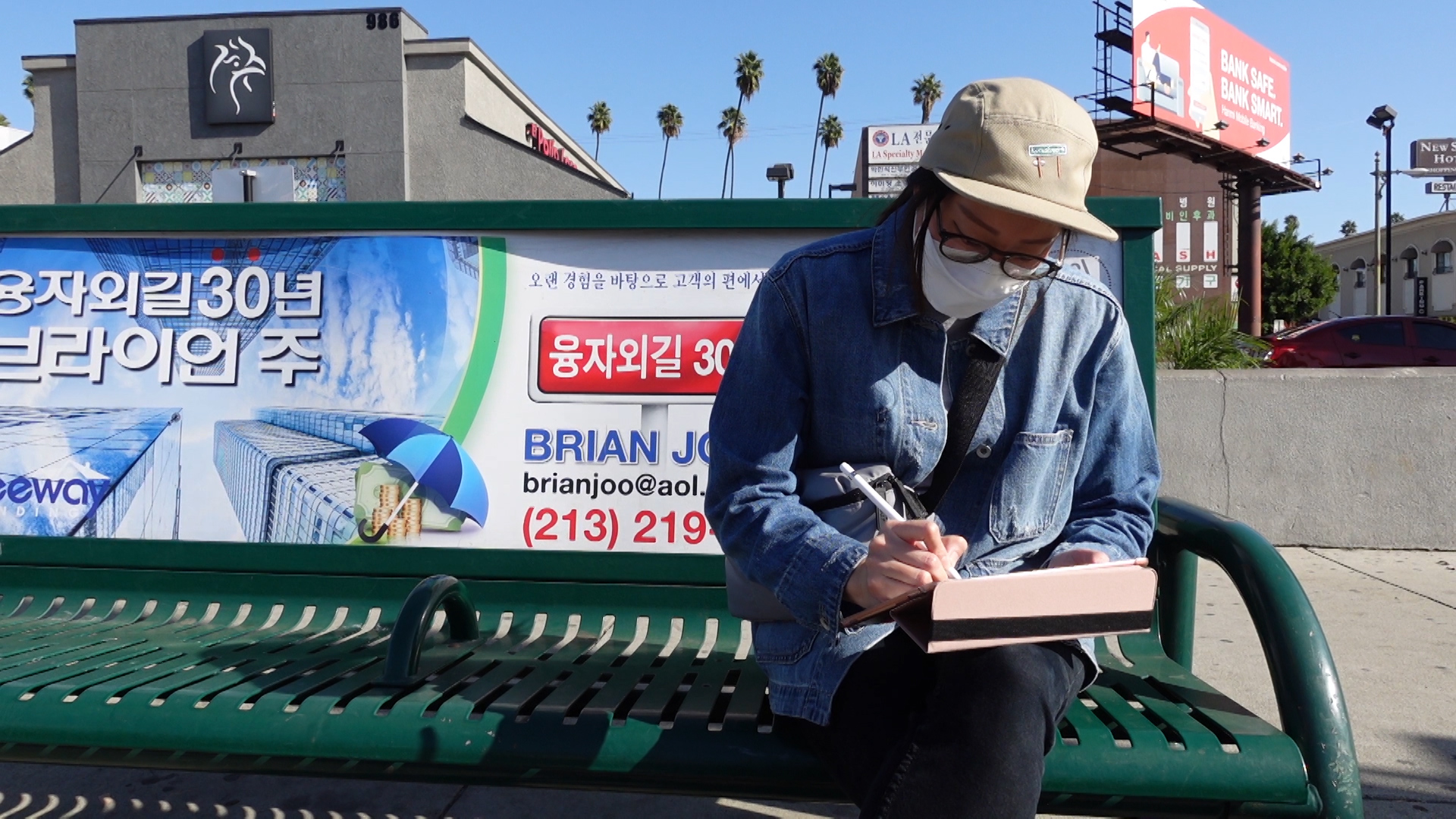 Born in Korea, Paek first lived in Arizona and Nevada before settling in Los Angeles and it’s Koreatown where she feels most at home. Her art project has since expanded into a larger conceptual art piece where she’s created a small free newspaper called the Koreatown Times that includes a map of her illustrated signs. Available at a few local small Koreatown businesses, you can pick one up from newspaper dispensers she made out of cardboard. 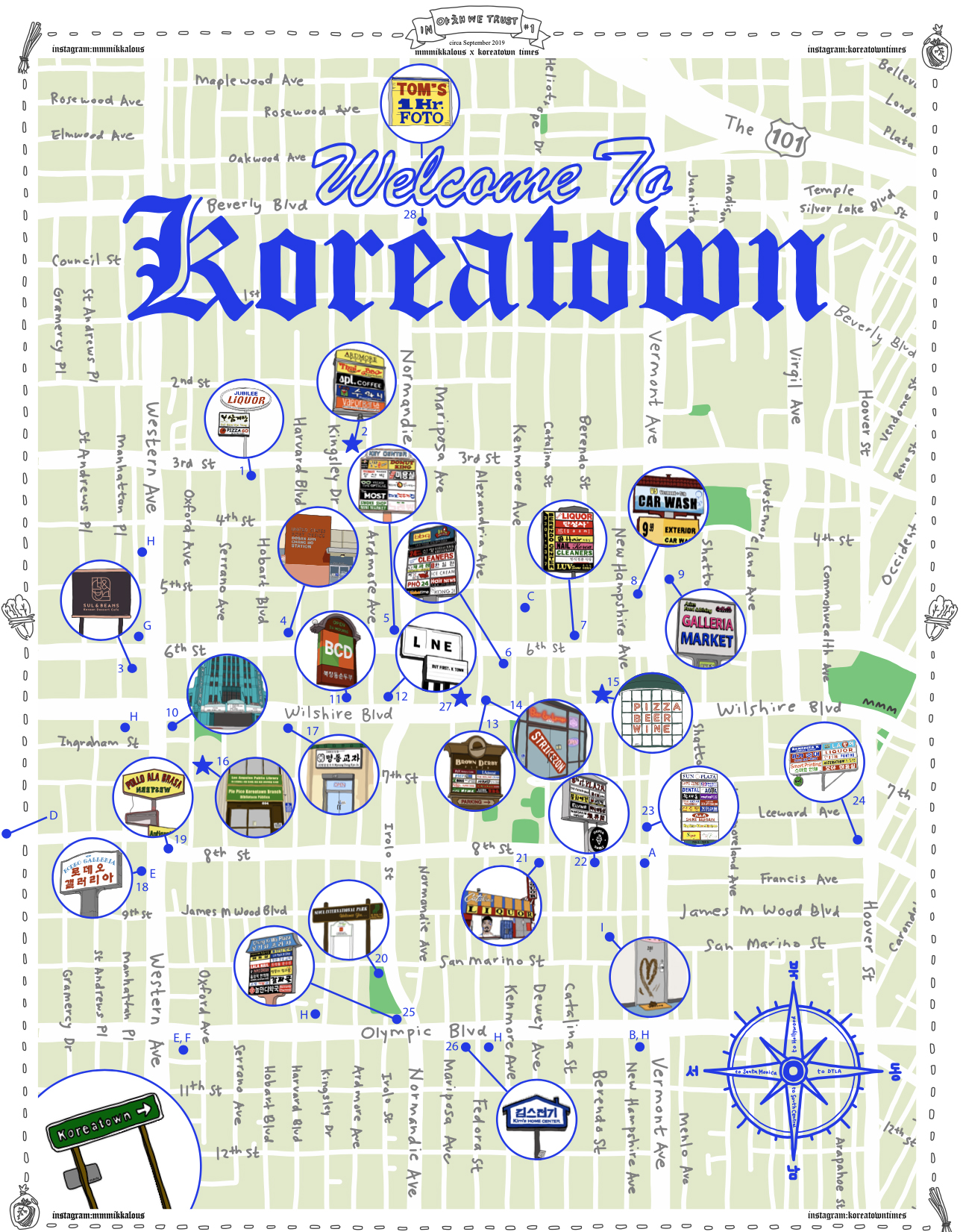 “I really wanted my map and my art to be part of the community and support local businesses and have people in the community be able to access it,” said Paek. “So I put it in places like SPL, the coffee shop, and other places around the neighborhood.”

Paek’s newspaper has been a hit with business owners, employees, and regular customers.

“So when I see these signs and artwork of actual local businesses in Koreatown, it makes me feel there is a community here with a rich history,” said SPL Coffee barista Lily Kweon. 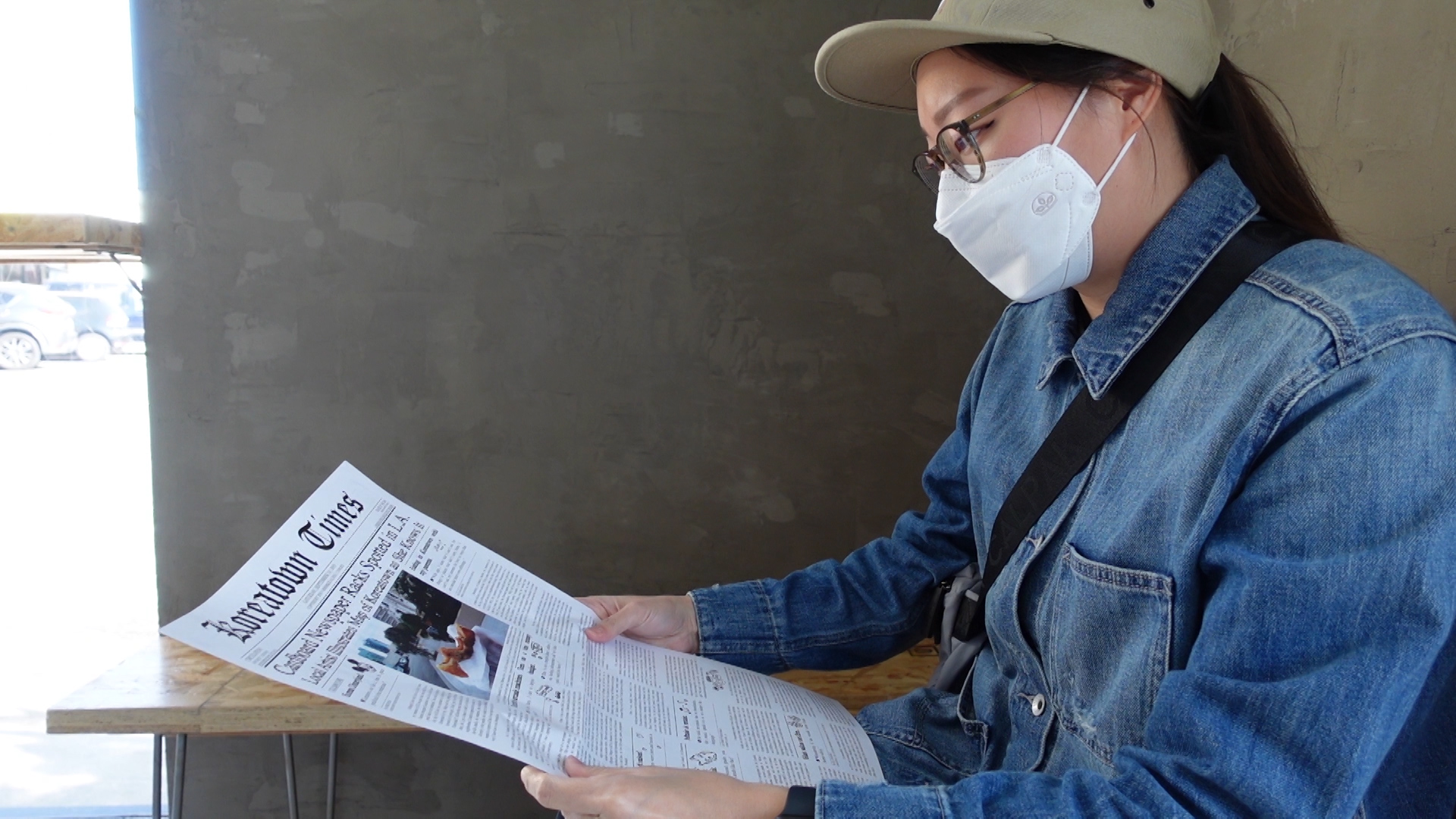 The local history now celebrates a holiday known as Korean American Day every January 13, commemorating the arrival of the first Korean immigrants to the U.S.

“I love Koreatown because it reminds me of my childhood back in Korea,” said Paek. “But it’s also uniquely Los Angeles. There is a lot of great street food, Mexican food, Korean food, and a lot of places that you can just enjoy that’s very unique to K-Town.”

If you’re interested in any merchandise designed by artist Mikki Paek, shop from her online store.