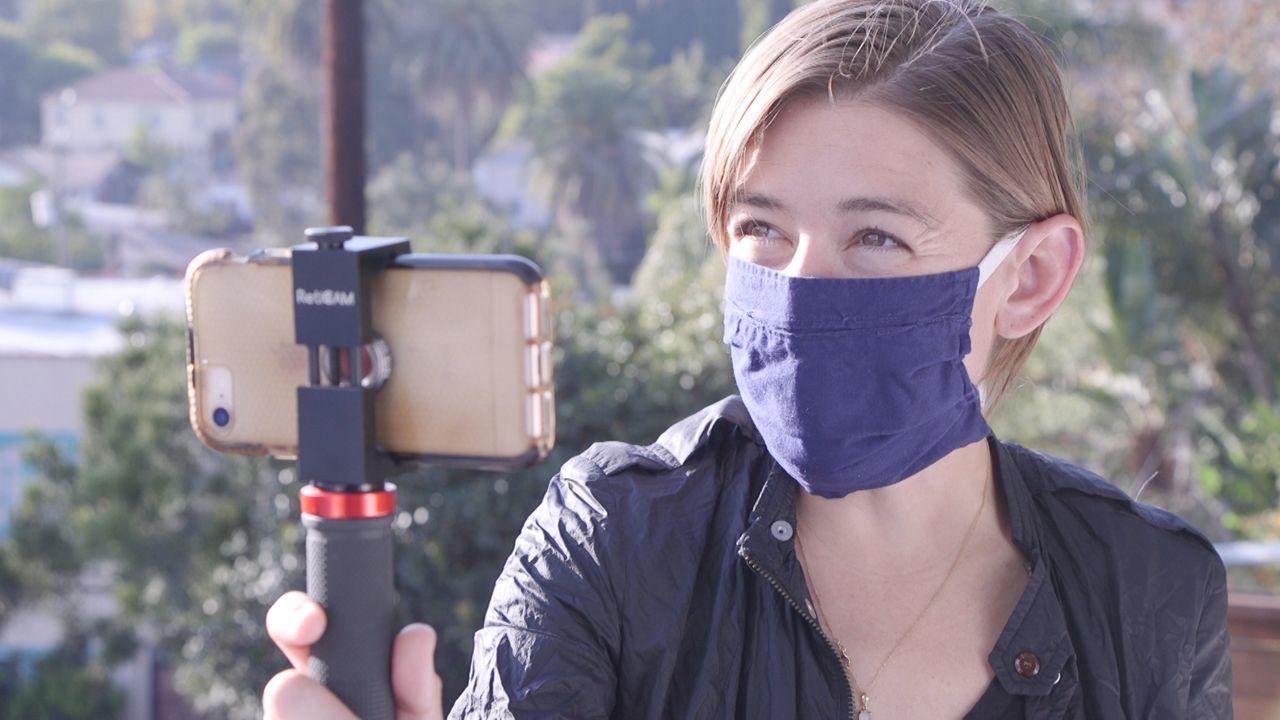 LOS ANGELES — Most people do not even think about it. Our bodies regulate insulin for us, but theater director Diana Wyenn has to check her blood sugar four to five times a day.

A Type 1 diabetic, Wyenn relies on the insulin pump she wears every day, 365 days a year.

“Everyone is unique, but for me, my whole body starts to feel really, really warm almost as if a flushness and a fever is setting in,” explained Wyenn. “My muscles will start aching. My vision will become blurry. All sorts of symptoms pretty much roll in very quickly if your blood sugar is too high.”

Wyenn found out she has diabetes while studying abroad at the Royal Academy of Dramatic Arts and considers herself lucky. Having access to universal health care, they gave her a six month supply of insulin before she moved back to Los Angeles.

“There’s so much misinformation and misunderstanding surrounding this disease. There’s all these assumptions that come up,” said Wyenn. “People assume because you look a certain way that you have this disease, but that’s not always the case.”

One in 10 Americans suffers from diabetes, and 1 in 3 is pre-diabetic. Diabetes can affect everyone, so Wyenn created a one-woman multi-camera virtual show to dispel myths about the condition. 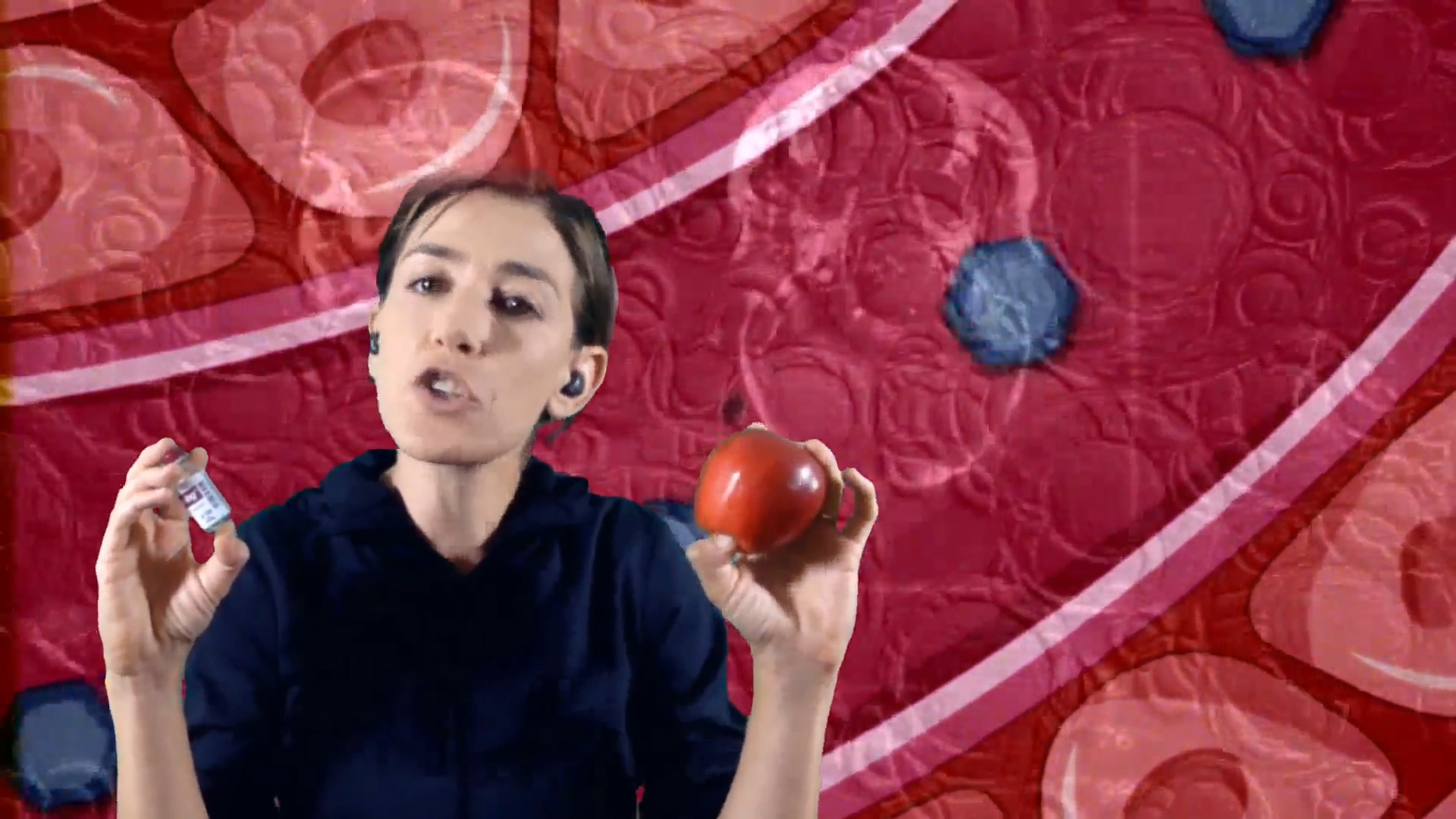 “Insulin costs $10 a day for a 30 day supply,” recited Wyenn during a live broadcast next to a virtual chalkboard.

Working with a technical director four miles away, Wyenn broadcasts her performance live while switching between multiple cameras in real-time to create a unique and seamless virtual performance. 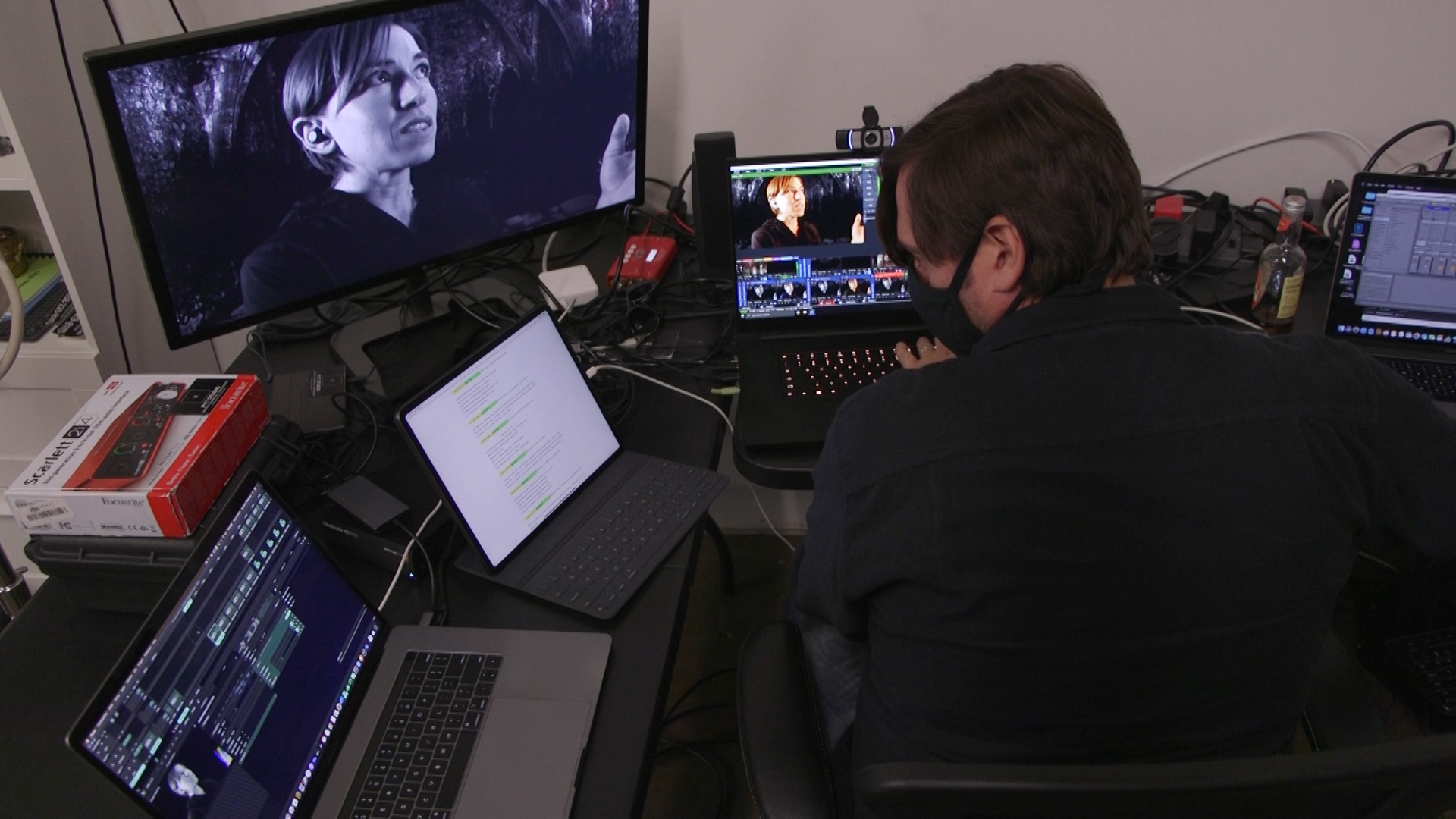 “When I was diagnosed, I was terrified that people would judge me for having this disease. I actually hid it for eight years because of the shame that I felt, and a large part of that was because I had never actually met another Type 1 diabetic,” said Wyenn. “Part of the mission of doing this and sharing my story is to be like, yup, diabetes, looks like me.”

Test your blood sugar and drop some knowledge.

Diana Wyenn will be performing “Blood/Sugar” live on Saturday, November 21 at 7 p.ml, PST as part of CaltechLive! You can purchase tickets for $20 per household.