LOS ANGELES — A museum isn’t an obvious venue, but a museum is essentially a stage for all artists. To celebrate its fifth anniversary, The Broad invited artists such as musician San Cha to perform and create videos inside as a way to invite art lovers in virtually. For San Cha, it was an opportunity to be inspired and sing at the same time.

“Pop really borrows from all of this,” said San Cha after walking through a room full of paintings by Jean-Michel Basquiat. “Popstars, they’re the ones looking at this artwork. They’re the ones that are looking at all of this for references and what you get is a washed down version of all of this so it’s important to see the reference that everyone is looking to.”

The 3-part series is called "L.A. Intersections" and it invites viewers to experience a singer, poet, and dancer as they translate the cavernous space into their artistic expressions. San Cha brought her style of ranchera, cumbia, and rock ‘n roll inside a space usually reserved for the likes of Jeff Koons and Mark Bradford.

“A lot of people are at home and can’t really go out anywhere and it’s important to feel like you’re going somewhere or seeing something new and still in some way like researching your own history in this country,” San Cha said. 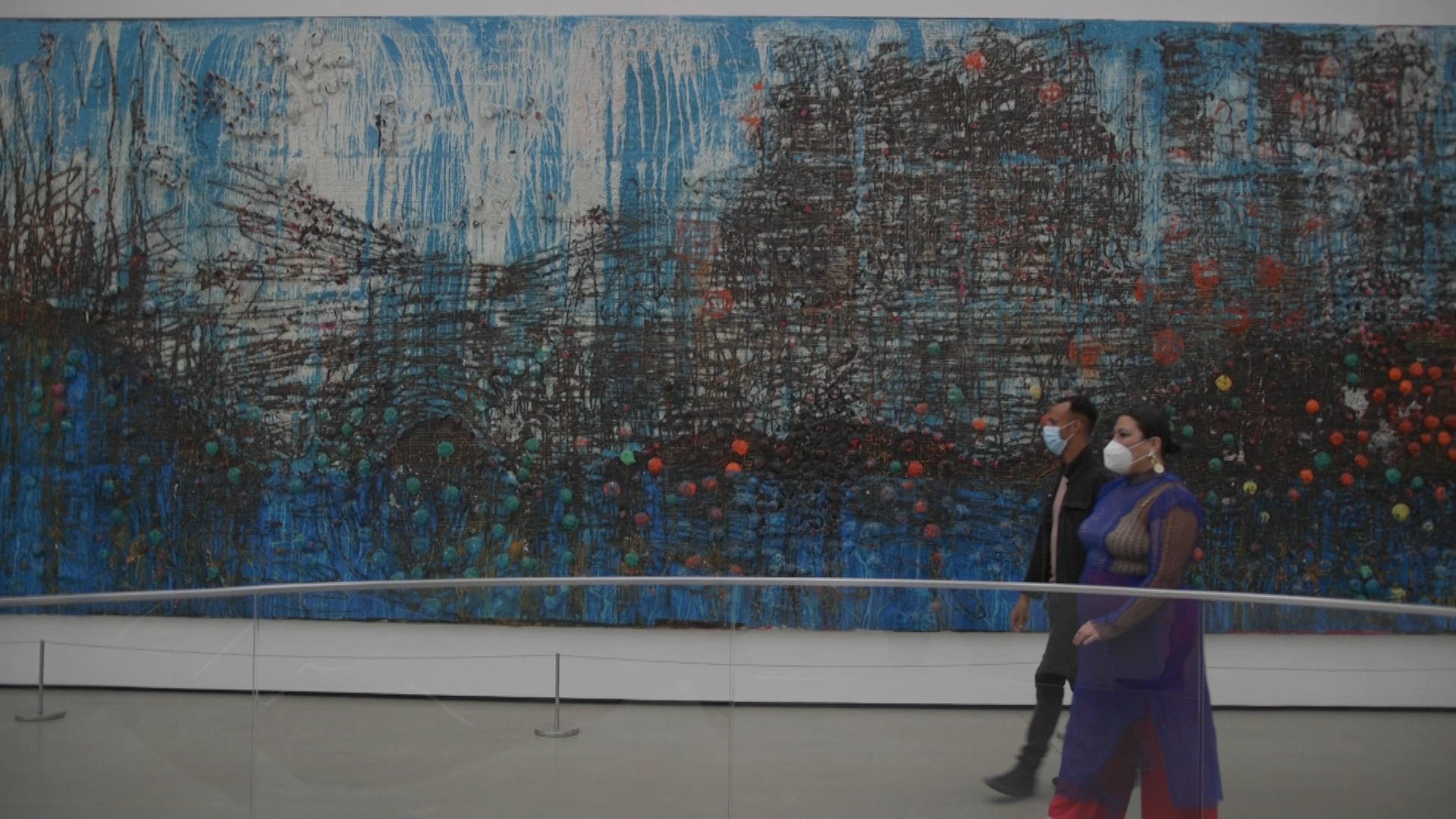 San Cha sees music in these paintings, but Mike Tyus sees movement. After growing up in Temple City, Tyus performed with Cirque du Soleil and now dances with Jacob Jonas The Company.

“Why I go to the theater is to be inspired,” Tyus said. “Why I go to a museum is to see what has come before me and the artists who have inspired generations of other artists and I think it is something that is incredibly necessary.” 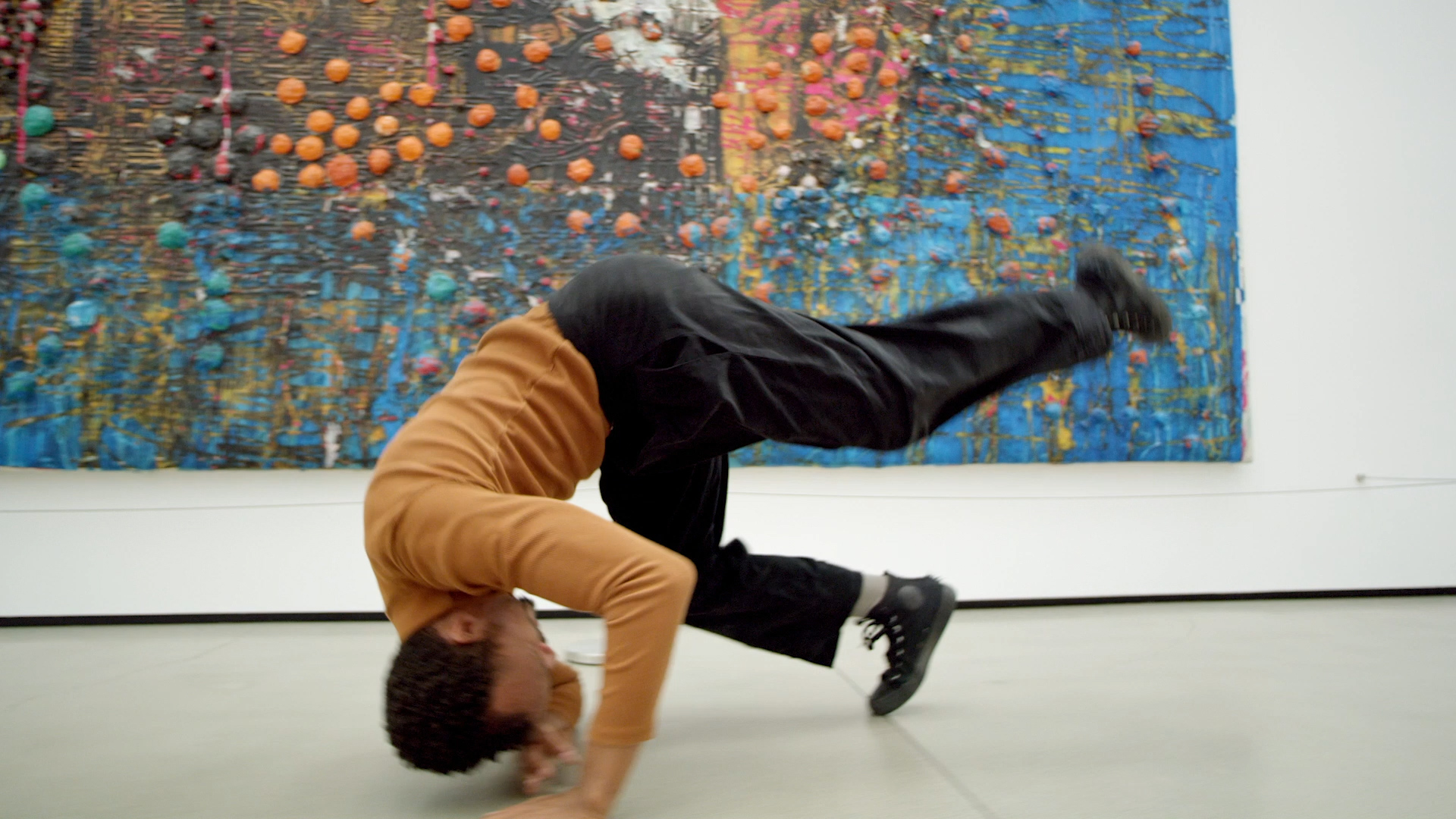 Inspired by many of the works in The Broad’s permanent collection, Tyus agreed, “I think it is so important to continue to keep art flowing into communities that might not have it. To continue to show people that there’s hope and that there's a way to express one’s humanity through multiple mediums. Not just paint. Not just photography, but also dance and music. “

When COVID-19 forced the museum’s temporary closure, Ed Patuto, the director of audience engagement, said The Broad specifically created programming to continue its mission to make contemporary art accessible to the community.

Although working as an artist during a pandemic has been tough, San Cha wants to remind all artists to reflect on the present.

“We’ve had to adapt really fast,” San Cha said. “But I also think that it is OK for there to not be work coming out because sometimes when you aren’t making it, you’re absorbing it and it’s going to come out eventually.”

Your September just got better. All-new digital programming debuts this month! Videos will be released on social media for FREE.