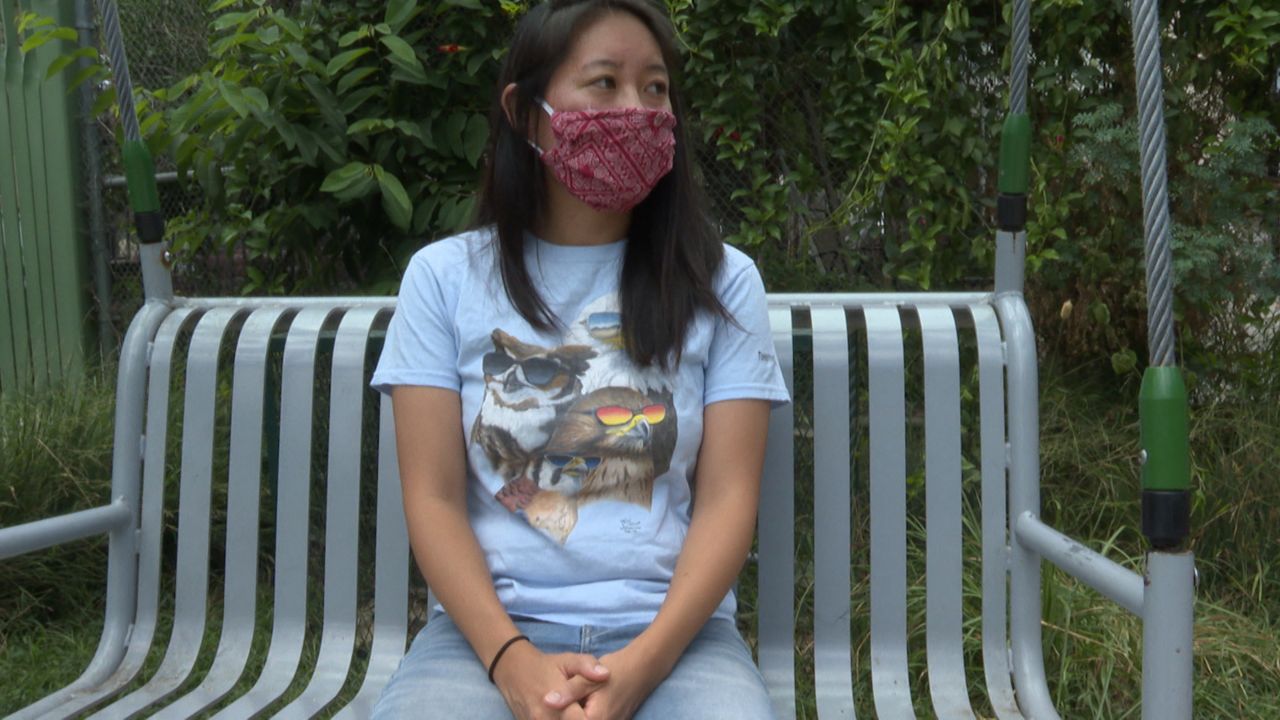 Artist Tracy Park has lived in L.A. for ten years. After hearing a racial remark come from a stranger, Park reported the incident and channeled her anger into her art.

LOS ANGELES — Enjoying the day outside is a great way to spend the afternoon, but when Tracy Park was getting ready to leave Carlton Way Pocket Park with her two children, she was shocked and scared after hearing a racial remark come from a stranger that stood in her way.

“I was just heading out with my 4-month-old and my 2-and-a-half-year-old, and these three skaters who were hanging out here said, 'That’s right, get those coronavirus babies the 'F' out of here,'" Park said. "And I was furious.”

Afraid for her kids, Park chose not to respond and quickly left. "One of my kids couldn’t even eat solids yet, and she’s getting her first racial insult," she said.

Due to COVID-19, getting fresh air at the park was one of the few joys Park allowed herself and her children.

“When the park opened, I was thrilled,” she said. “There’s not a lot to do around here, and basically it was a nice place to relax. And once I had kids, I couldn’t wait to bring them here. We played a lot here.”

Park hasn’t brought her kids back since the incident. For this stay-at-home mom, she wanted to express the emotions she felt after the encounter, so she reached back to the lessons she learned while studying film and animation in graduate school and started to write.

“And I ranted at the mirror and practiced my comebacks, like in Taxi Driver,” said Park, “and began writing everything down that I was thinking.”

Not long after, a similar incident happened to her mother in Northridge. While out on a walk, an unknown neighbor told her to watch herself, but Tracy’s mother has heard it before. They call it the immigrant tax.

“Once my mother was harassed in Northridge, that’s when I picked up my toddler's crayons and began rage drawing along with it,” said Park. 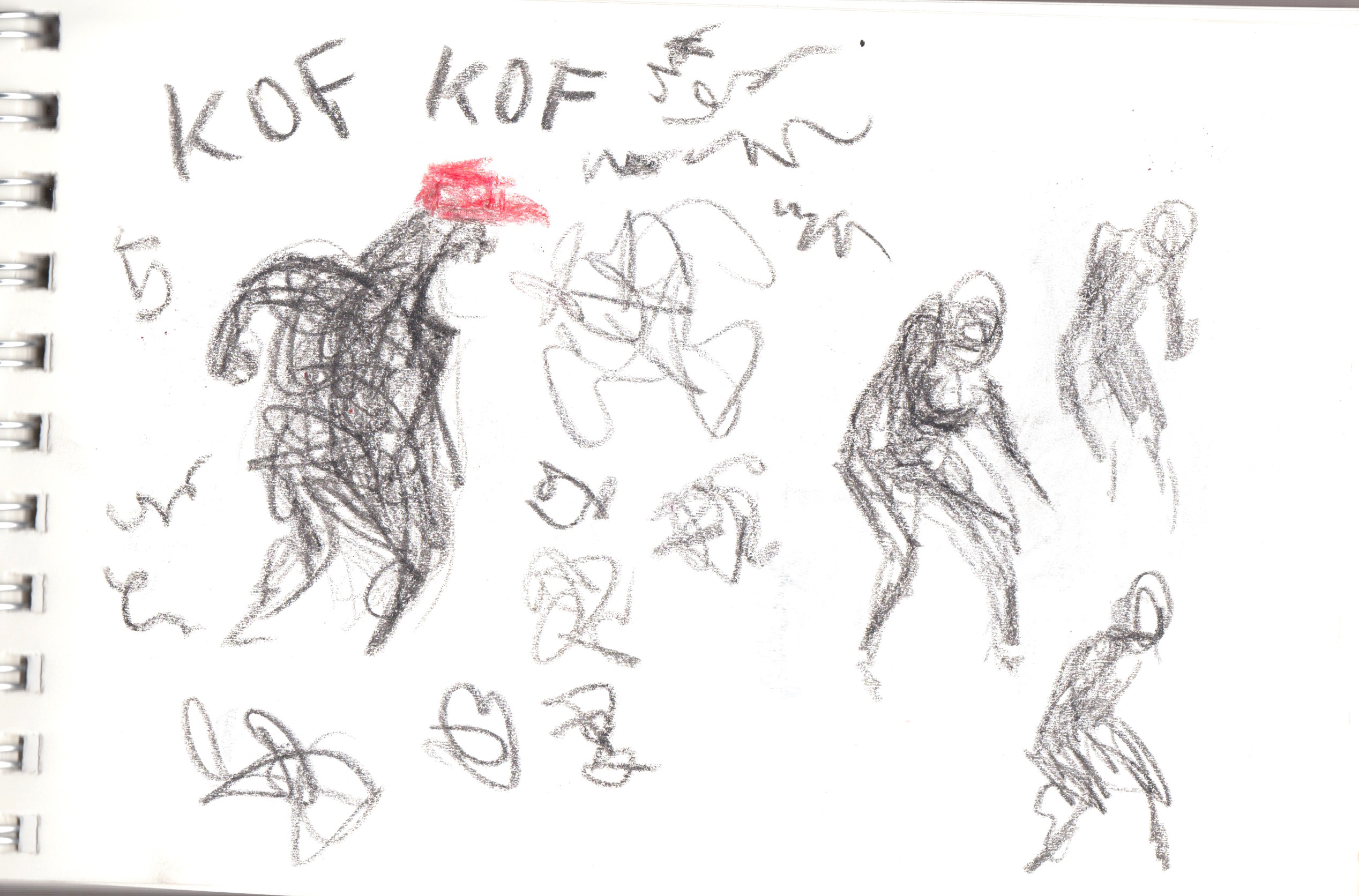 According to the Asian Pacific Policy and Planning Council, over 2,500 anti-Asian racist incidents have been reported with women targeted 2.4 times more often than men.

“Anger isn’t really productive, so the question is how to turn that anger into something productive and cathartic at the end of the day,” said Park.

46 percent of the reported incidents have occured in California, so what can Angelenos do when faced with hate?

“For me, rage drawing the way my toddler does definitely,” said Park. “It’s physical, it’s emotional. It checks all the boxes.”


Park has lived in L.A. for ten years. This is her home, so instead of letting what happened drag her down, she decided to report the incidents to help track anti-Asian hate.

“I felt we had to share our stories,” she said. “So we went to StopAAPIHate.com to report them. Because the only power we have is to share these stories, so that these things don’t happen to our children in the future.”

If you experience bias-based hate, report it to stop it. You’re not alone.