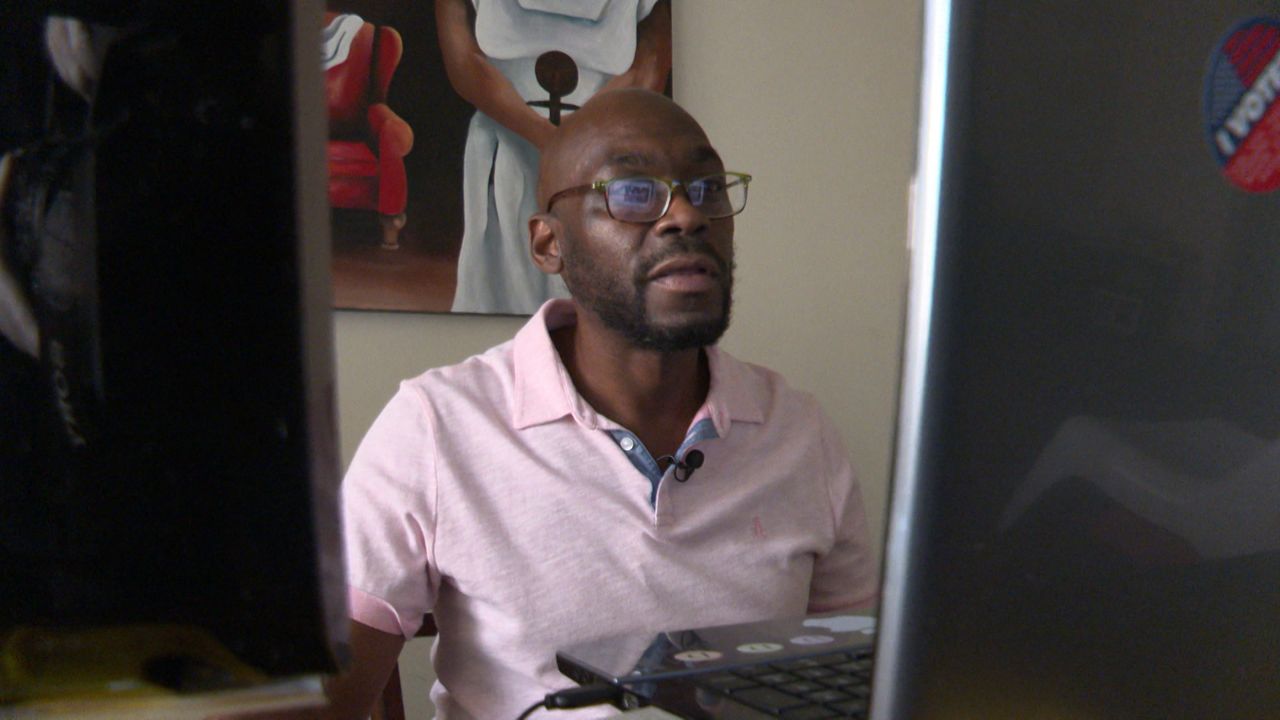 LOS ANGELES – Theater companies from coast to coast, including several in SoCal, are joining forces to mark Juneteenth with the reading of a play by Vincent Terrell Durham.

“Theater is all about storytelling," Durham said, "and telling a story is the best way to expose people to other things."

“He just felt that the theme of the play was so relevant for this time," Durham said.

The show tells the story of a white couple who move to Harlem and invite their neighbors over for cocktails. Among them, a Black Lives Matter activist and a mother whose young son was killed by police.

The Juneteenth event is designed to shine a spotlight on black theater voices, which Durham says don’t get enough stage time. Some of Broadway’s biggest names agree.

Durham remembers a time when he himself felt he was the victim of racism at a local theater. After a reading of one of his plays, there was an incident with an artistic director.

“Racism is designed to make you feel ashamed," Durham said of his encounter with the unnamed individual. "I felt less than. I felt belittled. I felt like I didn’t belong.”

He says that same artistic director heard about the Juneteenth Project, read the play, and wrote him an apology, admitting his actions had been racist. Durham says he’s glad that individual has had a chance to reflect, but it doesn’t erase his pain.

“You validated my worst fears that I can walk into your theater and you not see me as a real person, as not worthy to be in your theater," Durham explained.

Which is why he wants to see more support for black theater companies. The Juneteenth Theatre Justice Project is helping promote a GoFundMe campaign that’s trying to raise a million dollars to fund black theaters around the country.

Unfortunately, Durham says, there’s no shortage of stories to tell. Polar Bears, Black Boys & Prairie Fringed Orchids was written after the death of Philando Castille in 2016.

“When you say, 'to be continued,' it’s already continued," director Andi Chapman told Durham during a FaceTime call.

“I’ve been writing about this since I’ve become a playwright," Durham said. "What’s happening now has been happening. So I’m just going to keep telling these stories and hopefully one day I won’t need to tell this stories.”

He hopes on Juneteenth, audiences around the country will log on, listen, and learn.

IAMA Theatre Company is presenting one of the LA productions with the support of nearly a dozen other local theaters. To register for the zoom reading, visit iamatheatre.com. 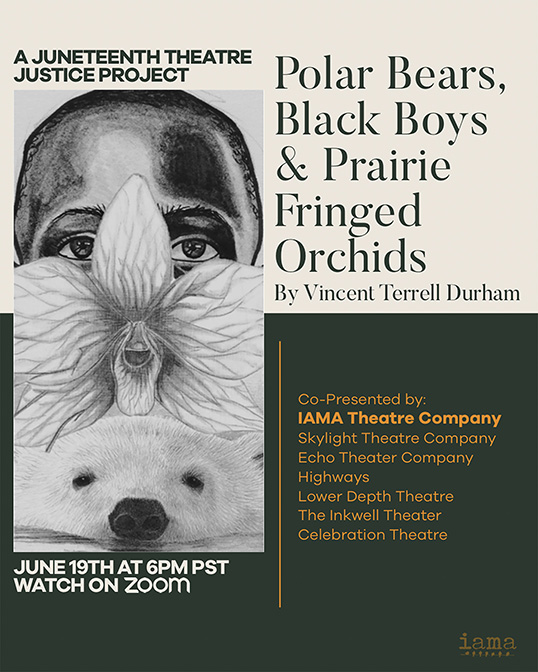