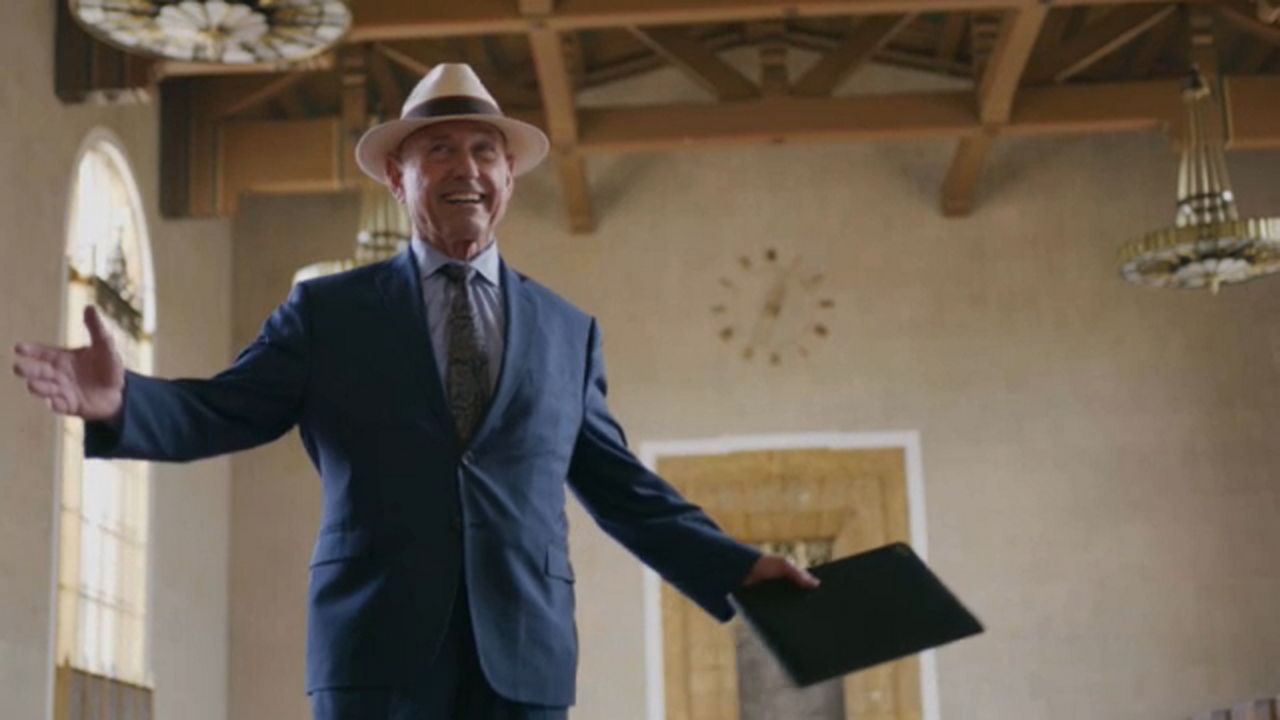 Behind the Scenes at Union Station as Landmark Celebrates 80th Birthday

It's an architectural masterpiece that today serves thousands of commuters and rail travelers daily.

The SoCal Scene correspondent Alison Martino offers a behind-the-scenes tour of the spectacular terminal with Ken Pratt, known as the "Mayor" of Union Station.