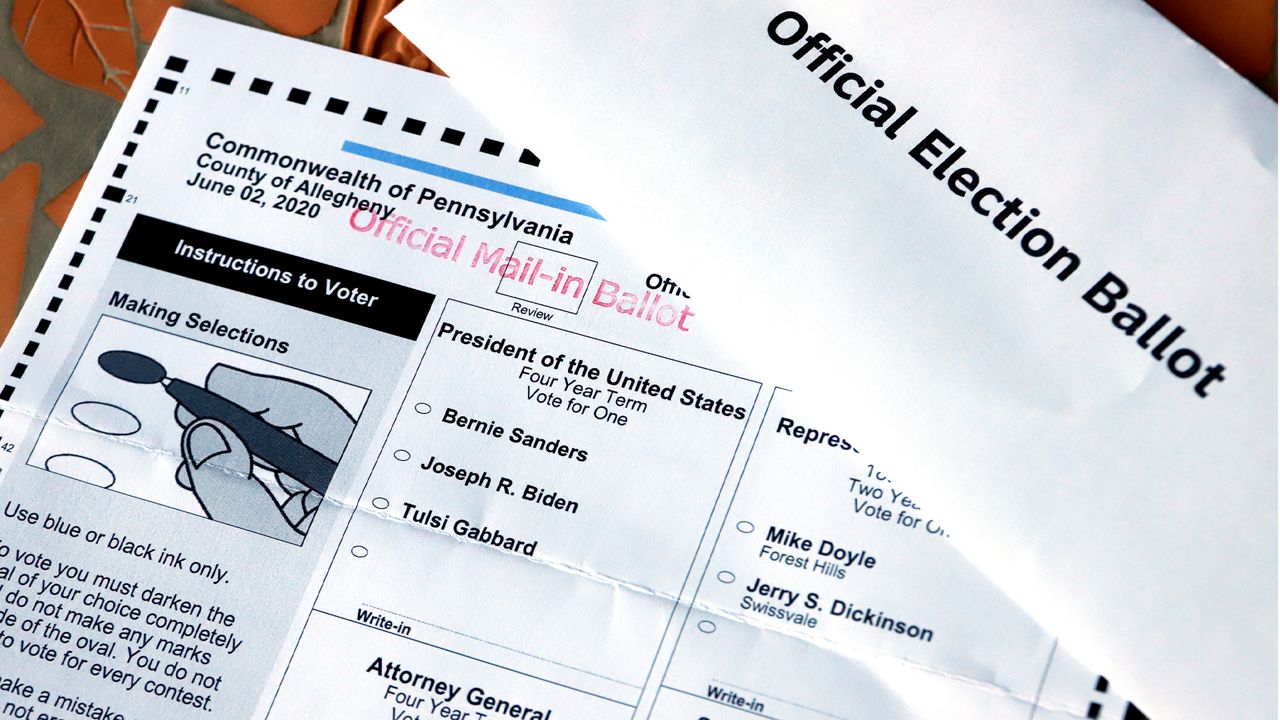 Why You Should Trust Mail-In Voting

If you believed everything you heard about mail-in voting right now would you still do it? Why not?

Alright don’t get your ballots in a twist! I’m here to explain why you should trust the system! Let’s get postal (in a manner of speaking).

Over three-fourths of the entire U.S. electorate will be eligible to vote by mail for the 2020 Presidential Election. But, there are still a few states that won’t let you use a global life-ending pandemic as a serious enough excuse to absentee vote. How kind of them!

Voting by mail is not a new thing, it’s been available to us all for over a century.

And here are five exciting things to know about it:

1. So, what about safety and fraud?

You have to be registered to receive voting documentation in the first place and that requires cross-checking details and social numbers so by the time you get a ballot you’ll have been heavily checked to make sure it’s going to the right person at the right place.

2. Yes but what about naughty people tampering with the ballots?

Well, that’s actually pretty tricky because of the paper they’re printed on and each ballot is mostly tracked with a unique barcoding system. It’s very difficult to replicate even on a small scale. And stealing mail is big deal - a federal crime - and anyway  you’d have to steal millions and millions of ballots, it’s literally impossible to do it at the level needed make an impact on the final result.

3. But come off it! The President says its a bad idea so it MUST BE, right?

Nope. The states that have had mail-in voting for a long time have seen very little evidence of fraud: AT ALL!  Even Utah, a Republican stronghold. This is largely thanks to highly-trained election office workers who check that the signed envelopes and ballots match what they have on the electoral register or it’ll be done by computer. Almost every state requires voters to sign the ballot’s return envelope. In California they notify you if yours doesn’t match what they have on file.

4. Er but what about hacking the..er..mail…and stuff?

Each state is responsible for their own election process which is much more difficult to hack than a unified, national online voting system. So paper leaves a paper trail! And many security experts say receipts are actually a good tracking system. I mean just ask the IRS!  And if mail-in voting is really that untrustworthy, do you think the most powerful person in the whole of America, neigh-the-world, would do it himself if it wasn’t? President Trump voted by mail in 2018.

5. OK OK So mail-in voting is actually very safe then?

Have you been listening to anything I’ve said? Yes It is and anyone who says otherwise probably has a motive that benefits their own agenda. Look, I’ll leave you with the wise words of Kim Wyman, Republican Secretary of State for Washington who’s overseen five presidential elections, no-less:

“Every one of us, whether we’re a Democrat, Republican or an independent…needs to be working toward making sure our democracy works. What’s at stake right now is much greater than who wins the Oval Office…people could lose confidence in our elections. And if that happens, democracy’s at stake.”