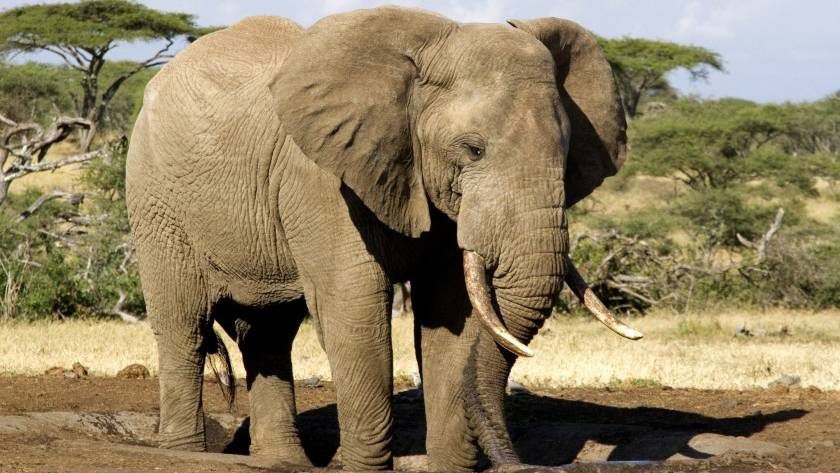 California lawmakers trying to pass a bill that would restrict trophy hunting imports.

LA Hunter Under Scrutiny After Killing an Elephant

Reader discretion advised: Some of the details in the story are disturbing.

LOS ANGELES — A Los Angeles hunter who paid tens of thousands of dollars to shoot and kill an elephant in South Africa is now under scrutiny by PETA.

At the same time, the animal-rights group is pushing for California lawmakers to pass a bill that would restrict trophy hunting imports.

Crane operator, Aaron Raby, who lives in Los Angeles County, loves to hunt. He has killed hundreds of animals throughout North America.

Raby has traveled the world to kill animals.

In mid-December, Raby flew to Africa to kill the fifth of the “big five” species in Africa that was an elephant.

Before that, he had killed a lion, a leopard, a cape buffalo, and an elephant.

His trip to hunt and kill the elephant didn’t come cheap.

“My understanding is this hunt for the elephant cost $30,000,” said LA Times investigative reporter Susanne Rust.

Part of the experience of hunting is the desire to bring home a trophy to show off what you have killed to friends and family. And, apparently just to view it and remember the good times from the hunt.

“I talked to several hunters and they talk about living in the wild and living with local communities. This is all part of an experience. A trophy is a big part of it,” said Rust.

Right now, the California Senate is trying to prevent trophy hunting from Africa.

They are trying to prevent the import of elephant heads, tusks, feet, or tail from coming into the United States. In Raby’s case, he flew to Africa, he wanted to get the head of the elephant stuffed, and it has been taxidermied in Africa as well.

“If this bill gets passed, it’s already passed the first level of the assembly, it’s going to go to the floor, and then potentially get signed by the governor. He won’t get his head and none of the hunters who go abroad to Africa to bring back trophies, will get their trophies,” added Rust.

A lot of people would be surprised to know that bringing in trophies of these endangered animals is still allowed.

Overall, the United States will allow you to bring in animal parts from Africa.

“There have been partial bans in some areas, temporary prevention from bringing in these imports where these animals are more endangered than others, but as a whole, elephants are seen as a vulnerable and threatened species,” said Rust.

There is a conservation when it comes to trophy hunting.

“Last year in the scientific magazine, Journal Science, there was a letter written that said trophy hunting is actually a really great benefit to many countries in Africa because it does bring a lot of money into communities. It provides jobs. It’s given the money that is needed for conservation habitat and wildlife management, that wouldn’t be there if these hunters weren’t coming in,” said Rust.

However, once the letter was published, there were about 17 letters that said there was no evidence to show that that was actually the case.