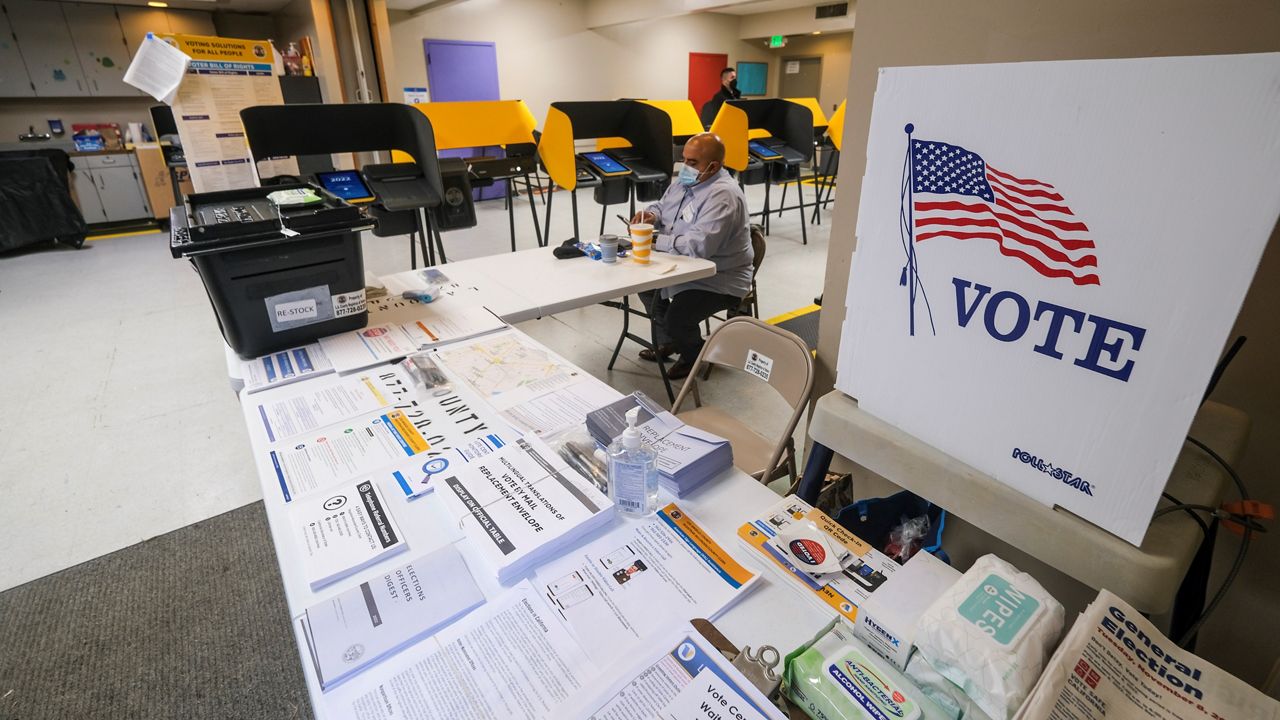 The state of California has the largest number of registered voters in the U.S. with almost 22 million people registered to vote. For that reason, counting ballots can take longer than a day or a week. Election officials began reporting results to the Secretary of State immediately after polls closed on Nov. 8. But, because of mail-in ballots and drop boxes and more, results come in periodically for longer than election night.

“Inside the Issues” host Renee Eng spoke with Democratic Secretary of State, Dr. Shirley Weber, who recently won her incumbent seat against Republican opponent Rob Bernosky. Weber said that while California’s “more days, more ways” method of voting takes more to arrive at a conclusion, the state still has 30 days to certify the election.

“It’s a difficult process because think about it, this time we had probably 8-1 in terms of ballots that actually came in the mail, and many of them came in the day of the election,” Weber said. Mail-in-ballots take longer to process because each signature on a ballot has to be matched to the signature the voter used when they registered to vote. Dr. Weber says from there the ballot is then opened and counted. But the process can sometimes become even more extensive. “Oftentimes we end up with a ballot that doesn’t have a signature in the back, or that the signature doesn’t match the registration signature. And then those ballots are pulled out and pulled aside,” Weber said.

Once the ballot is pulled aside, the voter is given a notice, called and told to come into the registrar’s office to sign and verify their vote. Still, mail-in-ballots aren’t the only reason California’s certification can take a while. Same-day registration and voting also play a part.

Voters are allowed to verify their signature up to two days before county officials certify results. “It’s a very long process,” but Dr. Weber assures one that is taken with the utmost care and respect.

County officials have until Dec. 8 to finalize their results. The Secretary of State will then certify those results on Dec. 16.